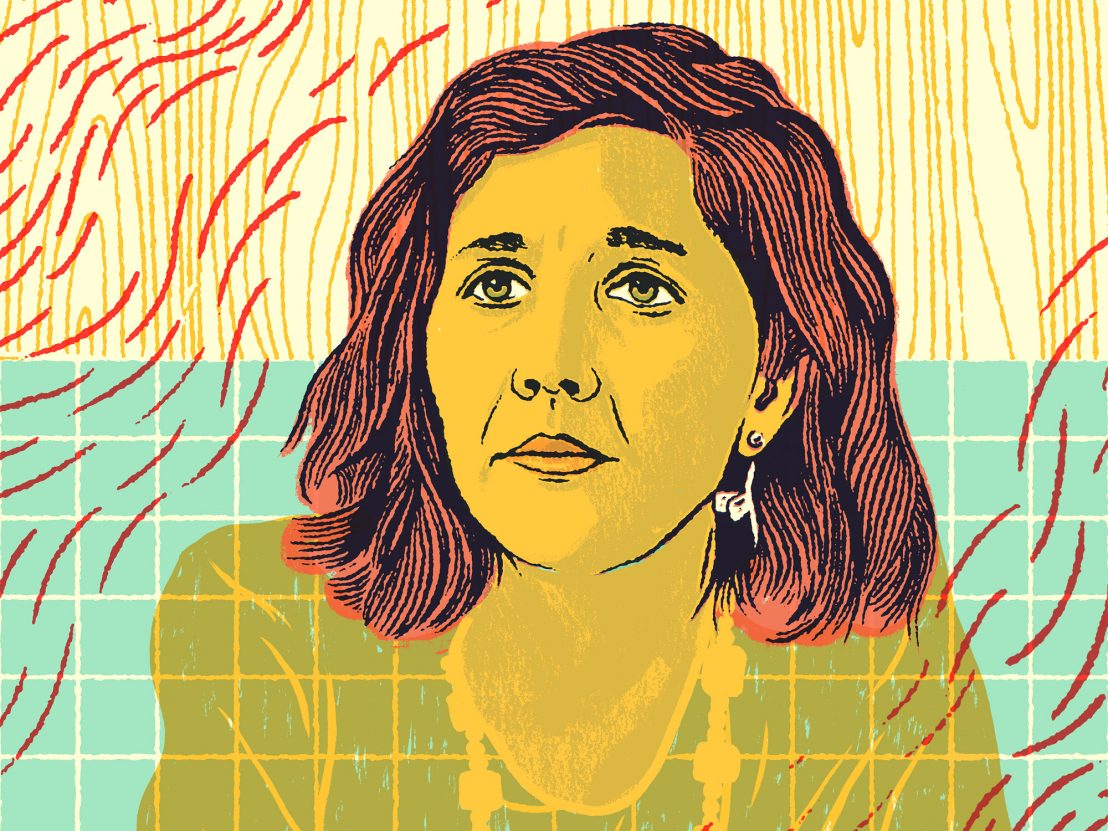 Gyllenhaal tells LWLies that Lisa acts out due to her being restrained by our patriarchal society and starved creatively. “I can’t speak for all women but I do feel, living in America now, that many women are waking up to a similar experience, like we were sort of wishful-thinking that we were in one place, when the reality is we’re somewhere else,” she explains. “And I think there are so many ways in which I have twisted myself, bent over backwards, in order to fit into something that I thought I had to fit myself into.” She sees the film as, “almost a cautionary tale about the consequences of starving women.”

For Lisa Spinelli, the consequences are that she has become obsessed with Jimmy Roy (Parker Sevak), a five-year-old boy in her class who seems to have a way with words. Gyllenhaal chooses to read their relationship as one that is co-dependent. “Five-year-olds say incredible things all the time, and she is a poet, and nobody pays attention to her work. I think she pulls out of this child something that she needs.” She takes Jimmy’s quasi-poetic ramblings and turns them into art.

The film, thus, becomes about the artistic process itself – and its potential for personal expression. Jimmy’s poems could be just words from a child, and “we’re so myopic, so subjective and in her mind, who knows where these poems are coming from?” adds Gyllenhaal. “Her need is so deep, and she’s been so undermined, that they couldn’t possibly come from her: they have to come from somewhere else.”

Eventually, Lisa does write her own poems – but they are not met with the same enthusiasm as Jimmy’s. “I don’t think she’s dissatisfied with the results of her poems. I think that’s a really interesting question: who decides what’s good?” In the film, that’s Simon (Gael García Bernal), a sexy creative writing professor who has become smitten with Lisa’s work, but even more so by the idea of a beautiful woman having talent.

After the film’s Sundance premiere, Gyllenhaal read reviews that called Lisa’s poetry mediocre, even though all the poems featured in the film were penned by critically-acclaimed poets. In this assumption, Gyllenhaal doesn’t simply see misogyny. “I think it’s a wish – the movie is way easier to watch if her poetry is mediocre. But if it’s compelling and worthwhile, and nobody cares, it’s much more of a tragedy.”

Throughout her misadventure, however, Lisa’s mind is clearly ring on all cylinders: in order to keep moving forward with her dark plans, she has to constantly remind herself that Jimmy needs help. Gyllenhaal remarks on how Candy in The Deuce shares Lisa’s ability to think on her feet because, “she doesn’t have the luxury of being like, ‘Oh, I didn’t get what I wanted,’ pouting or being sad. She’s like, ‘Okay, that didn’t work, no problem: next thing.’ She’s constantly trying to figure out how she can get what she needs. And Lisa is an extreme example, but there are aspects in all of us that are confused.”

The film’s climax sees Lisa no longer able to justify her actions. “You come to the end of that fever with her, and in that motel room you see her go, for one second, ‘Oh my God, what did I do?’” She adds: “I love a movie where you get one moment of self-realisation and it takes the entire movie to get there.” 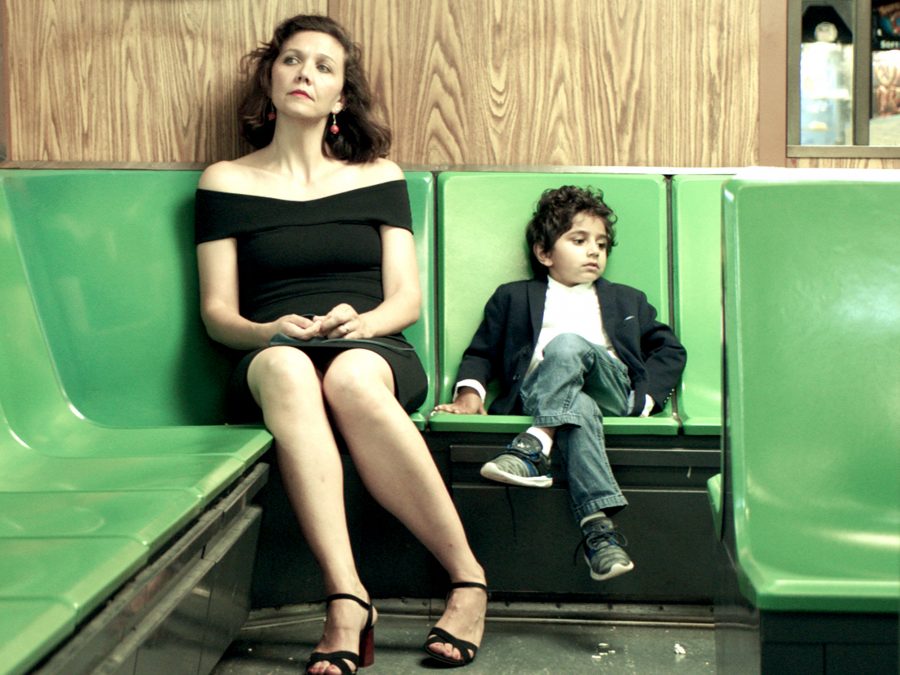 Lisa is just the latest entry on Gyllenhaal’s long list of independently-minded characters. “If I think about it, Secretary was probably the first time that I actually found a role where I could articulate something in me that needed to come out.” For her, there are two types of worthwhile part: “Sometimes – rarely – a script holds inside it the possibility of expressing something really unusual, but also real and human, that maybe hasn’t been expressed before.”

This was the case with The Kindergarten Teacher, which felt like, “the next step on a trip that [I’ve] been on.” But even a script that doesn’t perfectly match with her views can have potential. “Sometimes I see there’s a possibility of doing something cool, there’s space for it, even though it isn’t totally what was intended,” Gyllenhaal explains, making a good argument for actor auteurism. In the case of Candy, “that was a situation where my having a different point of view and entry point only helped our collaboration and shifted who she was.”

With these roles, Gyllenhaal is challenging the received wisdom that female actors tend to be offered less interesting parts after they turn 30. “Just like with anything else,” she explains, “I have more experience now, I’m getting better at it. I know in a more streamlined way how to do my work to ultimately express what I want to express.” But this evolution has also been personal – Gyllenhaal was recently offered a role in a film opposite an actress she reveres, but had to turn it down.

“I got to a place where I was like, ‘I’m wishing the script were good enough, and the script is not good enough.’” She doesn’t have any regrets, though. “Just having more experience, I think, does improve the work. It can, you know. It’s also about trusting my instincts about what appeals to me, even though sometimes I still struggle with it.” 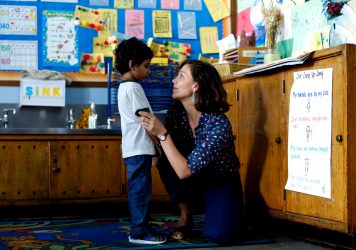