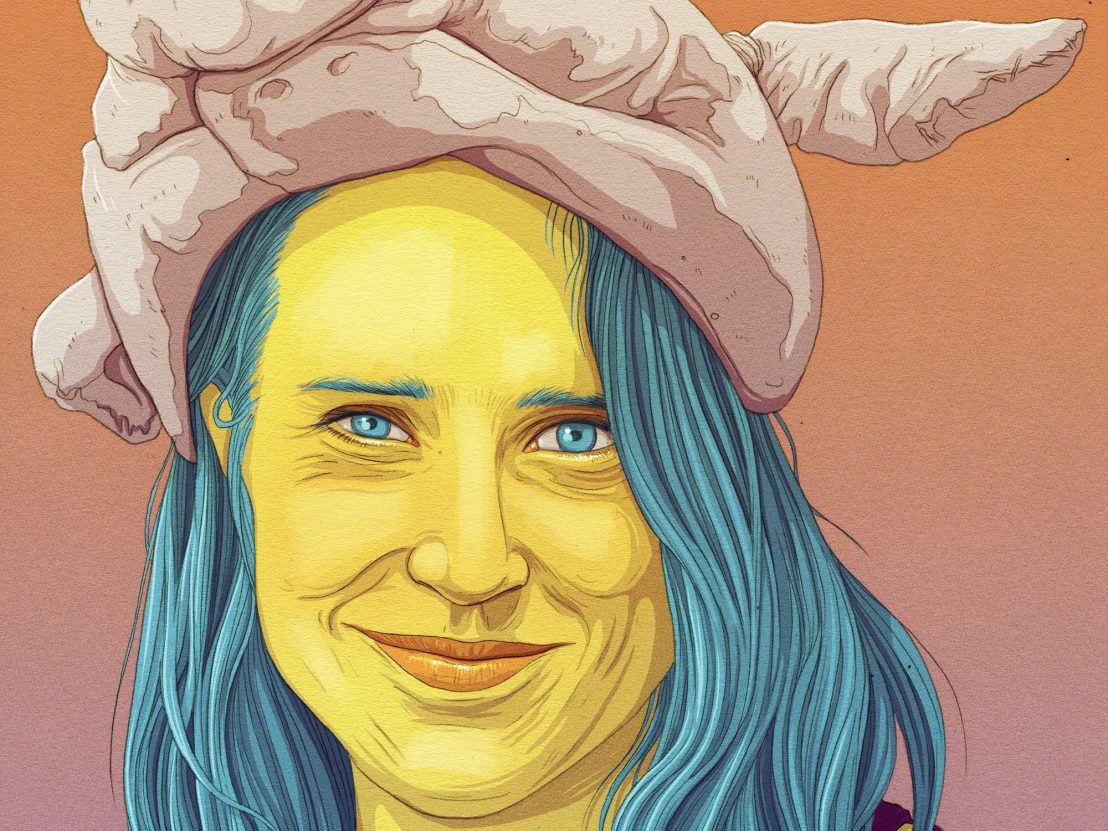 A mainstay of the US independent cinema scene, Josephine Decker first made waves with her experimental psychological twofer, Butter on the Latch and Thou Wast Mild and Lovely from 2013. She’s just finished shooting a biopic of American author Shirley Jackson, starring Elisabeth Moss and Michael Stuhlbarg, but it’s her most recent film, Madeline’s Madeline, that really hits home for Decker. The toast of the 2018 Sundance Film Festival, it follows a troubled teenager (played magnificently by newcomer Helena Howard) who finds an outlet for her emotions when she joins a theatre troupe.

LWLies: In making the film, how much were you inspired by your own experiences in physical theatre and performance?

Decker: Very! I put myself into theatre school to prepare to make movies. I signed up with Pig Iron Theatre and did their intensive three week summer programme. It was exciting to think about this performance as some deeper self-vestige. I thought, ‘When are you finding yourself, and when are you finding a totally other person? What happens to you when you go into this other personality?’ So I was thinking of a film that’s totally immersive, where you become the actor as they become something else.

You discovered Helena Howard by accident. What did it feel like when you first saw her perform?

It was this teen arts festival in New Jersey, and when she did her monologue, I was speechless. It was so shocking to find that maturity of performance in an actor that young. It wasn’t like I saw the whole movie ahead of me, but I thought, ‘We have to make something together’, so I pretty much chased her down and told her that. When we had the shoot dates up, the financiers asked, ‘Can we push production a month and a half?’ It would’ve required recasting her, and I said, ‘I’m not making this without her.’ This movie is so deeply forged from our union, friendship and collaboration.

Was Helena involved in shaping the role of Madeline with you?

Yeah, to some degree. It was also based on someone close to me with mental illness who was hospitalised while I was incubating this film. It’s interesting – the character Madeline in the movie is definitely a creation of Helena’s. When you hand something to an actor, they do something completely different with it than what you have in mind, or what you think is even possible. That’s the beauty of collaborating. I didn’t realise how special that was until this summer when I made Shirley. We scripted it, we cast it, we had one day to rehearse with the actors, and then we shot the movie. It’s a really different experience when you don’t have that incubation time.

How did the challenges vary on Shirley compared to Madeline’s Madeline?

I had been able to spend so much time on Madeline’s Madeline, with all those actors, so there was this shared understanding of the work beforehand. This one felt like we were really thrown into it much faster, so we developed an understanding over the course of shooting it. I think the biggest thing was that I needed so much more time every shoot day just to rehearse, and that’s hard on a shoot because you desperately need time to actually film. We hadn’t explored these characters, these scenes, these locations.

I had a much bigger budget, but I felt like I’d never had so little time. Such a strange thing. When you have a larger budget and crew, you don’t just shoot something. Every movie I’d made before, you just picked up the camera and if something cool is happening you’d shoot it. When I would call cut on Shirley, this whole slew of things would have to happen, so maybe I got three takes. It was really, really hard adjusting to a whole different style of filmmaking. I grew up in very low-budget filmmaking – this was like working in a different medium.

The film very rawly addresses mental illness. That’s something a lot of people still struggle with seeing on screen. Were you nervous about showing it?

I was definitely afraid. I’m not personally diagnosed with any mental illness, though I think to some degree everyone can relate to the experience of struggling with anxiety or depression – but there’s other things about mental illness that maybe I haven’t experienced at all. Who was I to tell this story? But since I grew up with a very intimate experience of being near someone going through mental illness, I think that was part of the obsession of making the film – wanting to know what their experience was like, and what they were going through, and how that was affecting the people around them and their family dynamic.

There are a lot of cats in the film. Are you a cat person?

The irony is that I’m allergic to cats! I loved them so much as a kid. When you’re studying with Pig Iron you do a lot of animal work, and that’s present in the film with the pigs and turtles. But there’s something about cats; they’re incredibly confident, incredibly hard to pin down. I had been embodying one in theatre school, and there was something really manipulative and mischievous about being a cat, but also sensual and liberated.

They just felt like Madeline’s hero animals so deeply, they’re just like her! They have this ease and poise, but can also be really terrified and terrifying and neurotic, and it can be really hard to develop intimacy with them. I think that’s something about her character, that she’s not close to anyone really. That’s what she’s dealing with over the course of the film.

Madeline’s Madeline is released 10 May via MUBI. Read the LWLies Recommends review. 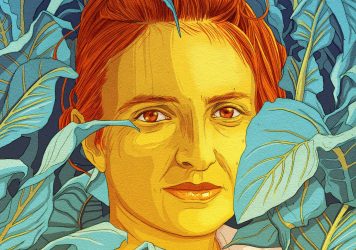