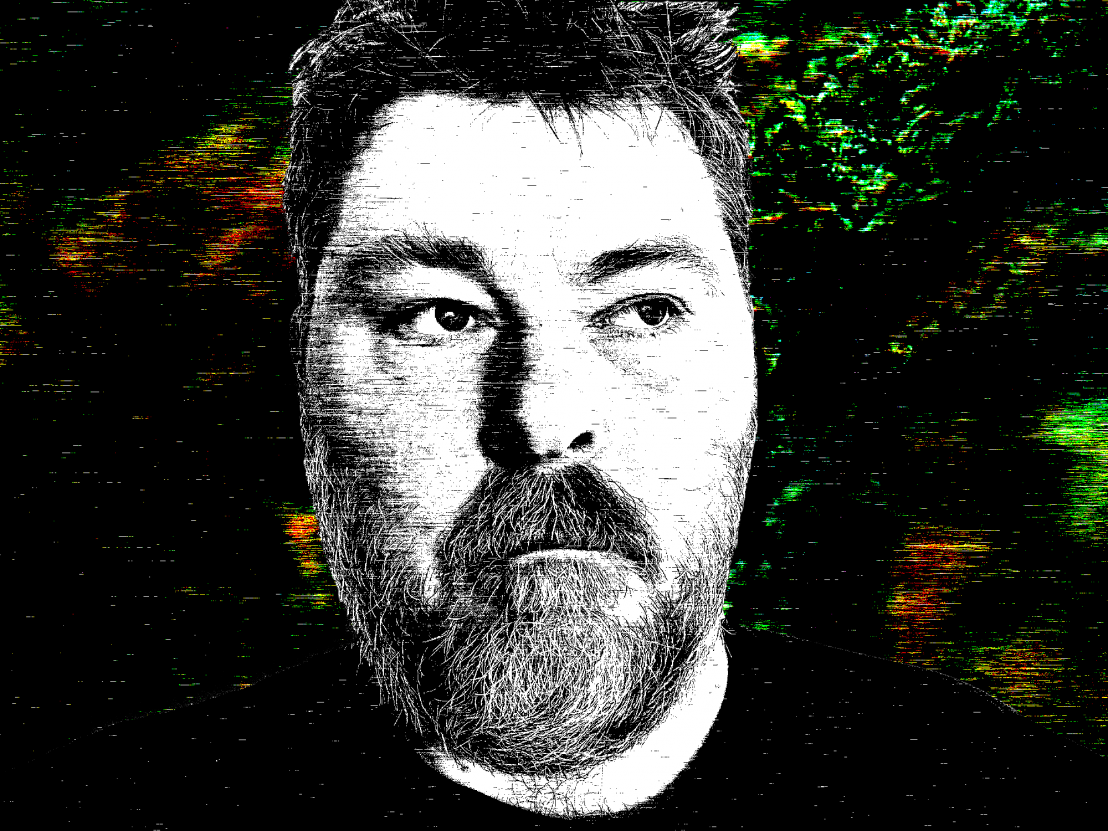 The modern master of folk horror reveals the inspiration behind his forest freakout In the Earth.

One of the top films at this year’s all-virtual Sundance Film Festival was Ben Wheatley’s ninth feature: the mind-bending folk horror In the Earth, starring Joel Fry as an unassuming scientist who gets caught up in a strange pagan plot in the middle of the woods. Shot over two weeks last summer in the British countryside with a tiny cast and crew, the result is a vintage dose of Wheatley weirdness, with shades of Kill List and A Field in England.

LWLies: In the Earth isn’t your first film which plays with ideas of British mythology and superstition. Where did your interest in this start?

Wheatley: For this film, I’d come to it through thinking about narrative, and thinking about how stories have been used in a kind of aggressive way. And not necessarily in an honest way over the last few years, which started me thinking about the idea of narrative as a technology being separated away from the innocent idea of just listening to stories. That’s what’s in the film – the idea of this folk stuff being made up, not really based on anything. It’s humans trying to make a story out of something that’s happened, some experience they’ve had in the woods.

A lot of the folk horror and folk stories that we have, like our idea of what Druids are, is fiction; the druids themselves didn’t have any written history, so the Victorians cobbled together a lot of stuff about what those ceremonies are and what those rituals are. The shadow of the ’70s is across everything – when I was doing press for Kill List in the States, they believed that The Wicker Man was actually a real thing.

My point of reference was that when you live in a country which is kind of ancient, there’s a lot of stuff around – five minutes from me there’s an Iron Age Fort. You can go out there and commune and redshift about all you like. That’s the reality of being a European. With In the Earth, I wanted to show these different perspectives, like a scientific perspective and a kind of religious perspective, trying to understand something that was resolutely not wanting to be understood, or was being spoken in a different language that they could not possibly unpack.

You’ve said this film would have never happened without Covid – was it something you were toying with previously, or a completely new idea?

I’m always writing and thinking about, what I’m going to do next. But with In the Earth, it was within a couple of weeks of the first lockdown. I was writing this and just trying to process what was happening around me. The easiest way for me to do that was to write.

Did you feel any trepidation around the idea of making a ‘pandemic movie’?

That’s something that I didn’t really think about until I was at Sundance, and there was this kind of slightly snotty thing about pandemic movies. And you’re like, ‘Well, come on, it’s the first thing we’re thinking about.’ It’s the first time anyone’s worried about making something “in the moment”. When was that a crime? It’s bizarre to me, this idea that we shouldn’t make films about Covid because it’ll be over soon – and then it wasn’t, anyway.

All the films I’ve made have always been in a reaction to the environment, or the time that I was in. Happy New Year, Colin Burstead had a much harsher clock on it, which was Brexit. We were waiting for that to come out going, ‘Oh, my god, they might sort it out before the film’s out,’ which would have been a disaster. You know, thankfully, that never happened. [Laughs] But it didn’t worry me [with In the Earth]; I think we are going to be in pandemic mode for the next 10-15 years of life and art. People need time to process what’s happened and they’re going to do it through art. You know, what the public sees at the cinema is usually two or three years old, by the time it gets there. That’s kind of bad, isn’t it? That there’s a cultural lag on everything that turns up in the cinema.

You’re particularly right about that at the moment. Because of the pandemic delay, a lot of what we’re seeing in cinemas now was made a considerable amount of time ago.

It’s fine if you’re doing historical drama, or if it’s Bond because he’s always a man out of time, so it doesn’t matter. But one of the reasons I made In the Earth was I was watching stuff and – this criticism is totally unfair – but it was things like, ‘Why are there so many people in a room?’ or seeing a crowd and thinking ‘That’s ridiculous, it doesn’t make any sense’. I think that you have got to take that on board; people have had a global generational experience. You can’t deny it, it’s going to be what people are talking about. I think the people it’s going to affect most, and where you’ll see the major pandemic artwork, is kids from 18 to 20 who were supposed to go to university but ended up locked in a dorm room for a year. There’s no shame in the idea that they will reflect on this period.

A lot of the actors you choose to work come from a comedic background, and you put them through some really unpleasant things. Do you feel that comedy and tragedy have a particular connection within your films?

I believe that the most realistic characters in films are funny and tragic, and have pathos. All human beings have a sense of humour to some degree, and when you don’t demonstrate that sense of humour in a character they become unrealistic. But I didn’t even think about Joel having a comedy background. We’d worked together on The Wrong Door; I always thought he was really great. He’s funny, obviously, but he’s also a really great dramatic actor.

This is the thing about Joel – he feels very vulnerable and he makes you nervous when you watch him because you think it’s just a regular guy who’s got caught up in the film. You feel for him a lot because of that. But Reece [Shearsmith] is a different thing, because he’s so steeped in the history of horror and he knows it inside and out. The conversations I have with him are very particular. He knows everything I’m doing in the script – and even the things I don’t know I’m doing, he knows them.

Given that Reece is a big horror buff and you’ve worked together before on A Field in England, do you swap any recommendations?

Not masses. We talk a lot and there’s an appreciation there, but I’m so intimidated by the Inside No. 9 scripts, I wouldn’t even know where to start to write any of that stuff. Reece has a commitment to an understanding of the full breadth of horror, and his taste is very wide. The stuff he brought to A Field in England was incredible, things I was only realising in the rushes: ‘Oh, that’s Phantom of the Opera he’s doing now, I didn’t even think about that at the time’

As one of the first films shot during the Covid era, and under restrictions, did this project provide new challenges and new opportunities to be more creative?

On a very dull level, the production side of it was brilliant because you didn’t have to go to an office anywhere. It could all be done by Zoom. That was a great advantage because a lot of time was saved. The protocol stuff was a bit of a pain in the arse, but it wasn’t anything that slowed down the filming. It’s just a lot of testing, hand washing and mask wearing. It could be shot in a way that was safe because it was outdoors, and shooting outdoors is massive for production value anyway because the woods all look great. Those kinds of pragmatic decisions come into filmmaking at that level. If you look at Colin Burstead, the pragmatism there was hiring a great big house on the internet for not much money, and then shooting a film.

It’s funny that after so long indoors you chose to make a film all about how there’s danger in the woods, too. It feels like nowhere is safe in your world.

Yeah, I grew up next to the woods when I was a kid and I’ve always been slightly wary of them. You’re playing in them and that’s cool, and then occasionally you find a dead animal covered in maggots. It’s really quite present, the idea that things will die and the whole circle of life. I don’t come from that position of the urban versus the countryside so much, it’s more of a fundamental thing. The woods can kill you.

In the Earth is in UK cinemas 18 June, with previews 17 June.

Tags: Ben Wheatley In the Earth 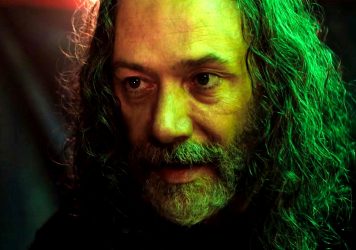