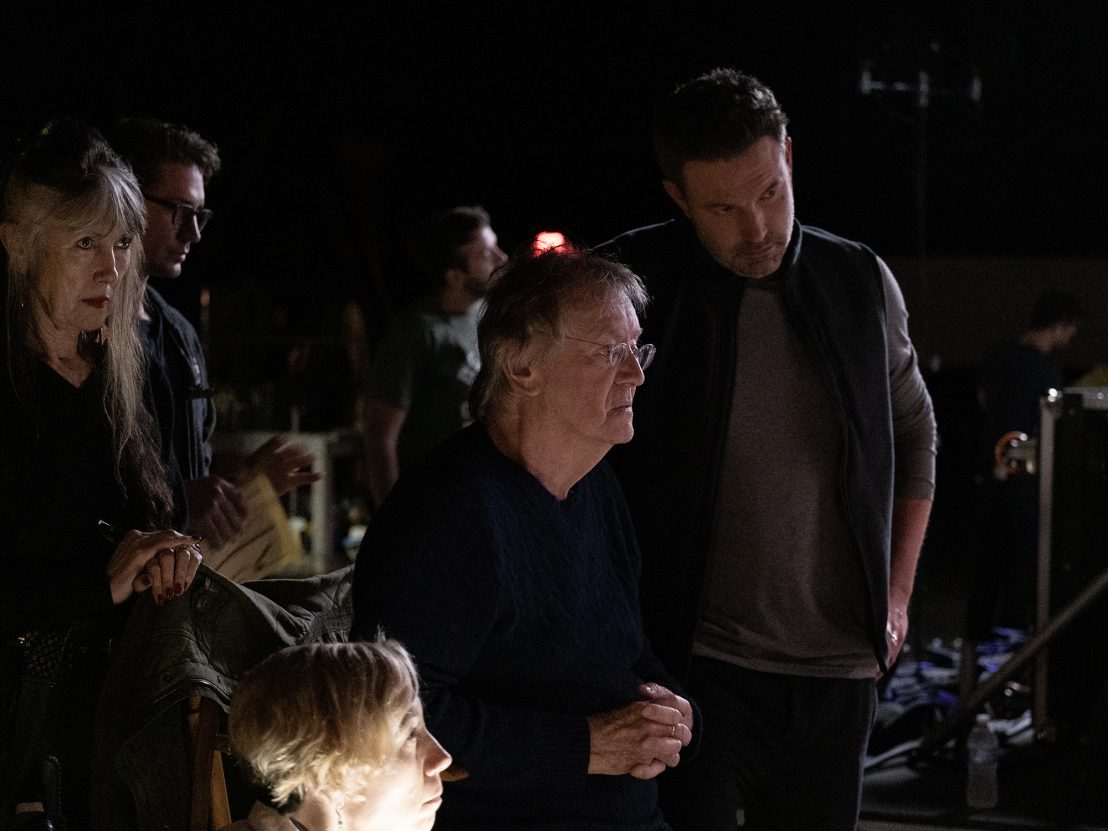 LWLies: You’ve made many amazing films that people still love: 9 ½ Weeks, Fatal Attraction, Jacob’s Ladder. You were well entitled to take a break or even retire and do nothing else. But you came back with Deep Water. Why now?

Lyne: Well, I was living in Provence in the south of France. It’s very difficult to come back from there, to be honest. I mean, I was writing, I was working on projects that didn’t work for whatever reason. So I wasn’t doing nothing. And then I read the novel Deep Water and I love Patricia Highsmith’s work. But the novel is set in 1957, so it felt a little bit dated, sort of parochial. It was about a man and his wife who was fucking around endlessly.

What I tried to introduce into it was a sort of complicity between them, so that you almost get a sense that she’s doing it for herself, but also for him. For example, at the beginning of the movie, he’s looking outside into the garden, where she’s gone with her lover, and he sees her through the window. She looks up to the window, and it’s almost like she knew he’d be there. Then I think what’s interesting is that she doesn’t stop what she’s doing, but rather goes back to her lover. Straight away, you know that this relationship is strange and different.

The casting of Ben Affleck is interesting. In Gone Girl, he already played a similar part in a deconstruction of a fairy tale, and more generally of heterosexual, married relationships.

I wanted to make him more vulnerable than I’d seen him in the past. I’ve always seen him as kind of outgoing and ebullient, and what I wanted to make him was almost childlike, somebody rather quiet. At times, Ben would say, ‘It’s not in my DNA to be like this,’ but I think it was. I was proud of that. There’s a scene, for example, where they’re back home after a party, and he’s behaving as if he can deal with her behaviour, but within 30 seconds, he’s making a move on her. Then she rejects him, and you can see that he’s devastated. I think it’s interesting that there are two sides to the man.

How much freedom did you give your actors? You show a different side of Ben Affleck, but at the same time, there are things he does in the film that I don’t think any other actor could have done.

There’s a moment I quite like at the beginning when she’s asking him what dress she should wear, and he doesn’t have a preference, but then a moment later she asks about the shoes and he says, ‘The shoes that I got you in New York.’ She’s surprised by the fact that he remembers this, then she says, ‘Well, go get them,’ and I love his expression there. He can barely deal with it. It’s like she’s gutted him. No other actor could have done it better. 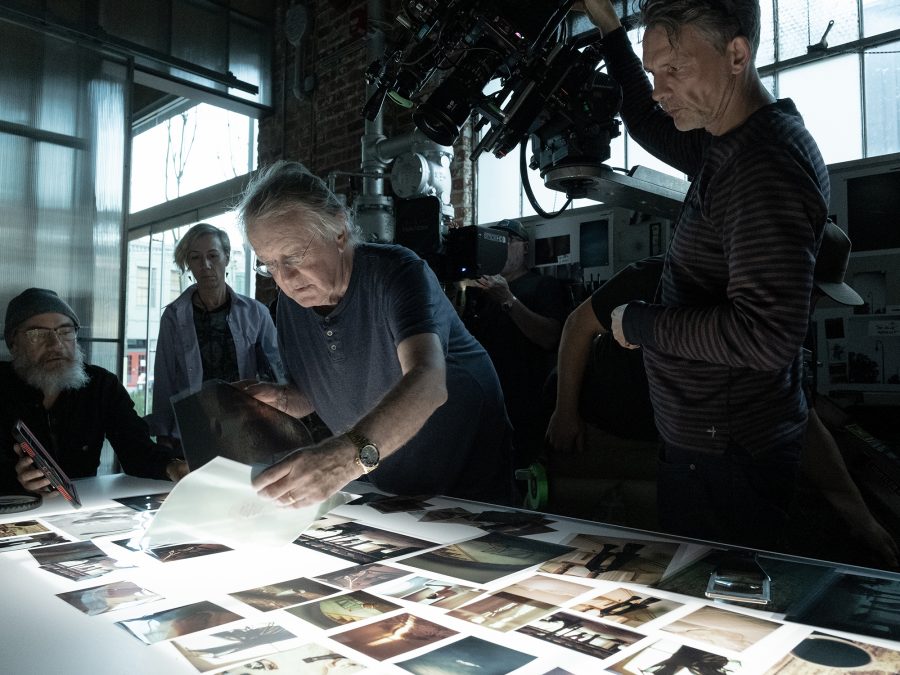 People often complain about how sexless cinema has become. But on the other hand, you also hear a lot of people say that sex scenes are unnecessary in films, that they shouldn’t be gratuitous. Is this a new debate?

Do you feel like there is any sex at all in cinema today? Some argue that now if you want to see sex on screen, you have to watch television – which used to very much not be the case. Do you also pay attention to television as well?

I do. I think the best stuff usually now tends to be streaming. I think Euphoria is very good. It’s terrific. I used Sam Levinson as a writer, and he directed and wrote that. I like Normal People. I thought that was very good.

These two series have a lot of sex in them!

But my favourite would have to be Succession. There’s one marvellous scene at the end!

You’ve mentioned that you like making films that are controversial. Can filmmakers even make controversial films anymore? Are people today ever willing to argue about films? When you made Fatal Attraction or Indecent Proposal, for example, there was so much conversation around films, much more than there is today.

I don’t sort of think, ‘Oh, this will be controversial,’ but I do like the idea of making a film that people will discuss and not have forgotten by dinner. I like the discussion, it says that something must be going on in the movie that has keyed thoughts in people. But I think this film is unusual, and that I’m very lucky to have got to make it, because it’s an eccentric movie! Hopefully they’ll argue and talk about it.

You read a script, and if it’s a page-turner, you hope that you’ll do the movie equivalent of a page-turner. I remember reading the script for Fatal Attraction for the first time in Provence, in the south of France. I started it sitting on some stone steps – my ass was cold – and I remember reading it in an hour and a half, and knowing that if I didn’t screw it up, it would be a big hit. I knew it. You just hope to make the movie equivalent. One thing I always say is that when you’re working on a script, the studio – and I’m not talking about this one, just in general – tends to want to iron out the bumps. But it’s always the bumps that are most interesting. So in this one, I tried to hang on to those bumps. 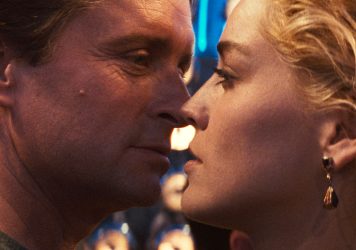 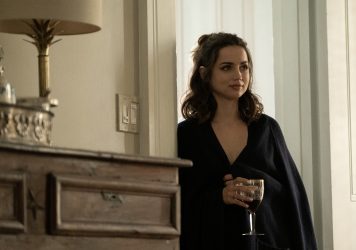 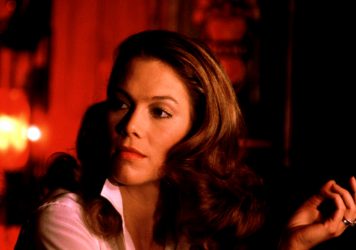