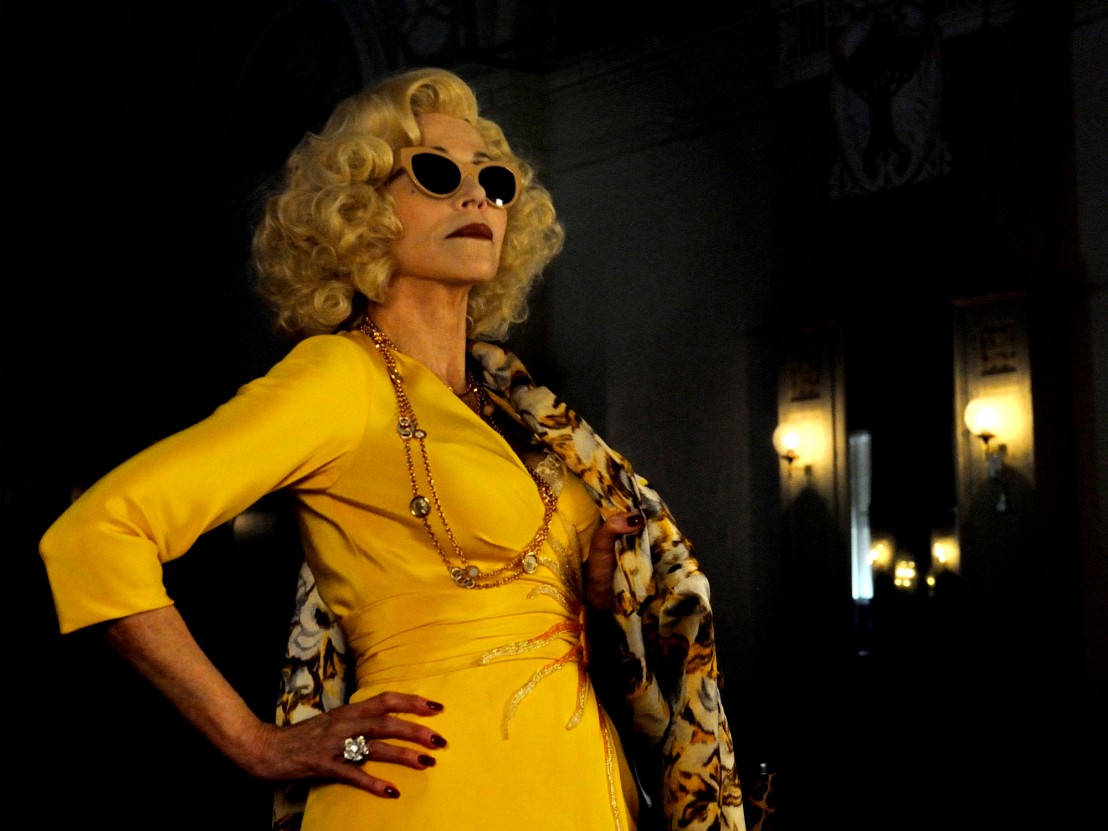 The director of The Great Beauty returns with a gorgeous, flippant comedy on mortality with Michael Caine in the lead.

Paolo Sorrentino composes images that are elegantly wacky and imbued with melancholy. Youth boasts an epic haul of these expensive-looking baubles. Retired composer Fred Ballinger (Michael Caine) has gone to a luxury Alpine resort to take stock of what has been and to wonder if there’s anywhere left to go next. Among his fellow residents are many famous celebrities, including his oldest friend, respected art-house film director, Mick (Harvey Keitel). Their conversations provide continuity and colour the themes of their isolated Swiss setting, evoking Olivier Assayas’ recent Clouds of Sils Maria if the characters had accidentally checked into a renovated Grand Budapest Hotel.

So vivid and startling are the tableaux captured by a gliding camera that it’s often hard to see anything other than high-impact visual gimmickry. Mere hours after its first press screening, Youth is already dividing critics. The film is open to the type of criticism that Terrence Malick routinely receives (you know the one about glorious cinematography and paper-thin story). As with Malick’s most recent work, this film will shape itself according to what the viewer brings to it. Musings are scattered lightly across a serenely tempoed series of vignettes, where they can be examined for profundity or dismissed as trite.

For this writer, there is a palpable atmosphere to the film, a sense that Fred has entered his end days. He is a calmer character than The Great Beauty’s Jep Gambardella, in part because life is no longer something that he’s steering. There are a few moments when it seems like the Alpine resort and all that dwell within are the last memories of a man deciding whether or not to travel towards the white light. But this is fancy conjured by mood. Fred is as healthy as a horse. He’s just become apathetic or maybe just given in to what was always there.

When his freshly jilted daughter/assistant Lena (Rachel Weisz) delivers a rant about his fathering failures, he takes it quietly. They are both lying on massage tables. The routine pleasure services of the resort define the rhythm of life and the leitmotifs of the film. There are nightly performances. A chanteuse singing ‘You’ve Got the Love’ on a spinning podium forms the first scene, blurring figures dancing in the background. In the days, women in white administer physical relief. A rippling swimming pool doubles as a social hub. Among the other guests are an obese ex-footballer with a Karl Marx tattoo on his back, a silent couple, the current Miss Universe, and an actor with ‘I’m travelling incognito’ facial hair (Paul Dano) who is frustrated that his serious work has been superseded in the public imagination by his role as a popular robot.

There was concern in the build-up to Youth that it would be a remake of The Great Beauty, but this time around Sorrentino is playing his characters’ situation for humour. Again, the jokes are divisive, enshrouded as they are in a relish for the surreal. Human absurdity and the pretensions of the art world are prime targets. Paloma Faith and Jane Fonda both have cameos that are so peculiarly contrived that they may well as well have escaped from the dream sequences. Meta-textual comments are scattered but not railroaded into being. Frank is at the resort to finish writing his next film. He and his collaborators struggle with finding an ending. As they pitch options, shooting each other down, Sorrentino makes us wonder how this film will end. And how the end will be.

Meanwhile Fred strolls through this world reflecting on his absent wife and fending off a Royal request to come out of retirement. By making Fred’s surroundings at this ponderous time so splendid and strange, Sorrentino puts the case for his lead character to keep on keeping on. When all the whimsical tangents have finished running riot, a lifeforce that is as gentle as a masseuse’s fingertips continues to press. 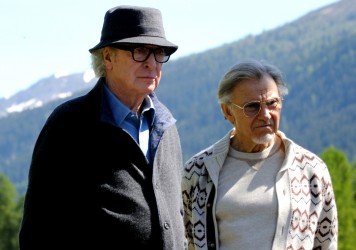 Watch vlogger Clarisse Loughrey give her verdict on Paolo Sorrentino’s bittersweet study of ageing and grief.