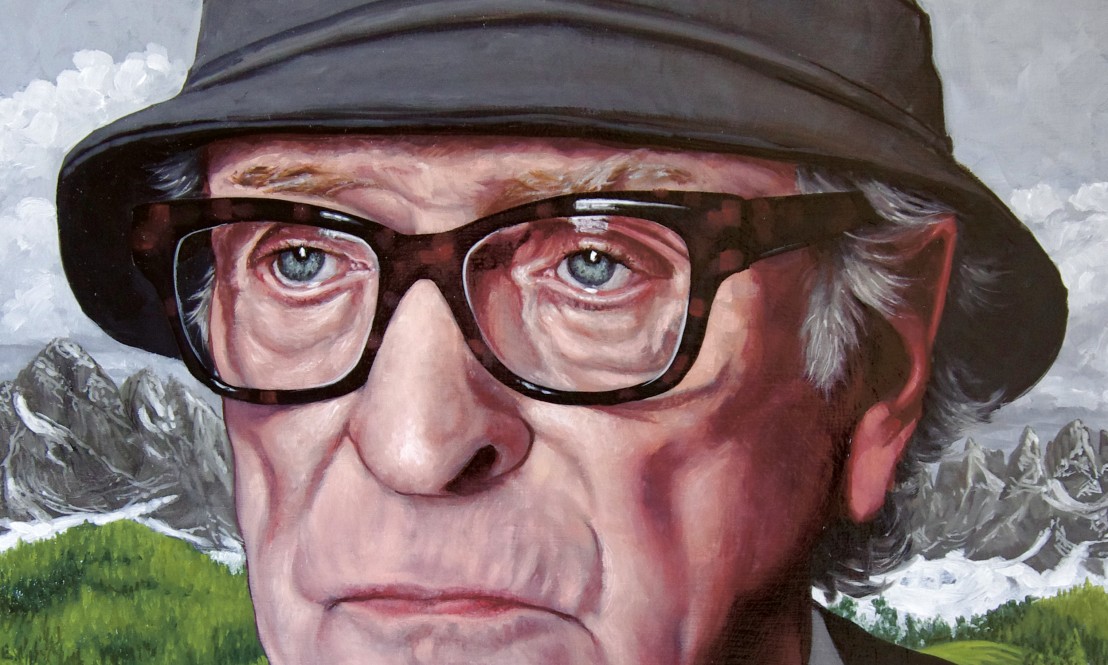 For the latest issue of Little White Lies, we were humbled to be granted time in the presence of a bona fide legend of British cinema: Sir Michael Caine. He spoke to us about his friendship with Cary Grant, the time he went on a blind-date with Bette Davis and how he pulled himself up by his bootstraps to get where he is today.

And that “today” is Paolo Sorrentino’s Youth, his melancholic follow-up to exuberant Oscar-winner, The Great Beauty, in which Caine plays a retired classical music conductor who is being coaxed from his scenic Swiss enclave for one last gig, by order of the Queen of England.

The film is funny and reflective, with Caine and his film director pal played by Harvey Keitel, musing on the nature of mortality while orbited by a number of troubled hangers-on. The cover of this issue has been created by artist Jaxon Northon as an oil on canvas portrait of the film’s star.

Michael Caine reminisces about 50 years of film industry memories and a lifetime of family values.

In the spirit of Youth’s reflective tone and its story of a man looking back on his achievements in search of self definition, we pay tribute to 50 final films, in alphabetical order starting with Chantal Akerman’s No Home Movie and ending with to Edward Yang’s Yi-Yi.

All that plus interviews with Charlie Kaufman and Duke Johnson, Hou Hsiao-Hsien, Brie Larson, Bryan Cranston and Luca Guadagnino. 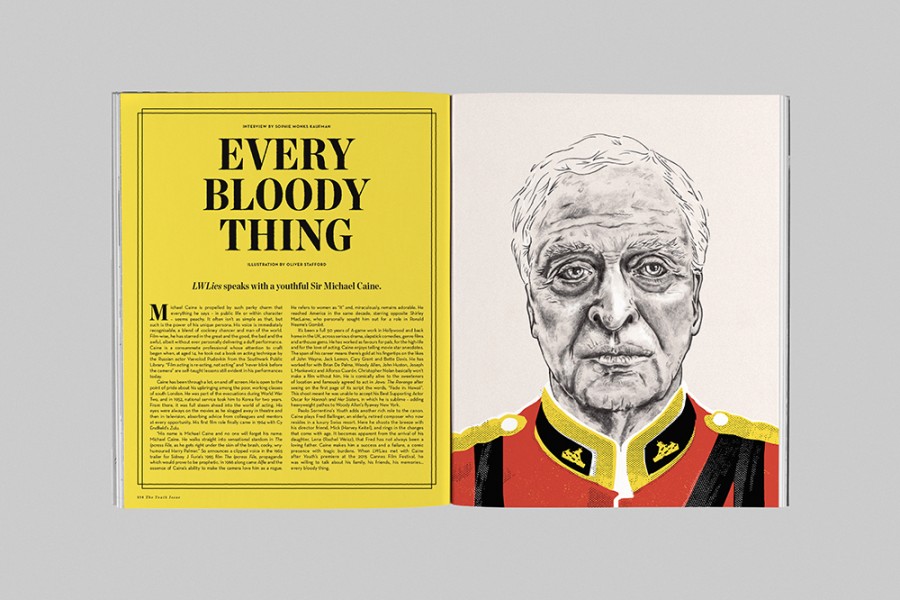 LWLies 63 hits newsstands Friday 8 January and is available to pre-order now from our online shop. Subscribers will start receiving their copies from Wednesday 6 January. 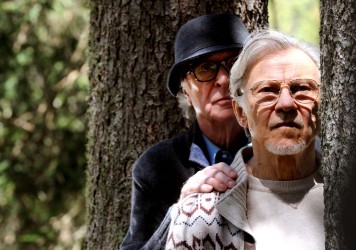