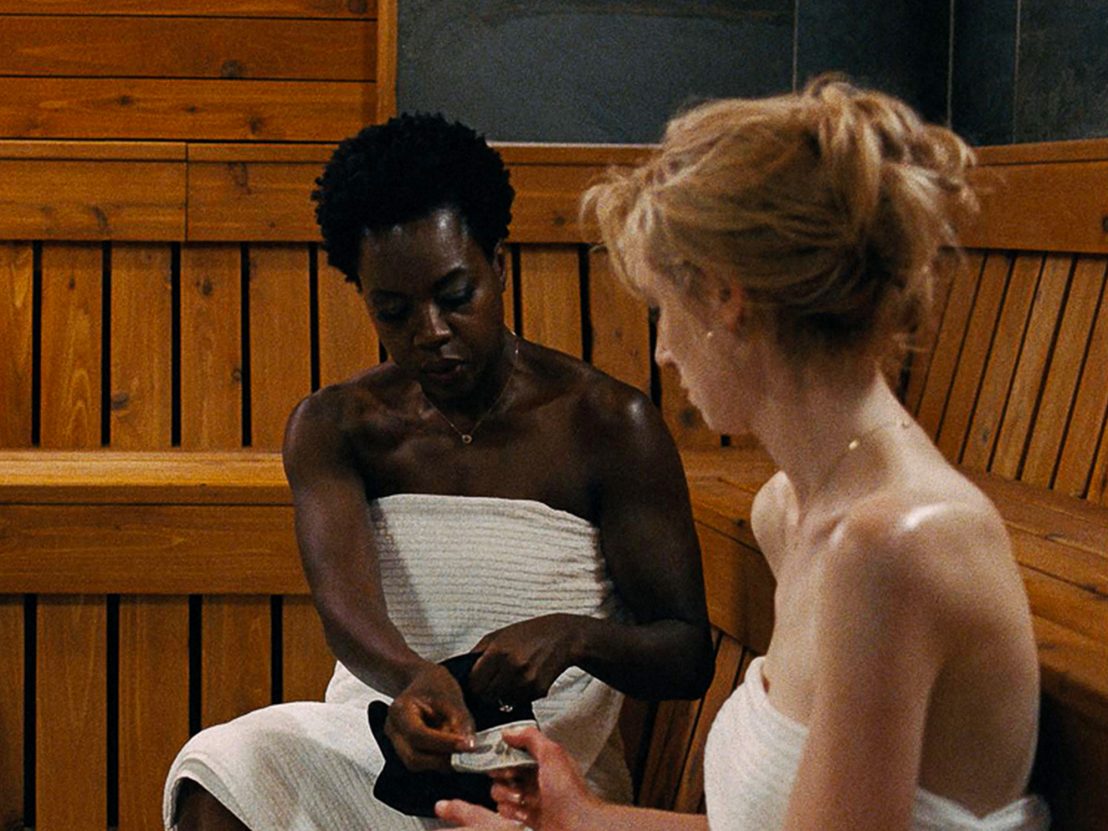 If you were to take bets on what Steve McQueen’s passion project would be, few people would guess ‘a film based on an ’80s ITV drama about women carrying out a heist’. Over the past decade McQueen has made a name for himself directing harrowing dramatic features, from Hunger to 12 Years a Slave. With Widows, he turns his considerable talent and deft understanding of the human condition to a new challenge and a new genre. With an exceptional cast headed up by Viola Davis and a script co-written by Gone Girl scribe Gillian Flynn, the stage is set for something special – and boy does McQueen pull it off.

Veronica Rawlings (Davis) is bereft when her husband (Liam Neeson) dies along with his crew in a job gone wrong, but has little time to mourn as it emerges Henry left a debt of $2 million behind. Menaced by the Manning brothers (Brian Tyree Henry and Daniel Kaluuya) she devises a plan to get the money, and turns to the widows of her late husband’s accomplices in order to pull it off.

Meanwhile, Tom Mulligan (Colin Farrell) and his father Jack (Robert Duvall) gear up for a political election which intersects with Veronica’s plans. The film’s deceptively simple premise allows McQueen to do what he does best – create a fully-realised world containing complex and compelling characters – while demonstrating once again his incredible knack for visual style.

Some intricate mirror shots and one particularly canny conversation in a car are standout set-pieces, as McQueen presents present-day Chicago as a city built on corruption and exploitation. Power struggles are a way of life for every character, from Veronica’s attempts to fix her husband’s mess to the entrenched racial imbalance within the city which sees Mulligan a slick political legacy while the Manning brothers turn to government office as a means of escaping the dirty grind of their criminal past.

Although it’s perfectly possible to simply enjoy Widows as a taut crime drama with some exceptional twists, it operates on multiple levels, and is a compelling commentary on gender and racial imbalance in the US as well as a study of complex, flawed characters in desperate situations. 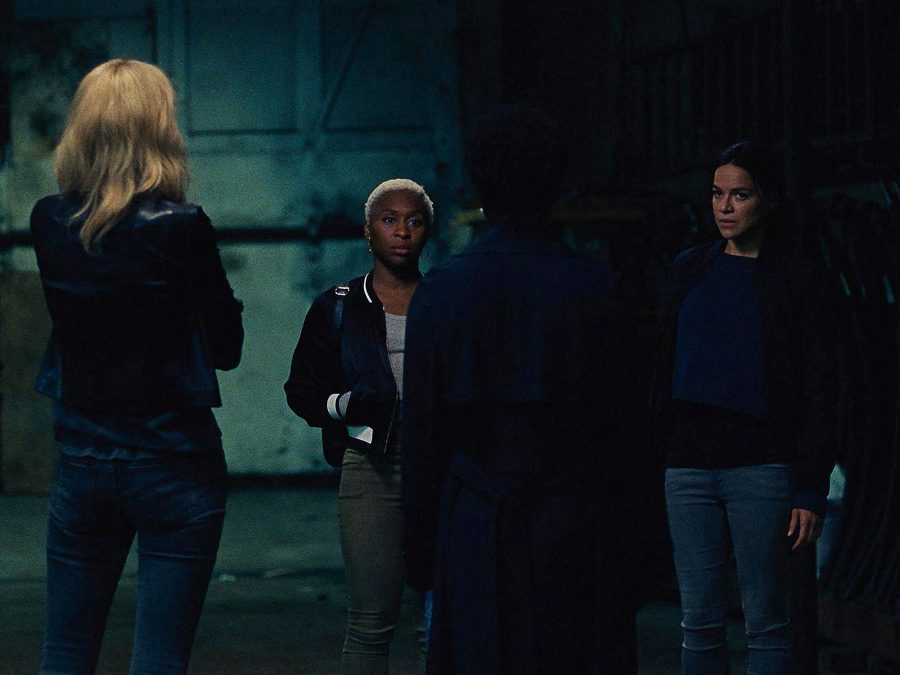 Davis delivers a knockout performance as the ringleader of the scheme, driven to desperation during a time of crisis, combining a powerful stoicism with private vulnerability in a way that demonstrates what a truly talented actor she is. She’s joined by Elizabeth Debicki who finally gets a role she can sink her teeth into as Alice Gunner, a woman beaten down by her mother and all the men she’s ever met. Her transformation from submissive waif into canny, world-wise creature is bewitching, and confirms that she is a force to be reckoned with beyond her brilliant performance earlier this year in The Tale.

Kaluuya also challenges himself with a gleefully unhinged turn as the brutal Jatemme Manning, while Duvall is delightful in his role as a politician who represents everything that’s wrong with the institution. It’s most definitely a star-studded cast, but all of this is in service of the story: McQueen coaxes the best from each performer, and they feel entirely believable as flawed people trying to get theirs in a merciless world.

A different beast entirely from the likes of the Oceans franchise, Widows is dark and frantic, concerned with the lengths people will go to out of desperation or greed. The stakes feel real, and McQueen positions the story within the context of the real world. So while most heist movies are about characters acting out of a desire for excitement or coveting some priceless object, for the women of Widows, it’s a means to an end – a means to escape.

This film doesn’t simply deliver the cinematic thrill of a good heist – in fact, it’s not really about that at all. It’s about how inherently unfair the way of the world order is, and how if you don’t learn to fight for what’s yours, you’re liable to get eaten alive. 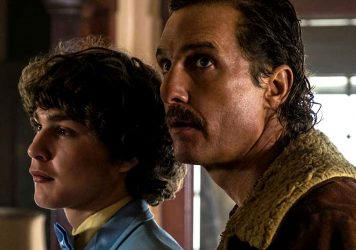