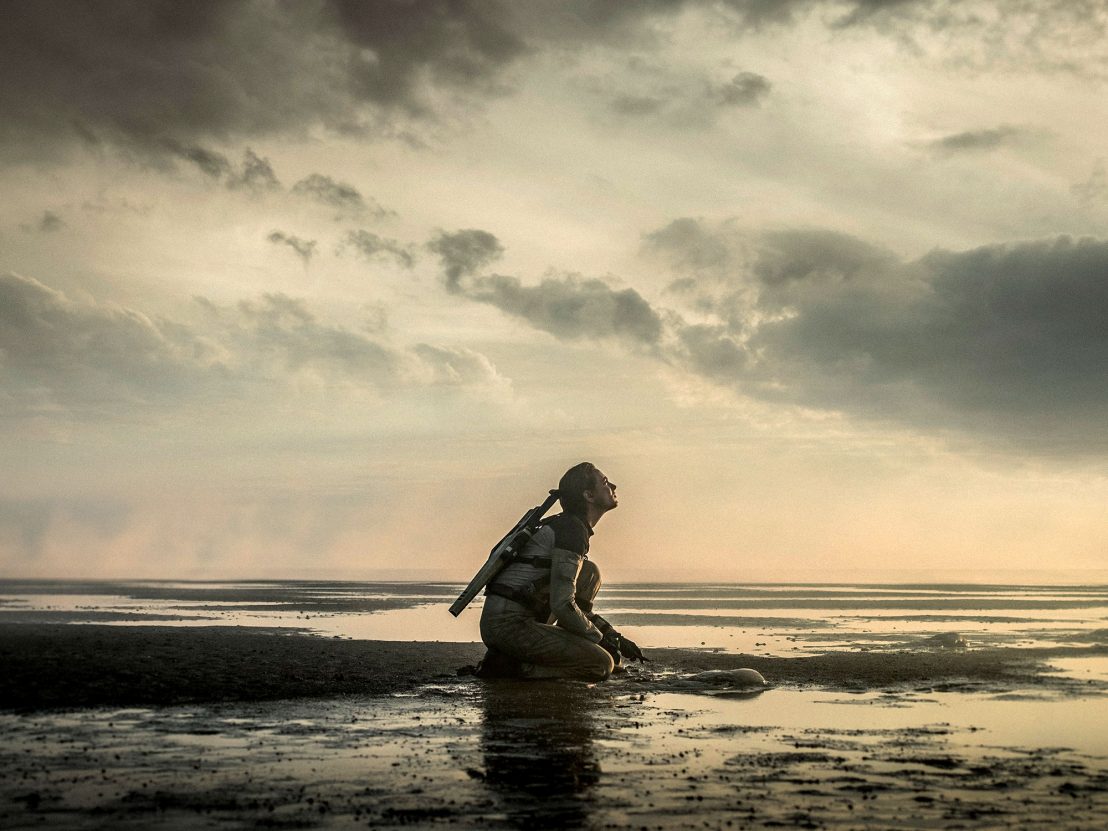 A German-Swiss co-production with Roland Emmerich among its executive producers, Tides is an atmospheric sci-fi anchored by an engaging performance from Nora Arnezeder. Although computer-generated vistas are employed for the presentation of a dystopian Earth, Tim Fehlbaum’s film benefits greatly from the tactility of the sets and real-world locations he employs, particularly the mudflats of Northern Germany.

Things get off to a propulsive start with the crash-landing of a space pod after it loses control in Earth’s atmosphere. This is Ulysses 2, sent from Kepler 209, a planet where Earth’s ruling elite settled after their home became uninhabitable due to climate change, pandemics and war. Two generations on, the Kepler humans have somehow lost the ability to reproduce on the dry and rocky planet, so are looking to assess if Earth may now have more accommodating conditions to ensure the human race’s survival.

Transmission from the first Ulysses mission was lost shortly after landing on Earth years ago, so it’s up to astronaut Blake (Arnezeder) – whose father (Sebastian Roché) was on the previous ship – and her small crew to pick up the pieces and resume the gathering of intel. The few survivors of the (space)shipwreck are soon taken captive by a community of nomad-like humans that have endured living in a floating village in a territory plagued by mist and high tides.

Though some knowledge of the English language remains, these Earthlings largely communicate through a seemingly new dialect, which is purposely left unsubtitled in order to aid a sense of othering that is relevant to a later plot development: a few survivors of the original Ulysses mission, headed by Gibson (Iain Glen), managed to establish their own settlement, looking to recolonise Earth. That there are children and babies among the nomads suggests this will be possible.

In 2013, Joseph Kosinski’s Tom Cruise-starring blockbuster Oblivion received mixed notices in part due to just how derivative its story was, thanks to the sheer quantity of famous sci-fi films from which it seemed to pinch plot points and visual cues – from Moon to 2001: A Space Odyssey. No matter how entertaining Oblivion may be on its own terms, there’s a pervading sense it’s simply a stitching together of spare parts from key works that came before it.

Tides has a similar Frankenstein’s monster problem, though its pool of parts is even broader. There’s lots of Interstellar and Waterworld in the story and production design, with a smattering of Sunshine and the Mad Max sequels. The reproduction factor brings to mind Children of Men, with one of the very last shots of Tides recalling the final moments of Alfonso Cuarón’s film.

The familiarity would be less of a problem if the momentum of the opening stages was sustained, but the film’s second half, mostly set indoors in the more militarised Kepler settlement, has pacing issues, while also lacking the earlier tactility and visual interest. And despite the early hints towards Tides becoming an action movie like most of the films it resembles, it’s ultimately light on exciting set-pieces. 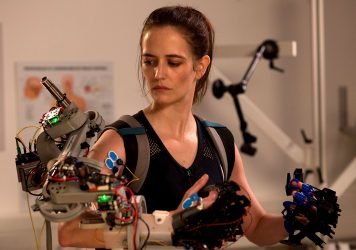