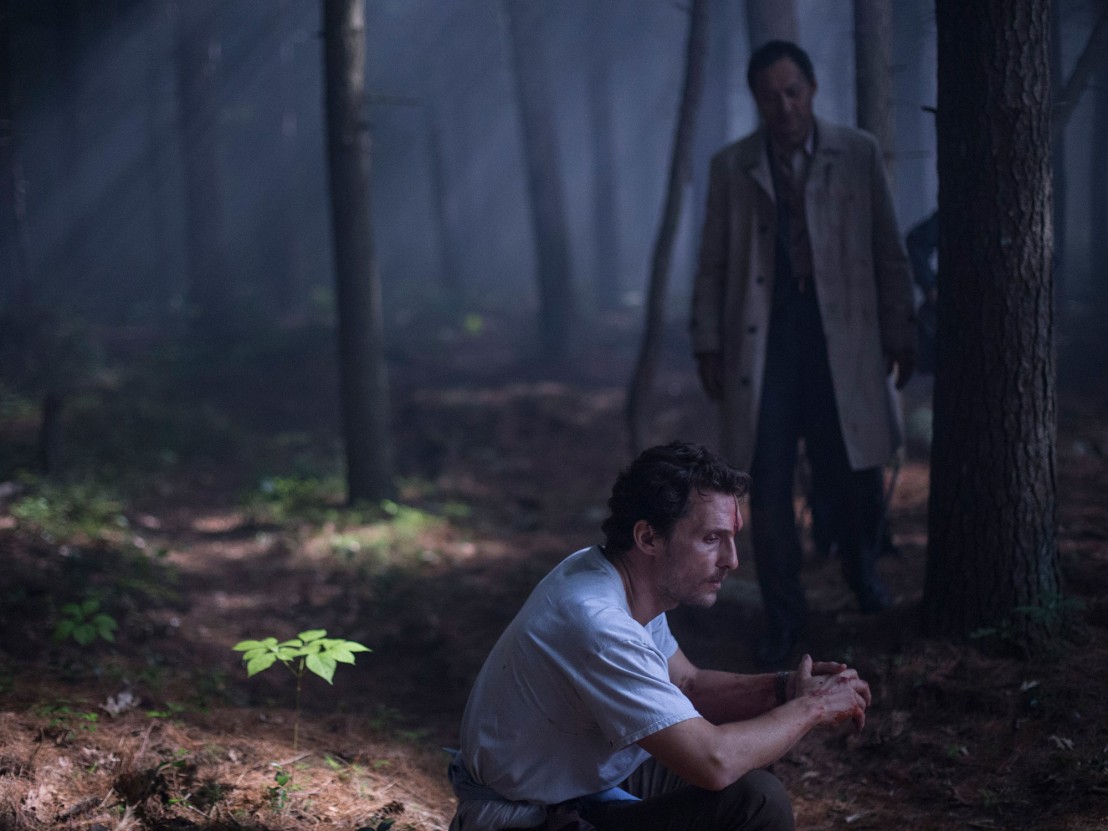 Ever since his mid-career reinvention as a serious character actor, there hasn’t been a single blot on Matthew McConaughey’s report card. His undeniable range and star wattage have virtually afforded him carte blanche in Hollywood. And that’s no bad thing – right now we’d watch just about anything with him in. Accordingly, the immediate feeling of watching The Sea of Trees is one of crushing regret. Not at witnessing the first bad post-McConaissance performance, more a deep, hopeless longing for all the prospective parts turned down in its favour.

It’s easy to picture McConaughey speed dialing his agent as soon as Chris Sparling’s script landed in his in-tray. Not only does it boast a name director, talented supporting cast and weighty subject matter, the entire story hinges on a physically and emotionally demanding lead role that has ‘awards-contender’ splashed all over it in big, glistening man tears. Alas, the finer nuances of McConaughey’s towering performance are all but lost amid the dense pretensions of Gus Van Sant’s turgid quasi-philosophical feels-fest.

A lesser yet not insignificant objection concerns the name of McConaughey’s character: Arthur Brennan. It’s a trivial detail to pick up on perhaps, but surely someone of McConaughey’s stature commands a cool, slightly edgy name like Cooper or Rust. Arthur? It just doesn’t suit him. The presumed intent here is to underline McConaughey’s everyman credentials, which makes sense in so far as he’s playing a physics professor, and any academic worth his salt should have a proper, intellectual sounding name like Arthur. Yet the film is so heightened in its theatrically, so excessive in its symbolic literalisation, that his character might as well have been called Dirk Pitt for all the difference it would make.

We meet Arthur on the first leg of a sombre pilgrimage to Aokigahara, aka the Sea of Trees, a thick forest and popular suicide spot that stretches out from the northwest base of Mount Fuji in Japan. Really, though, his story begins several months earlier, as revealed in flashback via a series of increasingly shouty and/or cloying exchanges with his wife, Joan (Naomi Watts), that gradually establish the source of his malaise. He’s not pulling his weight financially, she’s got a mild drinking problem. It’s your standard white person problems routine.

Back in the forest/present, the film’s metaphysical subtext kicks in when Arthur is distracted by a mysterious Japanese man (Ken Watanabe) staggering through the undergrowth. Bloodied and clearly in a great deal of distress, Arthur does the decent American thing by offering to show this confused lost soul on his way, only to wind up similarly disoriented as the film veers sharply into Deliverance territory (minus the banjos and sodomy). From here on in McConaughey wastes no time in flexing his dramatic muscle while relishing every opportunity to make Bear Grylls look like a puny Boy Scout as he and Watanabe endure a particularly rough night. If only the film had any intention of being an honest-to-goodness survival thriller.

Despite inevitably bonding over the course of their shared ordeal, a considerable amount of time passes before either man formally introduces himself. Were it not for the heavy-handedness with which Van Sant builds up to this moment, it would hardly bear mentioning. Yet it’s here that the film’s odd preoccupation with the etymology of Japanese names is exposed – the manner in which Watanabe’s Nakamura Takumi announces his and his family members’ names serving to accommodate Western audiences’ ignorance towards Asian culture. Apparently comfortable in its appropriation of foreign beliefs and customs, The Sea of Trees touts a variety of lazy stereotypes in the hope of saying something vaguely profound about how the processes of grief and guilt differ in other cultures. (Spoiler: it doesn’t.)

The universal themes broached here are intriguing enough on their own terms, but it’s hard to shake off the suspicion that Sparling and Van Sant have opted for this exotic setting simply because, y’know, Japanese people are all so mystical and spiritual. Ultimately there is not a hint of pathos to be gleaned from this cliche-ridden parable. Only the truism that as long as Matthew McConaughey is around there is always reason to go on. 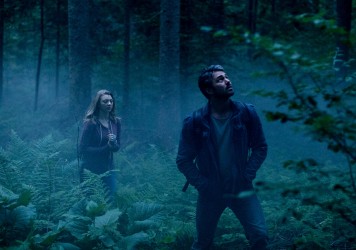