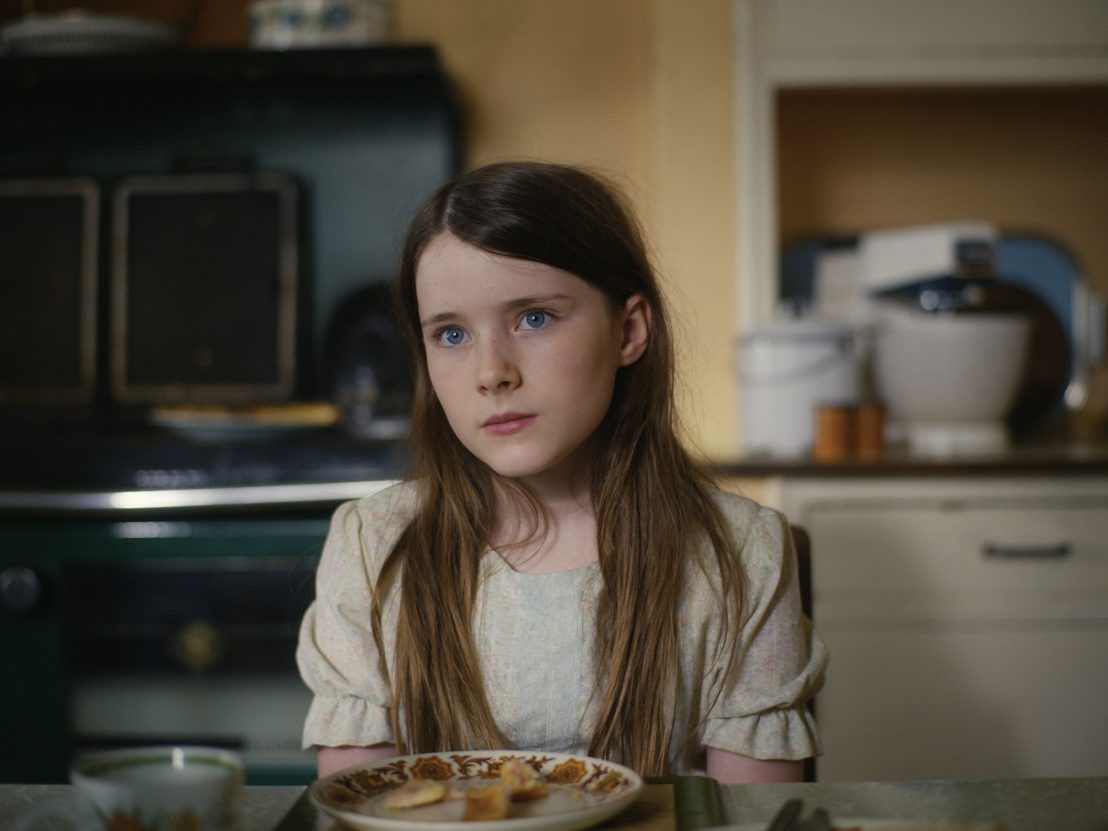 A young girl discovers a life she never thought possible in the Irish countryside in Colm Bairéad’s affecting debut feature.

The Quiet Girl made history at the Berlinale this year for being the first-ever Irish-language feature film to be selected to compete at the festival. The selection for the festival is the culmination of efforts to cultivate more Irish-language cinema through the likes of the Cine4 Development Scheme that assist the production of movies in the minority Irish language. In the process, narrative feature debut director Colm Bairéad has also created one of the best films screening at this year’s event.

There’s a heartfelt simplicity to the film’s story, a rumination on grief’s longevity and pain through the eyes of a child. It’s set in Ireland in the early 1980s following Cáit, a young girl in a cramped family home in rural Ireland filled with siblings and managed by the indifferent affection offered by her mother and father. As the family await the birth of their fifth child, she’s sent to live with two older relatives she’s never met in Eibhlín and Seán for the summer. In this new spacious home on their farm, she forms a close bond with the older couple as she experiences the love and affection she was never provided at home.

The nostalgic warmth of the cinematography contrasts the harsh reality of home life with the dream-like surroundings she’s been introduced to. On the farm, everything Cáit could dream of is hers and the couple are more than willing to provide, despite the tentative nature of their first meeting, and the three form an unforgettable and inseparable connection with one another.

The film’s slowness is perhaps its greatest asset, as it allows us to breathe and live alongside this cast as the mundane tasks of peeling potatoes and running through the trees become fond memories of unconditional love. While our newly-formed surrogate family provides the film’s heart, it’s the Irish countryside that gives us the film’s soul.

Just as much care is put towards capturing the rural beauty of the farm, the sun peeking through the leaves and the warmth of the fireplace as it celebrates the community that forms away from the bustle of it all. At the end of the day, this is their home, and Cáit becomes visibly infatuated by this place while rarely speaking a word. It’s idyllic, almost unreal, like a memory viewed with rose-tinted glasses that’s now her every day, at least for a brief time.

The small, almost-indistinguishable chinks in the armour of this fairy tale are our first clues to how this beautiful Irish countryside has become tainted by loss, with this unspoken grief striking at the core of what once felt so inviting. Grief is the all-consuming shadow that never truly goes away, with any small trigger harnessing the potential to drag us back to an indescribable pain of the moment.

It’s the empathetic, raw portrayal of this silent suffering that grips you, rips you apart, before putting you back together and making you whole again. It’s never a perfect stitch, and you brace for that pain to eventually return the moment it recedes. Yet to deny the beauty that true love and human connection can bring would be an even worse fate, and accepting that grief only exists when love becomes overwhelming is a first step towards acceptance.

Similarly to how Céline Sciamma used a child’s perspective to explore the grip of grief on a level beyond our comprehension in Petite Maman, our view of this tragedy through the oblivious and innocent eyes of Cáit only serves to both quantify and mystify the process of grief in all of its contradictory, complementary forms. It’s by addressing grief in its purest form that we empathise with the pain that can make us willing to open up again, pave over the cracks, and wound a broken heart. 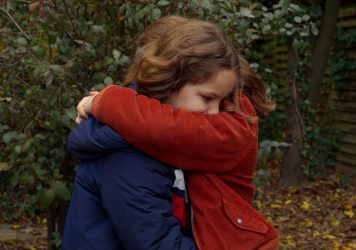 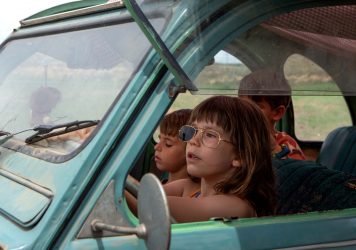 Carla Simón’s semi-autobiographical second feature is a charming affair, focusing on a family whose farmland is under threat.