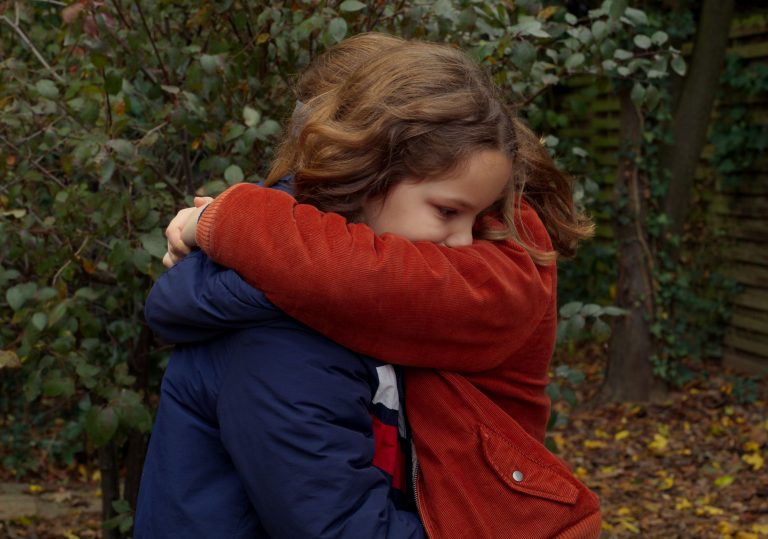 Oh, the burden of being your mother’s daughter.

“One is not born, but rather becomes, a woman,” wrote French philosopher Simone de Beauvoir in 1949. Seventy years on, her observation about gender identity holds true – and finds form in Petite Maman, a gentle drama about daughterhood by French writer/director Céline Sciamma.

It’s set predominately in a modest house, with a small cast that opts for subtlety, but this is no simple, traditional nor literal coming-of-age tale. By welcoming the benevolent shadow-self lurking behind de Beauvoir’s quote – that is, the adult who carries their childhood inside them like a pearl – Petite Maman becomes a profound meditation on inheritance.

Walking the halls of an aged care home, bidding formal farewells to the residents, Nelly (Joséphine Sanz) bears the curse of the gifted kid: she is both knowing and lonely beyond her eight years. Her grandmother has just died, and her mother (Nina Meurisse) is elsewhere – emotionally, at first, then geographically, departing under the cover of night to parse her sorrow unseen. This leaves Nelly and her dad (Stéphane Varupenne) to pack up Grandmother’s house in the country. 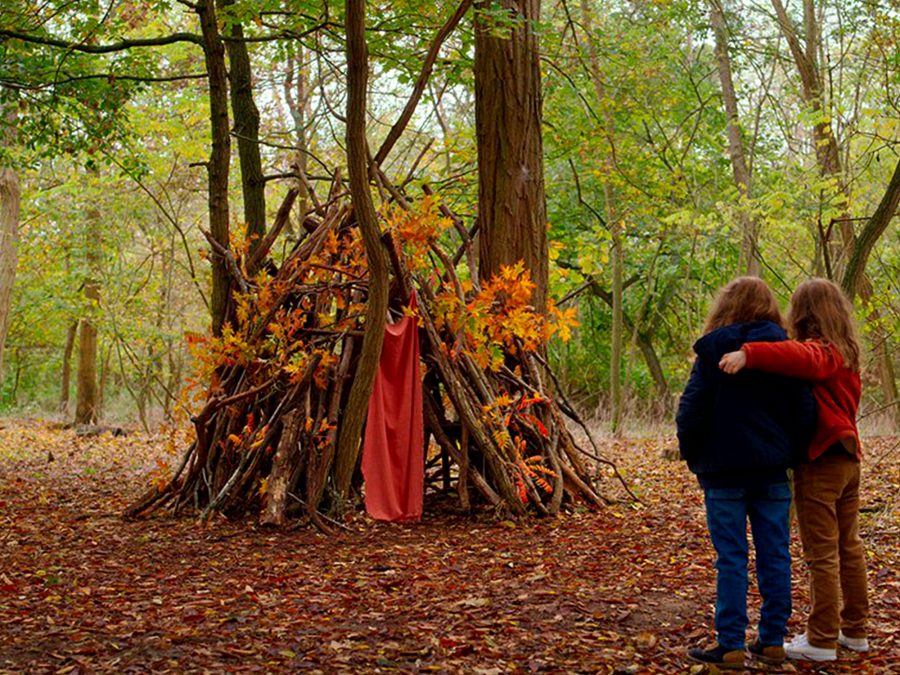 Out wandering in the woods, Nelly meets her double (played by Gabrielle Sanz, Joséphine’s twin). The children are alike in height, age, chestnut hair and practical dress, but Nelly’s new friend shares her mum’s name, Marion. By all appearances, the little girl yearned so much to know her mother, she travelled back in time to make it happen.

Petite Maman is enchanting, with potency beyond its whimsical premise. Though it may read, on paper, as an unsettling fairy tale or sci-fi flight, the final product is grounded in pleasant naturalism. As in the auteur’s previous films, including Portrait of a Lady on Fire and Girlhood, young women here search for home in other people, and come alive in the absence of authority.

Nelly and Marion’s joyful bond is brightest when they roam free – their mischief unadulterated by a parent’s watchful eye, and fortified by the Sanz siblings’ effortless intimacy. Peas in a pod, they sport the same lopsided waddle and endearing grin, but even at its sweetest, Petite Maman is never mushy. This is Sciamma, after all, whose body of work responds to the strictures of heteronormativity, gender performance and prescriptive social roles.

Curiously, Petite Maman comes at the topic sidelong, combing through the tangled curls of motherhood, obligation and fate. But it knows that growing pains last a lifetime – sometimes longer, if you inherit those of your forebears – and promises to hold your hand throughout.

Oh, the burden of being your mother’s daughter. 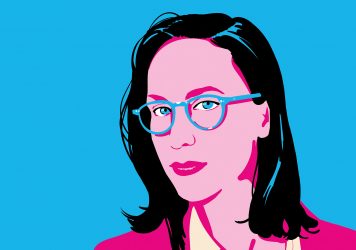 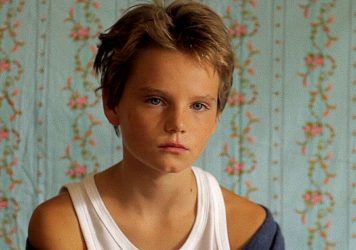