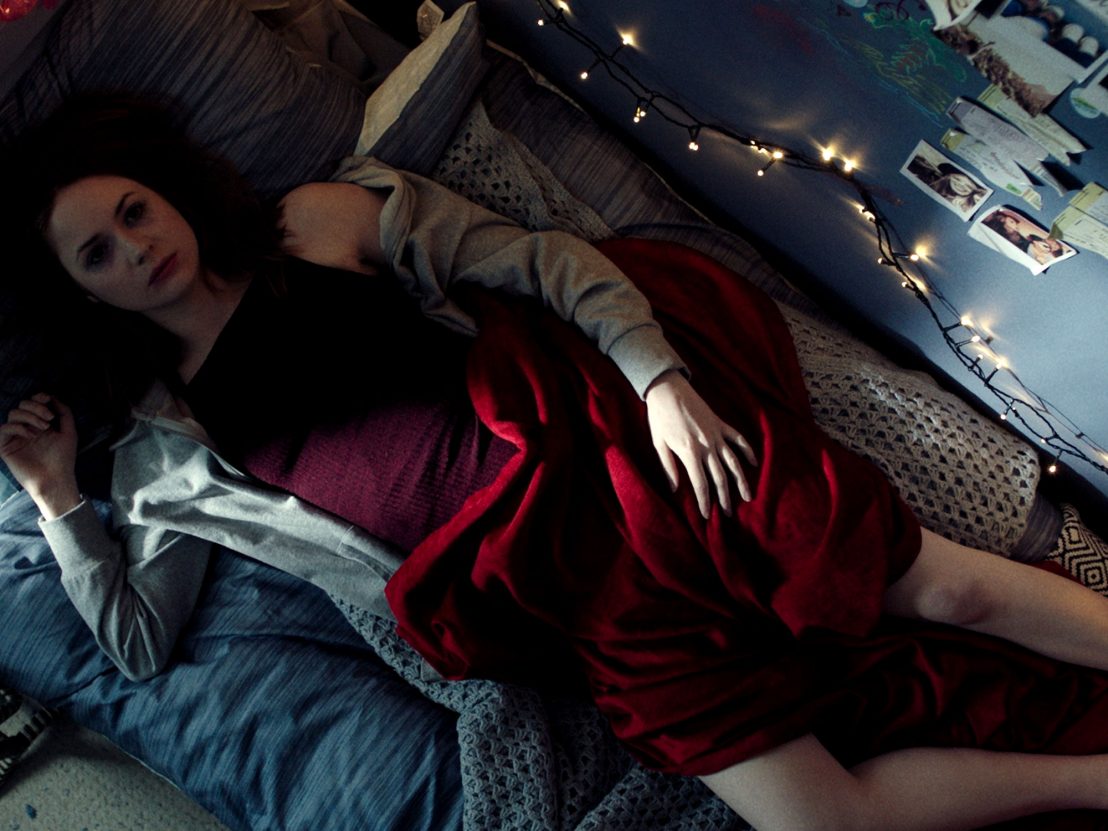 Karen Gillan tries her hand at writing and directing in this fiery but formulaic character study.

Depression as a chronic disease which multiplies and spreads through friends and family is the subject of Karen Gillan’s smart, scrappy directorial debut which follows a young woman on a kamikaze mission to find some scintilla of joy in her dismal life. Lucy (Gillan) lives at home in an almost comically miserable Inverness with her depressed parents, and doesn’t appear to have any plans to shape up and ship out.

Her time is spent smoking cigarettes out the bedroom window with her depressed pal, having an affair with a depressive drifter (Lee Pace) and, to top it all off, scraping together a wage working the cheese counter of her local supermarket. Lucy is dangerously unselfconscious and numbed to the pain and humiliation that life seems to throw her way on an hourly basis. She silently suffering in the wake of her best friend Alistair’s suicide, an event which haunts her waking life.

The film’s opening shot sees Lucy perched on a karaoke stage in a local’s pub, three sheets to the wind, bellowing her eccentric worldview into an echoey microphone as punters hurl abuse back at her. She marches home fuelled by the vapours of drugs and alcohol, bumps into a guy as he’s stuffing chips into his gob, then hard cut to a dingy alleyway as he has her bent over a shopping trolley.

Without so much as a word spoken between the pair, she charges on, up the motorway, though a tunnel, over a crash barrier and along a muddy track which leads over a train bridge – a notorious suicide spot. This punchy opening, edited to The Communards’ ‘Don’t Leave Me this Way’, finally takes a moments pause, and Lucy is sobered by the memories of her departed friend.

Sadly, there isn’t much more to the story than is laid out in this fiery prologue, and so Gillan offers up double portions of maudlin sentiment as she shows the extent of Lucy’s suffering and resentment. The story is a daisy-chain of bad decisions with flashbacks added for context, but the revelations are often a little predictable, such as the spiralling torment that leads to Alistair’s fateful decision.

Instead of building the drama towards an gripping conclusion, Gillan settles for piling on the degradations as Lucy’s depression starts to skirt the bounds of self abuse. There’s some very uncomfortable business near the final act as one particularly boozy night out leads to an extremely ugly situation which Gillan deals with in an uncomfortably gauche fashion. It’s hard to know whether she’s offering up a defence of conservative attitudes towards female sexuality, or is making a statement suggesting some young women don’t know what abuse is, even when it’s happening to them. Either way, it leaves a nasty taste.

The film almost rides on the back of Gillan’s all-guns-blazing performance, and scene by scene the dialogue has a satisfyingly natural edge to it. But there just isn’t really a story here. Of if there is one, Gillan reveals her dramatic hand way too early. 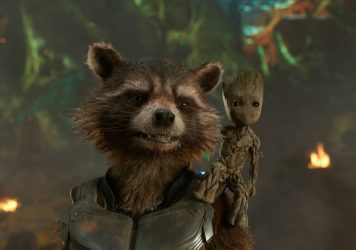