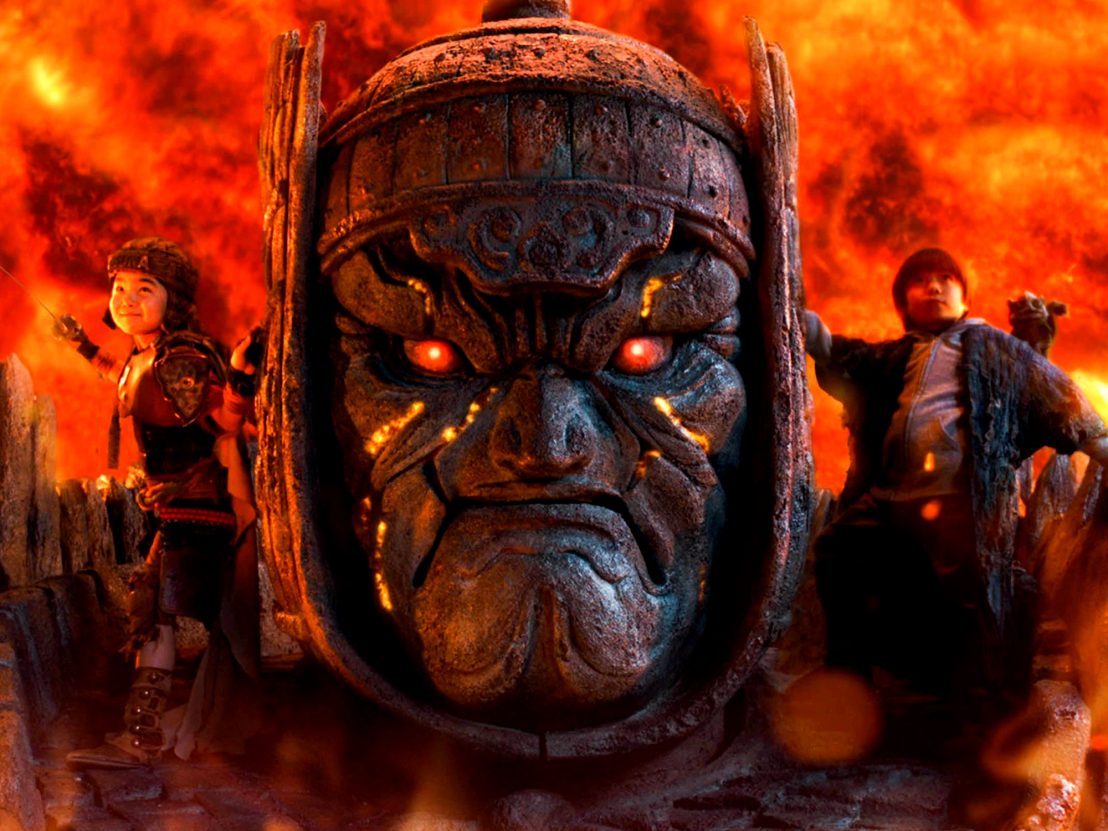 It’s legends only as Takashi Miike returns to the scene of his family-friendly fantasy extravaganza from 2005.

Sixteen years and over 30 feature credits ago, Takashi Miike directed The Great Yokai War, one of the prolific Japanese filmmaker’s earliest forays into family-oriented fantasy. The film’s narrative incorporated various creatures from Japanese mythology, known as yōkai, whereby a modern boy is chosen to team up with them to destroy evil forces.

Now, Miike has directed a belated follow-up, The Great Yokai War: Guardians – although the standalone story by Yûsuke Watanabe (a veteran of Dragon Ball Z and Attack on Titan films) is really more a spiritual sequel, requiring no real understanding of its predecessor. This wildly entertaining fantasy adventure gets by on exuberant direction, game performances from a large ensemble, and lavish production design and makeup work. For a sense of the aesthetic, imagine a mix of Jim Henson’s Labyrinth, Guillermo del Toro’s Hellboy films and Clive Barker’s Nightbreed.

One night young Kei (Kokoro Terada) is transported to the world of yōkai. He’s told he is the descendant of a great demon-slaying warrior, and so is tasked by leader Nurarihyon (Nao Ohmori, Ichi of Miike’s Ichi the Killer) to assist in defeating the Yokaiju, a gigantic sea demon set to collide with Tokyo. When Kei refuses out of fear, circumstances mean his younger brother Dai (Rei Inomata) is seized by the desperate yōkai to help achieve their goal. Having sworn to his late father that he’d always protect Dai, Kei must catch up to his brother before it’s too late. 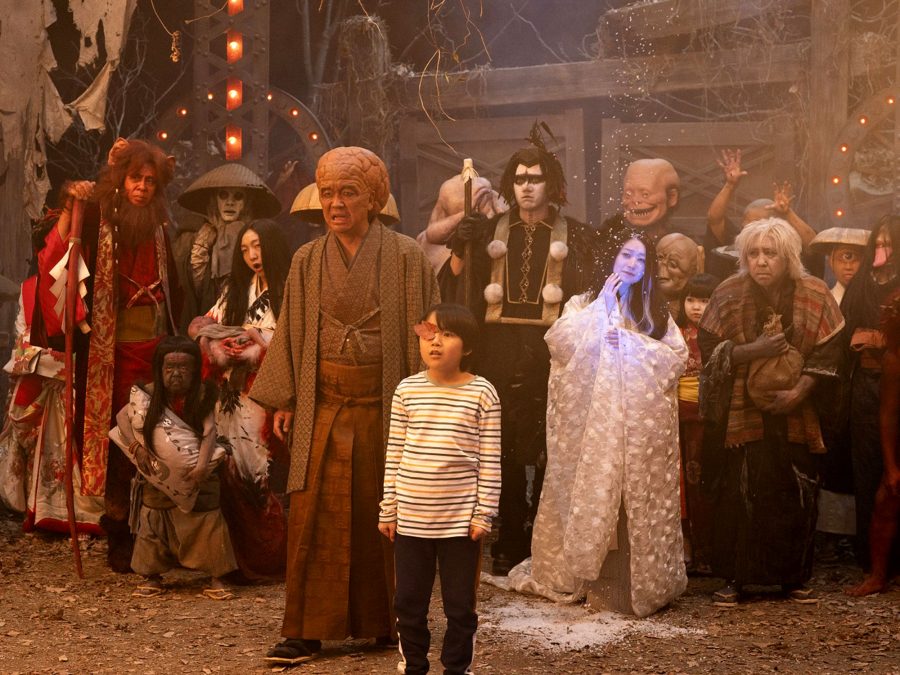 If you’re particularly well-versed in Japanese genre cinema and its history, you might recognise a number of the featured yōkai characters as having appeared in other notable films before, sometimes as headliners. One example is the title character of the Daimajin trilogy (all from 1966), a wrathful spirit sealed inside a giant ancient statue. Miike also incorporates tanuki, a species of canid considered to be magic which notably feature in Studio Ghibli’s Pom Poko. Guardians works without any prior knowledge of the various spirits, monsters and demons it concerns, but there is additional fun to be had for anyone with even a little.

Virtually every yōkai featured even briefly in the film reassembles for a mass showdown in the final stretch, turning the film into a massive crossover event for multiple legends. With that in mind, it’s amusing that Miike seems to be deliberately riffing on a specific sequence from global box office behemoth Avengers: Endgame, where almost every living super-powered character in the Marvel Cinematic Universe charged en masse at a seismic threat. Miike’s even got a kaiju-size walking statue filling in for Giant-Man’s visual role in that famous set piece. 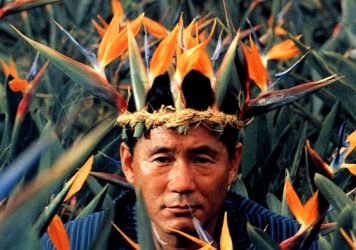