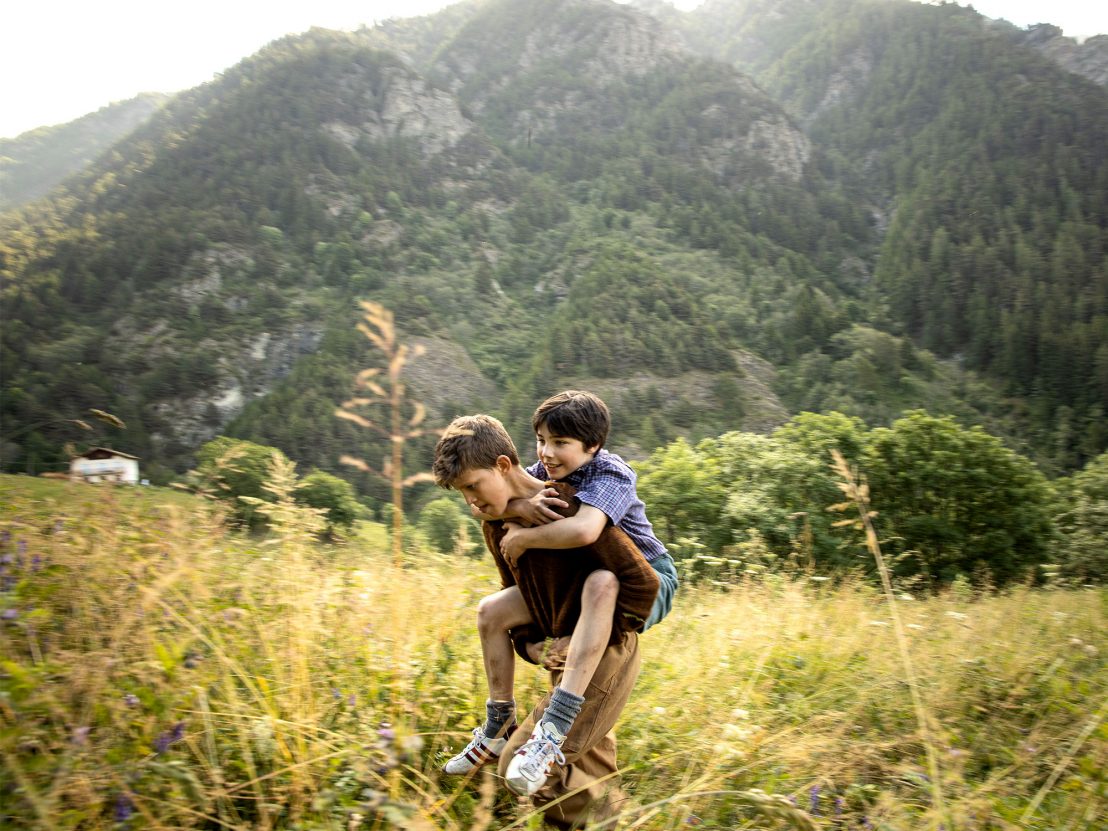 The first time Pietro lays his big blue eyes on Bruno is by the kitchen table of his family’s homely summer house in Grana, a small commune in the Italian region of Piedmont. “I’m the last child of the village”, the 12-year-old tells Pietro’s attentive mother as she lays down chocolate biscuits in front of the two boys. Munching, the duo measures one another, timidly prancing by the table before heading out the door and into the vastness of a world that feels excitingly fresh when experienced through newfound companionship.

Adapted from the eponymous Italian best-seller by Paolo Cognetti, The Eight Mountains is Belgian filmmaker Felix van Groeningen’s first collaboration with his actress wife Charlotte Vandermeersch and it feeds into his penchant for adaptations, with 2009’s The Misfortunates, 2013’s The Broken Circle Breakdown, and 2018’s Beautiful Boy all based on pre-existing work. Told through a span of four decades, the story ping-pongs between the two boys as they grow into men, drifting apart and finding each other again, Bruno a man of the mountains, Pietro a man of the world.

As with the mighty glaciers, the relationship between the friends is guided by the unavoidable rhythms of nature – all that is allowed to experience the glory of the extraordinary will one day need to come to terms with the reality of the coming down, be it as gnawing droplets or thunderous avalanches. When one of the two reaches a peak, the other is making his way towards the base, an ever-present pattern – feet climb stairs, roofs, hills, bunkbeds; hands grasp for nooks, handles and branches, the friends synchronised as a seesaw.

Yes, the runtime stretches as far as the unbounded fields of the Alps, but there is lenience to be had in its poetic payoff, which encapsulates the central relationship’s generous patience. Luca Marinelli and Alessandro Borgni – Pietro and Bruno in their adult years – effortlessly feed off each other in balanced juxtaposition; they are not mirrors, but sounding boards, conveying the clearest of thoughts with a crook of the neck, an avoided glance. When downing gulps of grappa, giggles escape from the ordinarily austere Bruno like fireworks, a private spectacle for the enjoyment of Pietro alone; when Pietro travels across the globe, he scribbles on paper in anticipation of tales told to Bruno late at night by a timid fire.

In this years-long dance between the two, The Eight Mountains plays as a gentle epic, equally accomplished in its minimalistic approach to intimacy as in its grandiose portrayal of natural landscapes, an immersive visual experience that needs not sacrifice the arcs of its characters to succeed in building arresting contemplation. By committing to the pace of life’s steady tides, Groeningen and Vandermeersch build an entrancing elegy to friendships that basks in the rarity of instant atemporality and, as one bids farewell to the two men, it is as pained as saying goodbye to old friends. 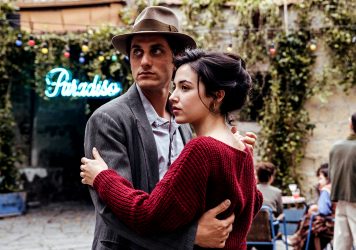 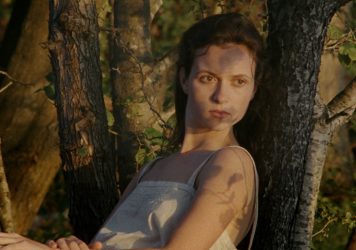