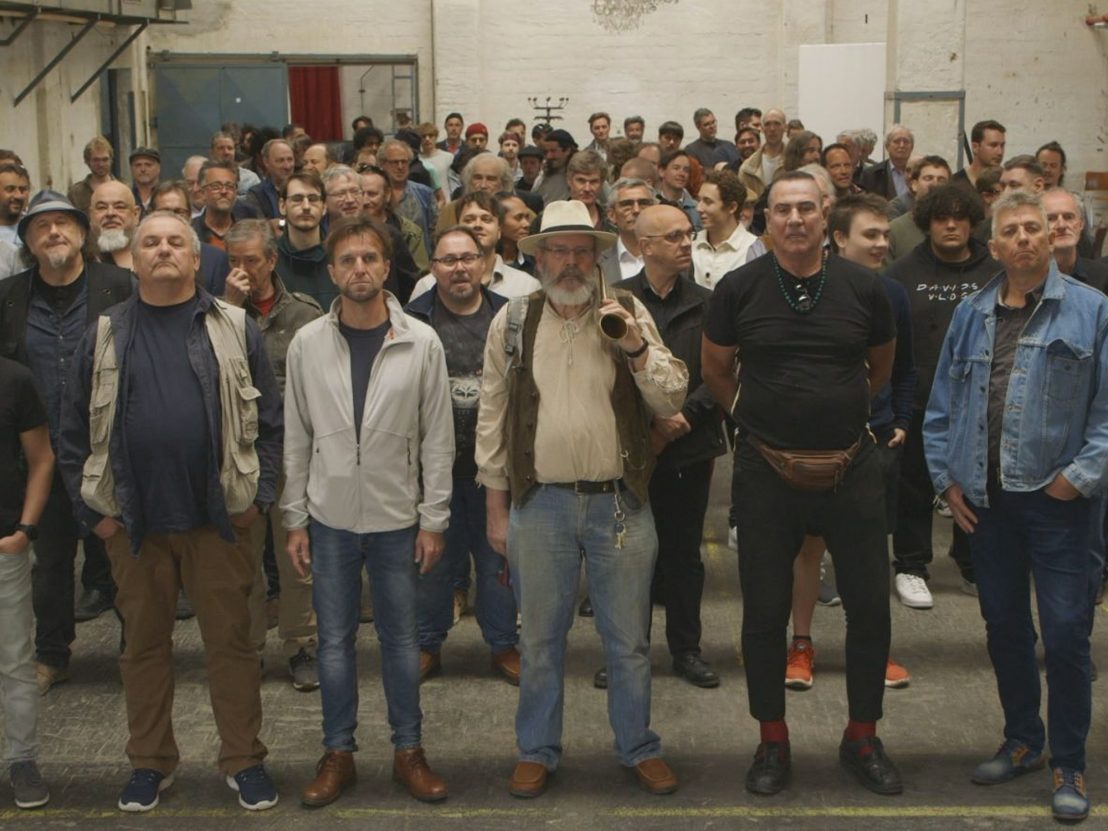 A seminal work in more ways than one, the 1908 novel Josefine Mutzenbacher or the Story of a Viennese Whore, as Told by Herself catalogues a smorgasbord of explicit sexual deviancy through one woman’s memoir of her nymphomaniac girlhood. Starting at five years of age, she speed-runs her way through every taboo society’s got, though her indiscriminate carnal appetite has been routed according to the distinctly male perspective of its author. (The text is officially unattributed, but scholars have traced its provenance back to Felix Salter, who would pen a different sort of kiddie classic later in life with the Disney-popularized Bambi.)

Through the empty promise of the subtitle, the book transparently launders a lechery geared to the most exotic tastes of heterosexual men, even as its giddy prose demonstrates that a many-splendored thing such as fucking can mean whatever we want it to. Albeit in a more knowing fashion, Ruth Beckermann’s documentary Mutzenbacher reproduces this liberating paradox, taking masculinity as a specified point of ingress to a freer, more expansive view of all that sex can be and do. In reciting Salter’s bluest prose under the discomfiting gaze of the camera, the participants experience every feeling on the spectrum, united only in the strength of their reactions.

As if assembling an ark fueled by testosterone, Beckermann gathered every type of guy — straight, queer, old, young, Black, white, all of them resplendent in the smartest fall jackets central Europe has to offer — in a spartan warehouse for an experiment in destabilizing empathy. Every aspect of the process, from the forced-femme narration fostering identification across gender lines to the subjugated approval-seeking recalling anxious starlets, has been calibrated to undercut macho impulses so that we might explore what lies beneath. In time, as Beckermann stated during a Q&A at the New York Film Festival, the casting couch transforms into Freud’s therapeutic sofa.

She pairs up her subjects to tease out the differences between them, sometimes allowing herself dichotomies simpler than her prismatic view of eroticism; one segment matches a hip-looking millennial with a raspy-voiced pensioner spouting men’s rights talking points about an open season on patriarchs. The coaxed divulgences more frequently lead us to surprising places, as in a soft-spoken twentysomething’s recounting of his refreshingly matter-of-fact dalliance in sex work. One of the men muses on the paramount importance of not feeling judged as he offers up his candor, a handy distillation of the respectful yet irreverent openness at work in Beckermann’s frisky theoretical frameworks.

Though the method in use follows the example of Kitty Green’s keen Casting JonBenet, which also took the dynamics of auditioning as a comment on the sexualization of underage girls, the come-as-you-are spirit of the Vagina Monologues comes closer to the essence of the project. A celebration of flesh in all its imperfect, unruly forms, the oft-performed collection of readings has come under criticism in recent years for one passage detailing a formative sapphic relationship between a thirteen- and twenty-four-year-old. The Mutzenbacher volunteers confront this same tension between conventional morality and the indifference of desire to it, some disgusted by predatory imaginations and others tickled by the indulgence of outré tastes in a fictive safe space.

If Beckermann’s anti-conclusive results can be reduced to the generic wisdom that horniness is a land of contrasts, then the contradiction inherent in natural-yet-forbidden urges is the juiciest one. In this multifarious ensemble, everyone ultimately falls into one of two categories: , those whose uncomfortable giggles or visible revulsion hint at their own male guilt, and those with an intuitive, unshackled understanding that we can’t turn off what turns us on. 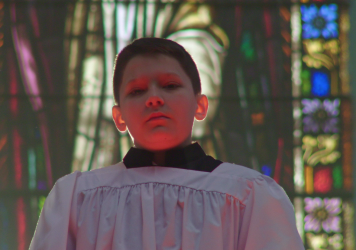 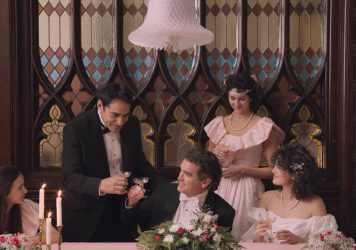 Ricky D’Ambrose roots a child's personal narrative in the context of wider American change in his impressionistic feature.