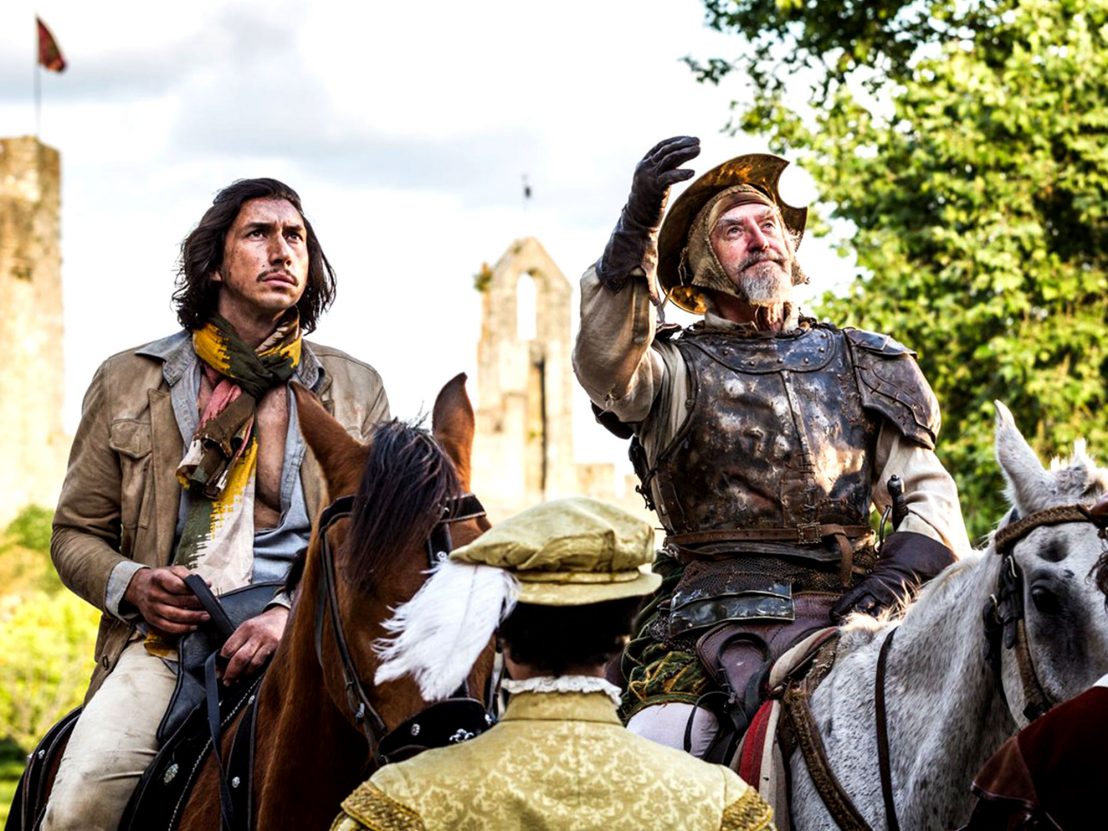 Terry Gilliam’s epic passion project is set to receive its world premiere on 19 May.

This year’s Cannes is shaping up to be a festival full of surprises. The bulk of the Official Selection, which was announced last week, is notable more for the high-profile absentees than for the still impressive list of names who managed to submit their final cuts in time. (For our money the 50th Directors’ Fortnight is where it’s at.) Not to be outdone, however, Festival President Pierre Lescure has confirmed that controversial Danish director Lars von Trier, winner of the Palme d’Or in 2000, will be made persona grata this year – his new film The House That Jack Built, starring Uma Thurman and Matt Dillon, will screen Out of Competition.

Even more excitingly, Terry Gilliam’s long-gestating passion project The Man Who Killed Don Quixote has been announced as the Closing Film, though it’s perhaps telling that the film’s premiere coincides with its French theatrical release. Will the epic wait have been worth it? Or will it be a lemon? We’ll find out on Saturday 19 May.

Check out the rest of this year’s Cannes line-up here. 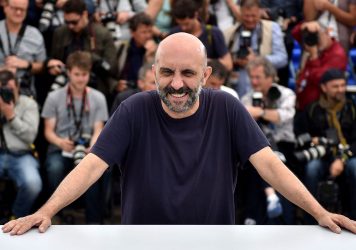