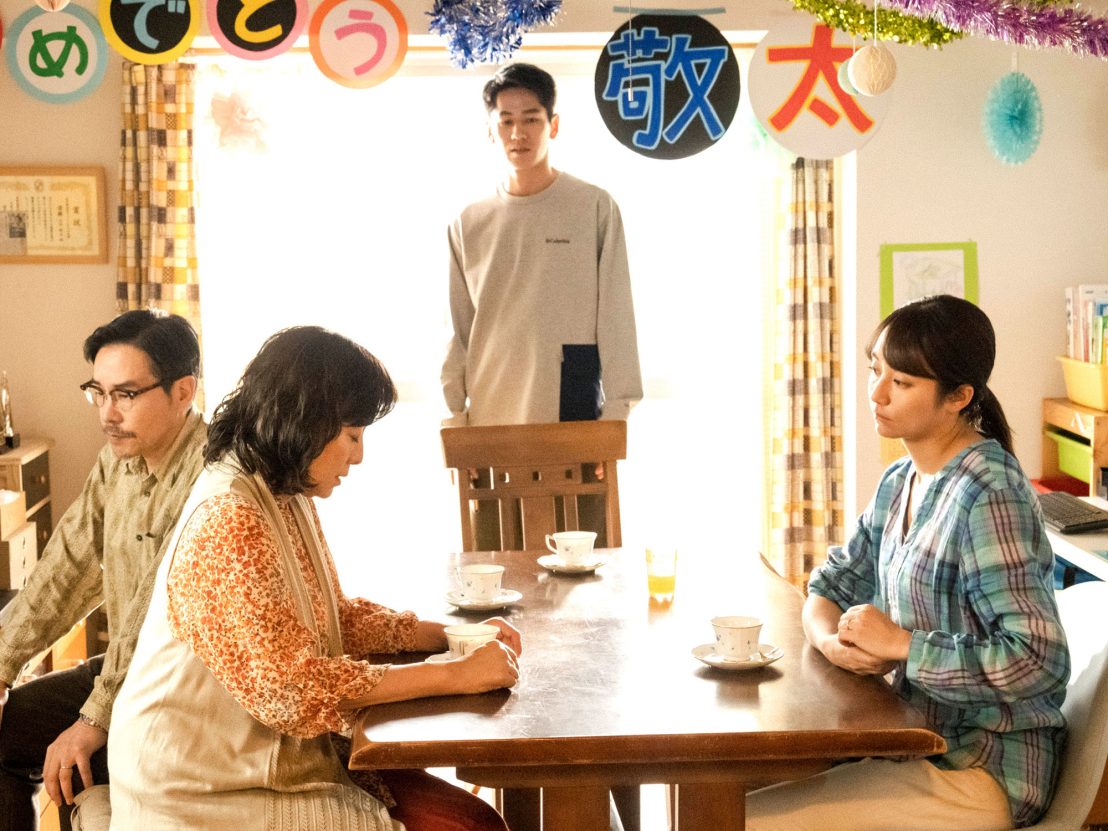 Koji Fukuda's ninth feature fails to meet the mark when it comes to exploring the knotty topic of familial grief.

In the elegantly simple board game Othello, two opponents – one placing down black counters, the other white – aim to have the most pieces on the board. Players can only place a counter down where another of their counters is already on the opposite end of the row – then, every ‘enemy’ counter between the player’s two bookending pieces can be flipped over. A domino effect is set into motion, entirely altering the landscape of the board.

Othello is a well-chosen central allegory, then, for Koji Fukuda’s ninth feature Love Life. Revolving around mother and social worker Taeko (Fumino Kimura, in a quietly strong-headed and emotionally transparent performance), ‘Love Life’ is a story where one moment in time generates rippling, life-altering effects – but only with the presence of a partner at the end of the line. Change echoes and reverberates, but in pairs.

While sun-dappled laundry dries on the balcony, Taeko plays a game of Othello with her precocious six-year-old son Keita (an immediately charming Tetsuda Shimada), a competitive Othello champion. Her husband Jiro (a wooden yet rather impulsive Kento Nagayama), isn’t Keita’s biological father, but he cares for the boy like one thinks a father would – though as he cooks dinner in their compact home, Jiro seems curiously unable to look anyone in the eye. That afternoon, Keita slips in a bathtub and drowns.

The stomach-dropping concussive sound of his skull hitting ceramic utterly inverts the film’s quiet, domestic universe, and Taeko and Jiro’s apartment becomes a child’s grave. The Othello game will never be played to completion, but the board is kept as a reminder of Keita’s life, snatched away.

White tiles irreversibly turn black, and Taeko and Jiro’s young marriage is plunged into the shocking waters of sudden loss and unprocessable grief. They’re each thrown back into the orbit of their ex-partners: Jiro reconnects with his ex-girlfriend, while Taeko’s estranged ex-husband and Keita’s father, a deaf Korean man named Park Shinji (an earnest and expressive Atom Sunada), storms into their son’s funeral and slaps Taeko.

The hot rage of Park’s grief, which rings sharp and dissonant at Keita’s solemnly muted funeral service, triggers Taeko’s realisation that her current husband is unable to mourn Keita in the way that she and her ex-husband must. As she confides to Park, his anger became the only thing that made sense: everyone else merely attempts to “get used to a world without [Keita] as quickly as possible.”

Love Life promisingly begins to explore the chasm between irreconcilable languages of grief, and the entire dormant universe of experiences we share with those who leave our lives and make their returns. But tangled in the soap-operatics of a family drama, it turns episodic, and jarringly (or worse, unintentionally) comedic. Its final act is composed of such undercooked plot developments that its emotional stakes lose all import. With so many loose ends that none of its strands feel resonant, Love Life, unfortunately, fades out over the music, frustratingly slight. 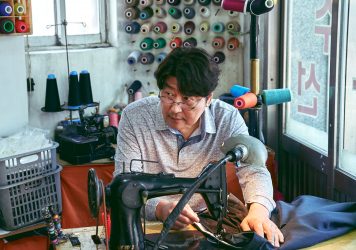 A woman who leaves her infant son in a Busan “baby box” finds an unexpected family in Hirokazu Koreeda’s tender drama.