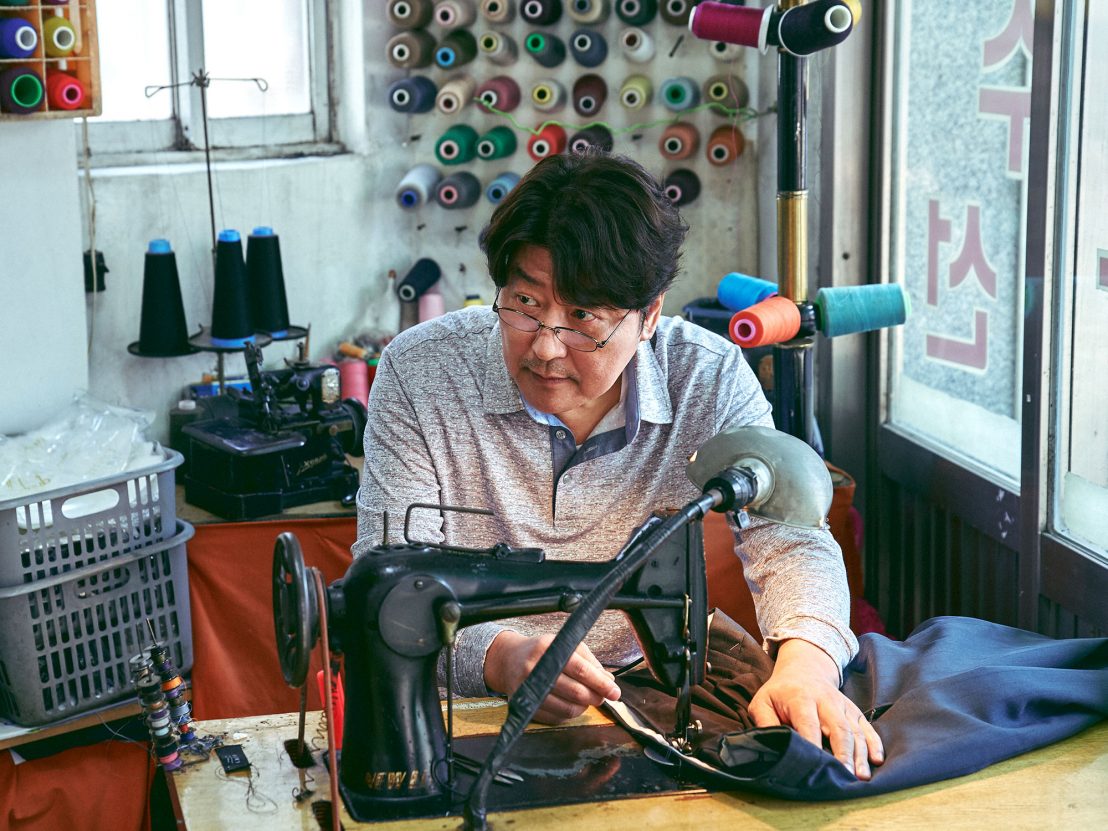 A woman who leaves her infant son in a Busan “baby box” finds an unexpected family in Hirokazu Koreeda’s tender drama.

Deep in Hirokazu Koreeda’s typically gentle yet piercing new-normal family drama Broker, one character listens to Aimee Mann’s hushed ballad ‘Wise Up’. Like any red-blooded citizen of the planet Earth, she immediately thinks of Paul Thomas Anderson using that soundtrack cut for the emotional climax of his mosaic masterpiece Magnolia, referred to as “that movie” which didn’t totally make sense but nonetheless connected on a deeper level of personal resonance.

There’s nothing so baroquely metaphorical as a rain of frogs in Koreeda’s latest, linked instead by the imperfect relationships between lonely people in search of someone to hold on to in a chaotic, indifferent world. The woman having a moment of introspection with Mann is Soo-jin (Bae Doona), a law enforcement official investigating a doozy of a moral thicket, in which abandonment can be an act of conflicted compassion and child trafficking might just be an expression of love.

She monitors and later inserts herself in this criminal scheme with uncommonly decent intentions, its financial motives melting away little by little to leave a naked grasp at nurturing, in whatever form it may come. She’s duty-bound to break it up; Koreeda wouldn’t dream of casting such stark judgement on his characters, doing the best they can with what little they’ve got.

In the opening minutes, So-young (Lee Ji-eun, her eyes going on forever) has left her infant in one of the ‘baby boxes’ found at churches around South Korea, no-questions-asked drop-off points for mothers unable or unwilling to raise their offspring themselves. She leaves a note that she’ll be back for little Woo-sung, unaware that this means he will be made ineligible for adoption and most likely live out the rest of his boyhood in an orphanage.

Sang-hyeon (the great Song Kang-ho) and Dong-soo (Gang Dong-won) have built a spottily ethical hustle around this counterintuitive quirk of protocol, selling these bundles of joy to loving parents instead of letting them languish in the system – except that unlike most of the mothers who promise to return, So-young really does.

Sang-hyeon convinces her to go along with their enterprise, explaining that finding a good home is much easier when potential adopters can see that the mother’s on board. (A chunk of the sale fee sweetens the deal for her.) So begins an improbably heartwarming road trip, as the three set off en route to Woo-sung’s prospective parents, joined by a seven-year-old escaping the same group home they’re all trying to avoid. The chance at collective redemption presents itself almost too tidily, though the messiness of the follow-through counteracts any inkling that Koreeda’s gaming the narrative for easy poignancy.

Three adults and one child, all bruised in their own apprehensively revealed ways, take refuge in each other’s slow-forming surrogate love without melodramatics or pathos-baiting contrivance. The serene acoustic guitar plucking wafting through the scenes perfectly matches the low-key devastation that germinates as the film progresses, sweet and sorrowful while stopping short of browbeating sentimentality.

When Soo-jin finally steps in and gets So-young under her thumb, we realise just how invested we’ve become in the success of what the cop must remind us – and herself – is technically a human smuggling operation.

But nothing’s so black-and-white in Koreeda’s universe of softened greys, whether it’s a more complicates stance on abortion than a first glance might suggest, or the fleshing-out of the new parents eventually entering the picture for Woo-sung. Everyone’s reaching for a solid system of support. In the most merciful cases, allowed by Koreeda with admirable generosity of feeling, their outstretched lives can latch on to one another.