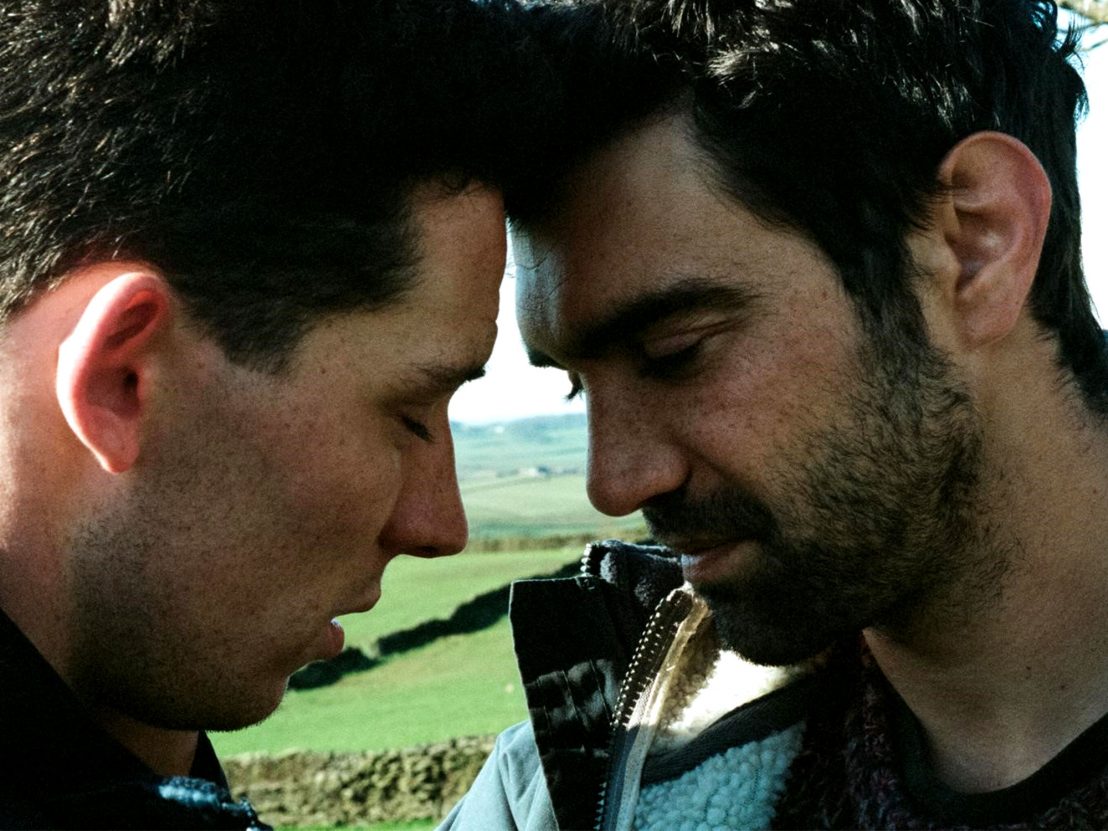 Francis Lee’s festival darling comes home to be a part of the UK’s oldest film festival.

Exciting news: the programmers of the Edinburgh International Film Festival have selected Francis Lee’s Sundance buzz title God’s Own Country as the opening film at this year’s festival, which kicks off on 21 June.

This will mark its UK premiere, a homecoming of sorts after winning the best directing prize in the ‘World Cinema – Dramatic’ section at Sundance at the end of January.

The debut feature from the British writer/director has being touted as the UK’s answer to Brokeback Mountain, and tells a contemporary tale of self-discovery set in the heart of rural Yorkshire.

It sees Josh O’Connor taking on the lead role of Johnny, a volatile young farmer. Opposite him is Alec Secareanu as Gheorghe, a Romanian migrant worker and soon to be the object of his affections. Ian Hart and Gemma Jones co-star as O’Connor’s father and grandmother.

As Opening Gala screenings go, this one gets a big thumbs up from us.

The EIFF runs from 21 June to 2 July, and God’s Own Country will be released nationwide on 1 September. For more on the festival’s 71st edition head to edfilmfest.org.uk 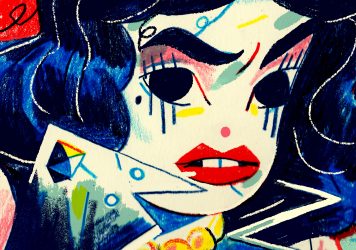