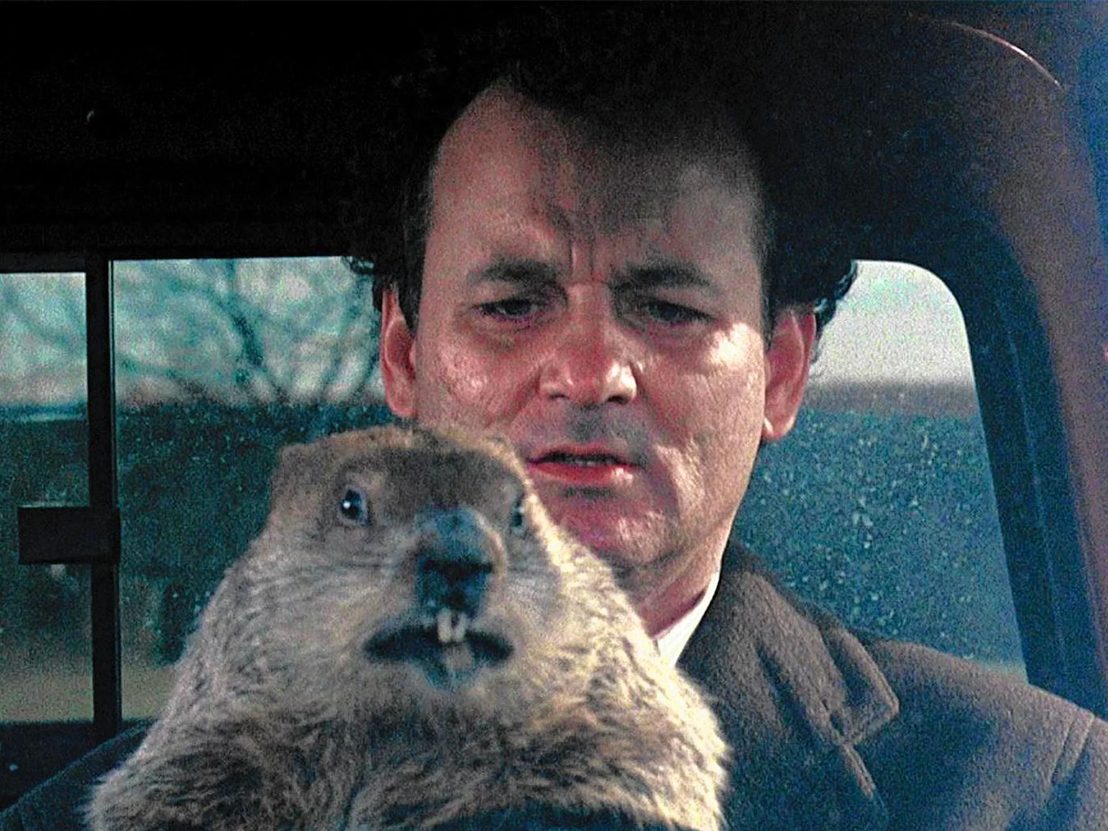 Good news for Bill Murray fans in the Glasgow area between February 21 and March 4 – as part of the 14th Glasgow International Film Festival, Groundhog Day will be screening every day in a bar transformed into (what else?) a Punxsutawney-style bed & breakfast.

If Bruce Willis is more your thing, you’re also in luck – Die Hard will receive similarly immersive treatment during the festival, with the city’s College of Building and Printing transformed into Nakatomi Plaza, and there’s a shoulder pad spectacular on offer for fans of Working Girl.

The festival opens on February 21 with the UK premiere of Wes Anderson’s Isle of Dogs, and offers film fans a veritable smorgasbord of homegrown and global cinematic delights. Karen Gillan’s directorial debut The Party’s Just Beginning will receive its world premiere, alongside the UK premieres of The Ballad of Lefty Brown and Wim Wenders’ Submergence, starring James McAvoy and Alicia Vikander.

Lynne Ramsay will return to her native Glasgow to introduce a special screening of You Were Never Really Here, while audiences can also catch advance screenings of John Cameron Mitchell’s How to Talk to Girls at Parties, Andrew Haigh’s Lean On Pete, and Sebastián Lelio’s A Fantastic Woman.

For horror fans, FrightFest will serve up scares with Jeremy Dyson and Andy Nyman’s Ghost Stories and Irish haunted house chiller The Lodgers, whilst anime fans can catch the UK premiere of the hotly-anticipated Mary and the Witch’s Flower.

The Glasgow International Film Festival runs 21 February – March 4 at various venues across the city. Tickets are available via glasgowfilm.org

Watch the classic Bill Murray comedy as you’ve never seen it before. 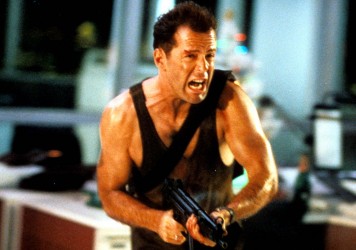