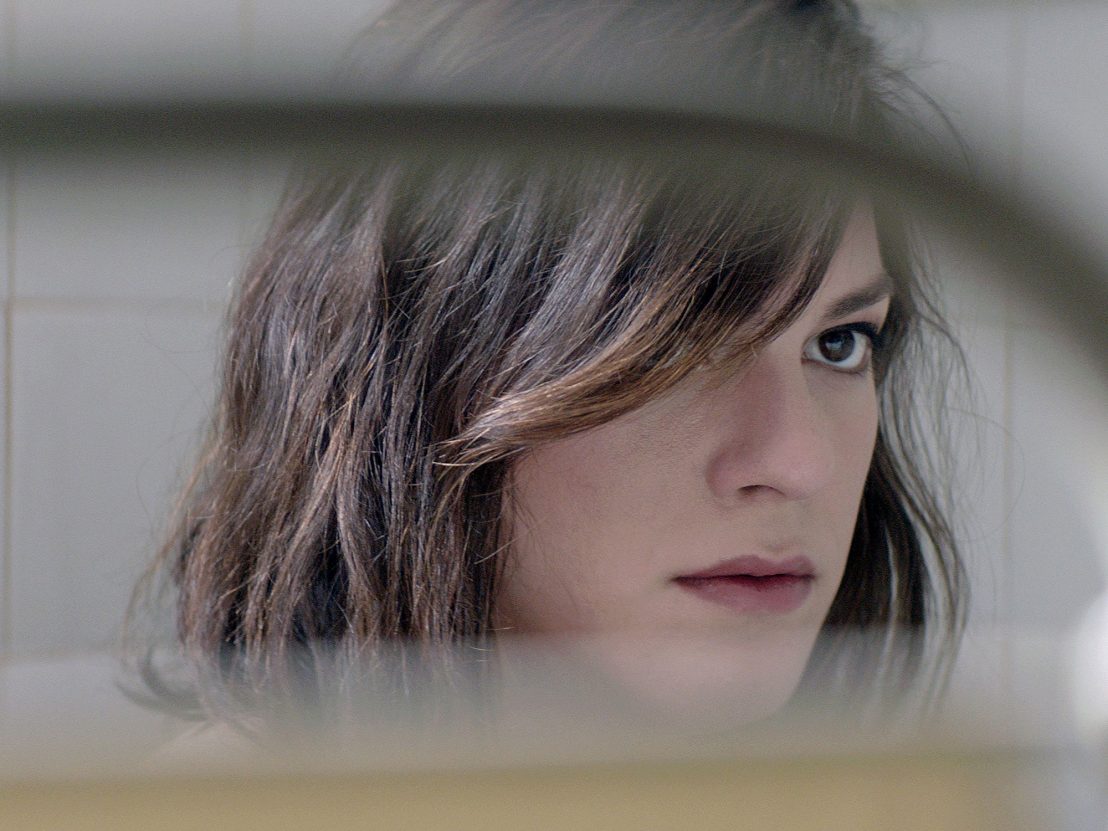 It’s really not that much fun when the title of a movie essentially instructs how you’re supposed to feel about its central protagonist. It takes roughly 20 minutes of Sebastián Lelio’s Berlinale competition contender, A Fantastic Woman (his follow-up to 2013’s acclaimed woman-on-the-pull comedy, Gloria), to realise that its nomenclature isn’t at all ironic.

Considering the remainder of the film is casually light on plot, it doesn’t leave very much to gnaw on in this languid portrait of a trans woman who suffers not unexpected repercussions when her older male partner suddenly carks it post coitus. Daniela Vega’s stone-faced, lantern-jawed Marina is a sturdy saint with legs like a football player who suffers the graceless slings and arrows of everyone she comes into contact with.

The family of her doddering late partner, Orlando (Francisco Reyes), find her presence repellant, and they see his decision to curtail a 20 year heterosexual marriage as nothing more than a way to sate a suppressed “perversion”. In a fit of romantic pique, he drops everything to be with the woman he loves, but it’s Marina who has to pick up the jagged pieces when he shuffles off too soon.

Similar to Ken Loach’s I, Daniel Blake in its militantly one-sided, good-vs-evil approach to storytelling, the film lines up a rouge’s gallery of awful, boorish, bigoted bastards and has them do awful things to the eponymous heroine. We sympathise rather than empathise for Marina, and she is unflappable in a way that’s practical, but dramatically uninteresting. It’s a political film which says that we all need to grow up and accept the realties of the modern world, and that to embrace rather than repel human difference will make everyone more content in the end. Which is fine, it just pursues these modest ends by piling on the indignities and watching intently as the neon sparks fly.

Matters amble along nicely, but there’s nowhere too interesting to go – at one point, during a depressive low, Marina diverts into a nightclub for a garish fantasy dance spectacular, and it feels as if Lelio has completely given up. Soon after, some pudgy workmen transporting a giant mirror through the streets stop still to allow for an(other) obvious self-image metaphor. And all this is before she’s seen driving around playing some suspiciously on-the-nose music cues on the car stereo, a sequence almost as cheap as when the American Honey kids find love in a hopeless place. Most of the potentially juicy conflicts result in rather obvious public slang-offs, with Orlando’s ex-wife landing the role of queen megabitch as she summons Marina for a meeting and begins to insult her only after receiving her late husband’s car as a peace offering.

Yet the film is quietly radical in its unusually demure portrait of a trans character – by comparison, this could be seen as the anti-Tangerine. At the same time, it seems odd that Marina hasn’t built up more of an emotional shield. The film plays as if she has never experienced these problems before, and thus has yet to develop an adequate coping strategy or a sense of self worth.

Lelio refuses to offer any detail on her life that isn’t contained within the timeframe of the movie, which is a bold gambit, but makes Marina an even more bafflingly blank character than she initially appears. It’s a shame as it’s all put together with a passion and verve redolent of Pedro Almodovar at his best, but it lacks his ability to sustain tension or lace moments of high seriousness with wild humour.