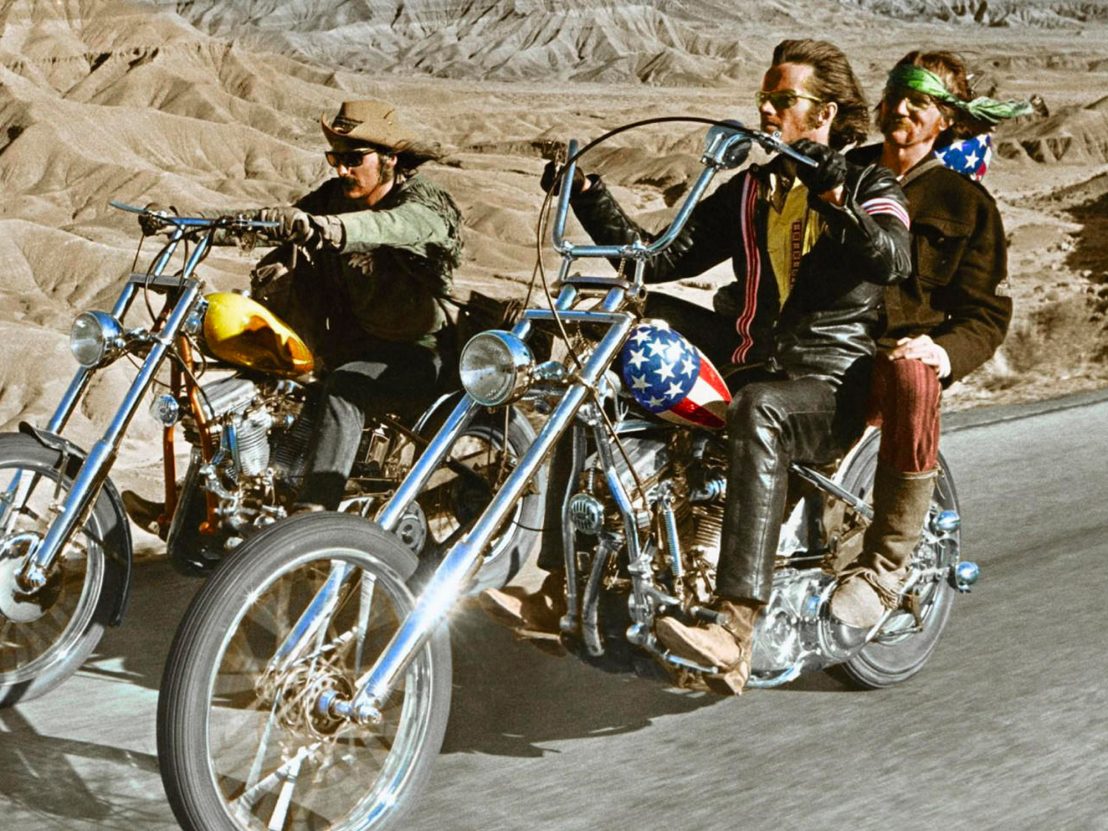 The ever-industrious Scottish festival is a LWLies fave, and they’re taking a journey back to the Summer of Love.

Mark 20 February on your calendars and start planning what films you want to catch at the 15th annual Glasgow Film Festival. The full line-up has now been revealed, and we wanted to flag up an ace looking retrospective that’s running in tandem to a main slate which includes anniversary event screenings of The Matrix and Alien, plus a focus on the cinema of Belgium.

‘1969: End of Innocence’ whisks us back to the dying days of a cinematic decade in which fusty ’50s formula was tossed out and freak flags were finally allowed to fly. “There was a heck of a lot of really interesting stuff going on in 1969,” says festival co-director Allan Hunter, “and it was reflected in the Hollywood films of that era, whether that was what was happening in America at that time, or whether it’s something like the old filmmaking dinosaurs falling by the wayside.”

“The one film that I’m going to be really interested to see what kind of audience we get, and whether it’ll be big or small, is Alice’s Restaurant, the Arthur Penn film,” says Hunter. “It strikes me as very much of its time. It’s a bit anarchic, it’s a bit digressive and it’s kind of strung together with all these small scenes. You can get whatever you want at Alice’s Restaurant. It’s the guy who made Bonnie and Clyde, it’s Arlo Guthrie in the lead and it’s very much a film that captures the period.”

This sidebar looks closely at the shifting social and political landscape of 1969, but exclusively through the prism of American cinema. “We wanted to be more comprehensive and also have a cohesive structure,” says festival co-director Allison Gardner. “We’re looking through America’s eyes at the change in their country, and we can also see how those changes were reflected across the globe.”

In capturing that bittersweet end-of-an-era vibe, the storylines tend to descend into violence, and the main characters seldom stay alive all the way to the end credits. Was that violence obvious when formulating the line-up? “I guess people were seeing the Vietnam War every night on television,” Hunter says, adding, “there were riots on the streets, there were people being assassinated all over the place. So the films coming out at that time were very acutely showing what was happening in the country.”

One unique aspect of this retrospective is that all the films are being screened free of charge. “One of our great ideas at Glasgow Film Theatre that resonates throughout the festival is ‘Cinema For All’,” explains Gardner. “There’s a lot of barriers for people when it comes to going to the cinema. We’re trying to break down those barriers, and one of them is obviously price. We want to make sure that we’re offering the best of the best to everybody. We have to make sure that we are inclusive, because that’s a cornerstone of the film festival ethos. It should be accessible, it should be interesting and it should be for everyone.”

The Glasgow Film Festival runs from 20 February to 3 March. For more info and to book tickets visit glasgowfilm.org/festival 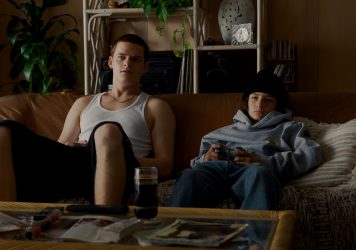 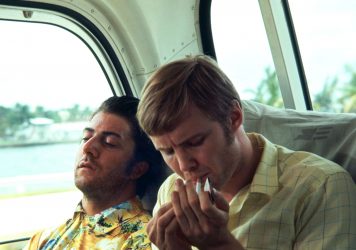