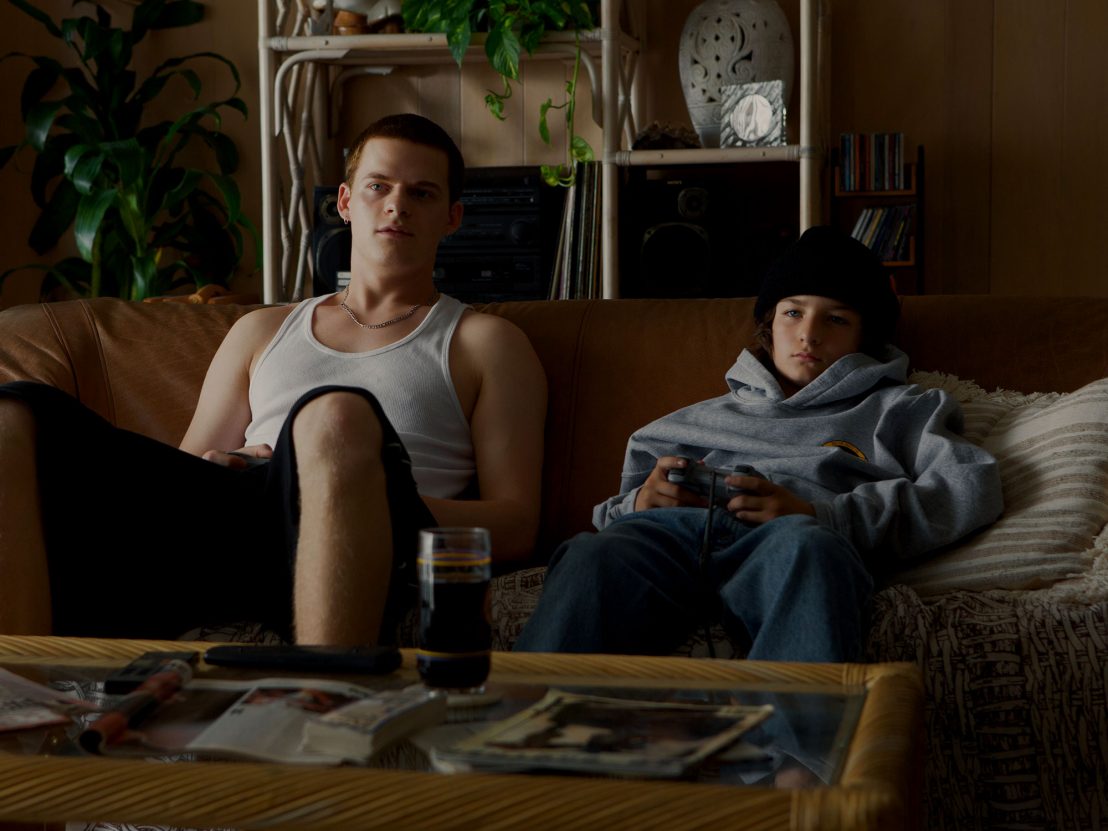 In recent years the Glasgow Film Festival has established itself as one of the hottest tickets on the UK film calendar, a place to mingle with fellow cinephiles while discovering groundbreaking work from an eclectic mix of local and international talent. Now in its 15th year, the GFF returns next month for another fortnight of new features, old classics, interactive workshops and unmissable special events.

We’ve been singing this film’s praises ever since it made its bow at the 2018 Toronto International Film Festival – don’t pass up this opportunity to see it a whole two months before its UK theatrical release. 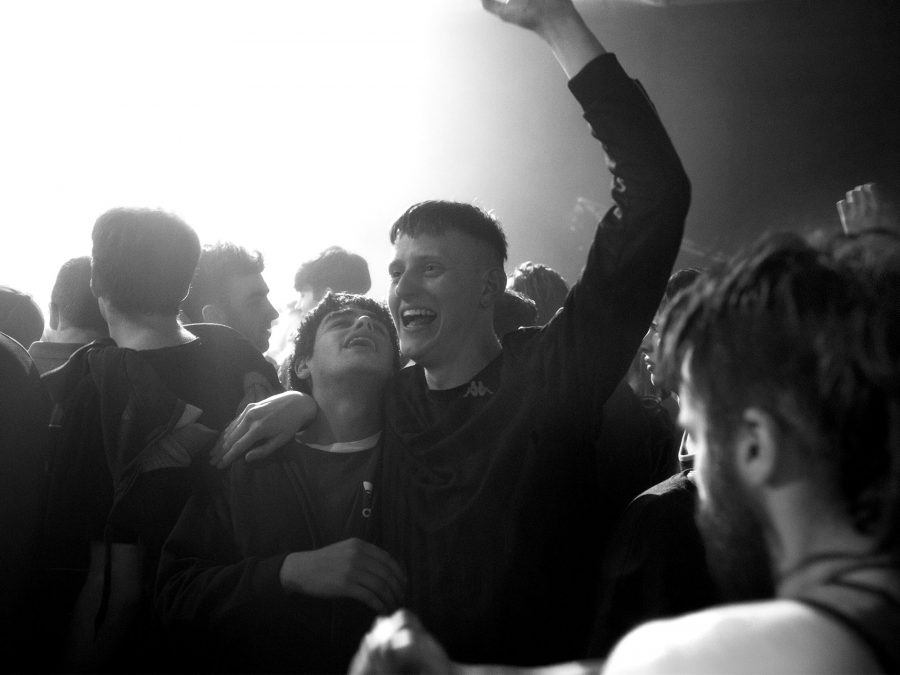 Continuing the ’90s theme, Brian Welsh’s Beats will receive its UK premiere at the festival on Sunday 3 March. A Closing Gala that’s sure to be a hit with Glaswegian crowds, the film offers an affectionate, character-driven look at Scotland’s rave culture and the free party movement circa 1994.

Adapted from Scottish playwright Kieran Hurley’s hit stage show of the same name, Beats comes stamped with the approval of none other than executive producer Steven Soderbergh, and stars young Royal Conservatoire of Scotland graduates Cristian Ortega and Lorn Macdonald in their feature film debuts. 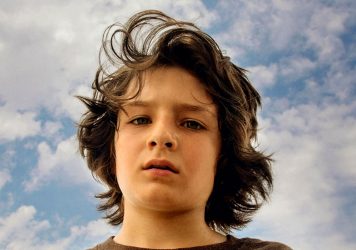 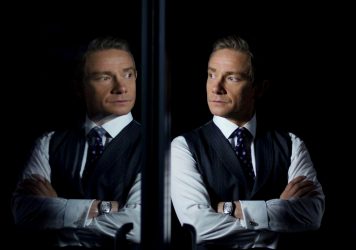 Some of the year’s best and most challenging genre titles were served up over a truly chilling weekend.