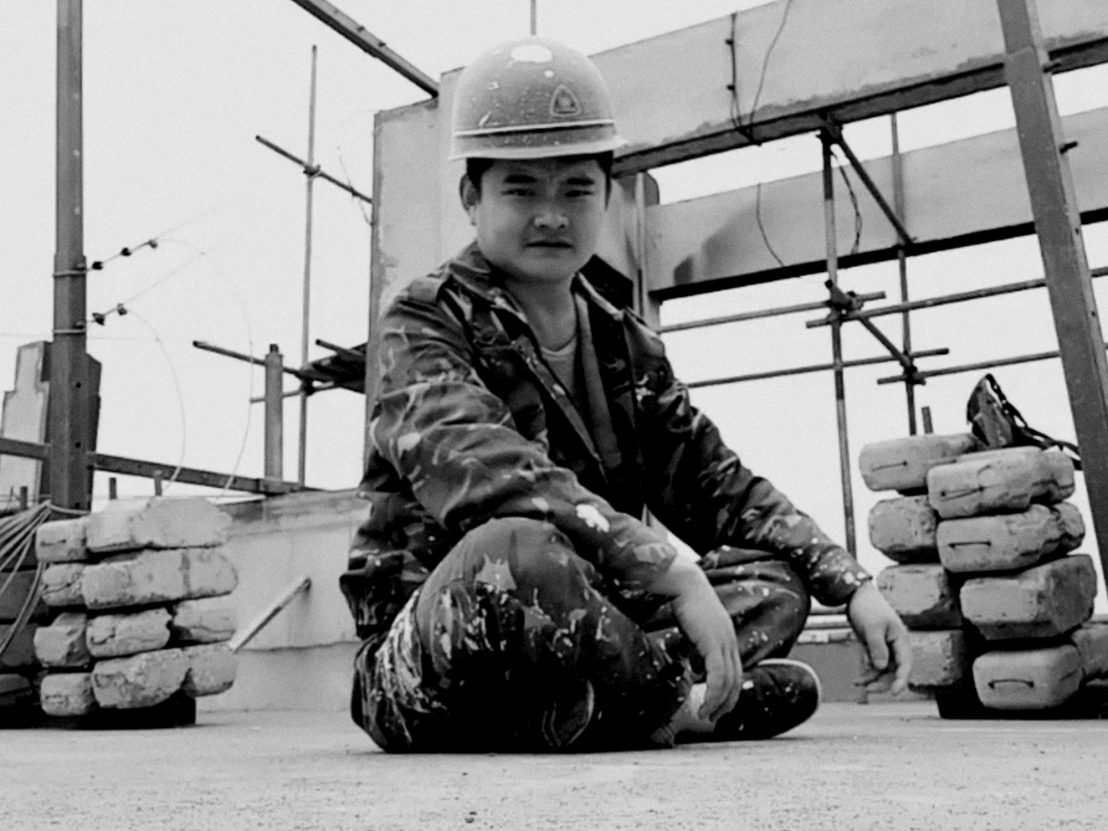 Discover transgressive and unruly cinema at Frames of Representation 2019

As modern filmmakers make it ever more difficult to classify their work, whether through formal innovations or the ways in which they dismantle conventional film grammar, a festival such as Frames of Representation becomes ever more vital. It acts as something of a safety net – cradling those works that have perhaps slipped through the cracks of mainstream acceptance because they may not have been created to take the path most wandered in order to connect with their public.

And this, broadly, is the theme of this year’s edition: the notion of decategorisation. It’s not just a simple attempt to define a niche, but to start a conversation as to how we can transcend the idea of cinema as a a rigid, immovable and often generic form.

Kicking things off is Roberto Minervini’s What You Gonna Do When The World’s On Fire?, which wowed audiences at the 2018 Venice Film Festival. The film screens in a 106 minute director’s cut, and will be proceeded with a round-table discussion in which Minervini will be in dialogue with members of the Black Panther party.

Elsewhere, the latest from China’s Wang Bing, Beauty Lives in Freedom, screens after an on-stage conversation with the director, while the new film from Mexico’s Carlos Reygadas, Our Time, receives its UK premiere following a masterclass with the director. From glancing across this year’s eclectic line-up, it appears that as much time and thought has been placed into the events, panels and classes as has been put into selecting the films set to screen, embodying FoR’s commitment to the concept of decategorisation even when it comes to the structure of the festival itself.

Finally, we spoke to artistic director Nico Marzano who had this to say on the journey he took to pull together such an ambitious programme of films and events:

“This year all the curatorial efforts went into working on a programme that aims to include a broad and unclassifiable range of works. Films that blur the boundaries between documentary and fiction to the point that these categorisations, rightly, become meaningless.

“The main question I asked myself when looking for films to include in the FoR19 selection related to questioning what does reality truly encompass, other than a delicate, fragile and often manufactured opinion?

“Therefore, this year, we have selected films that examine how cinema and art can disrupt the regimes of surveillance and centralising control deployed by governments and global corporations to maintain an untenable status quo. FoR19 line up proposes a transgressive, unruly cinema that forges a path towards equality and multiplicity.”

Frames of Representation runs at London’s ICA cinema from 12-20 April. For more info and to book advance tickets visit ica.art/for19 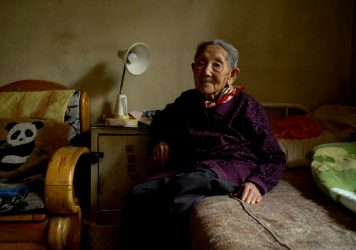 This eight-hour epic from Chinese filmmaker Wang Bing chronicles one of the worst atrocities in human history.