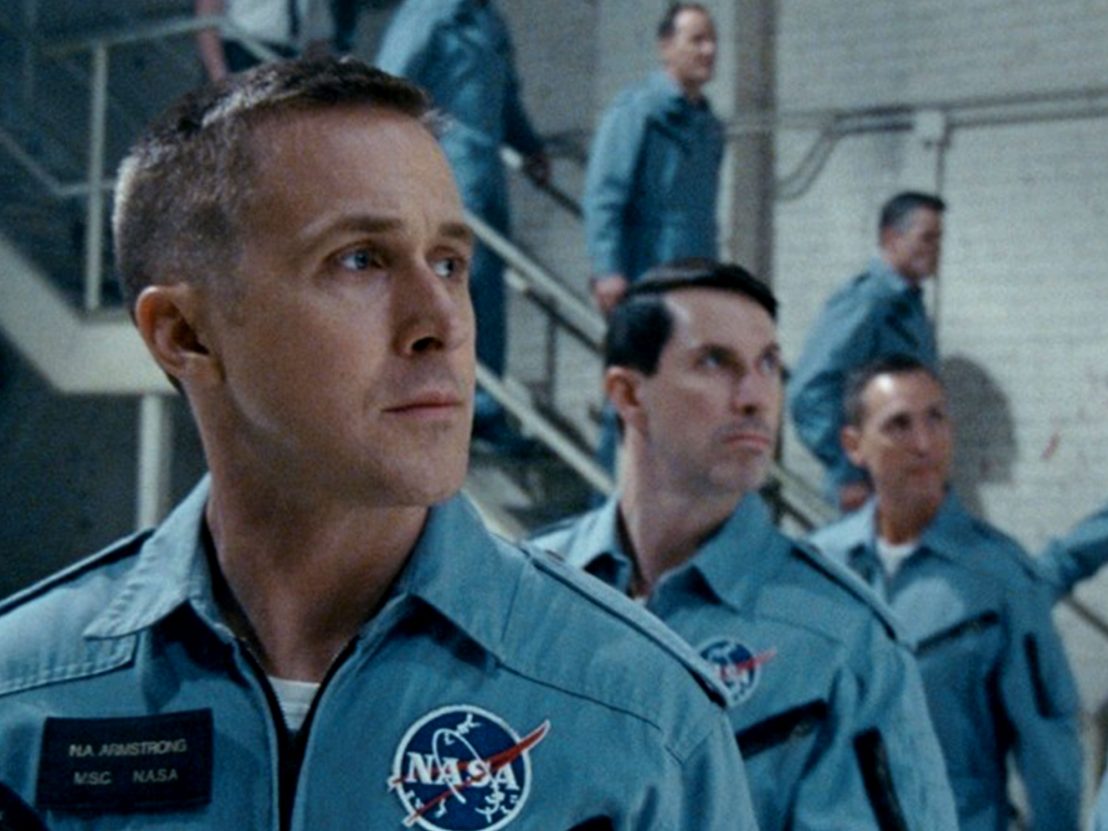 The writer/director will be hoping to use the festival as a launchpad for next year’s Oscars.

Chazelle has been here before, of course – his previous film, La La Land, kicked off the festival’s 73rd edition back in 2016. By using one of the world’s most prestigious film festivals as a launchpad, he’ll be hoping to make a giant leap towards next year’s Academy Awards. 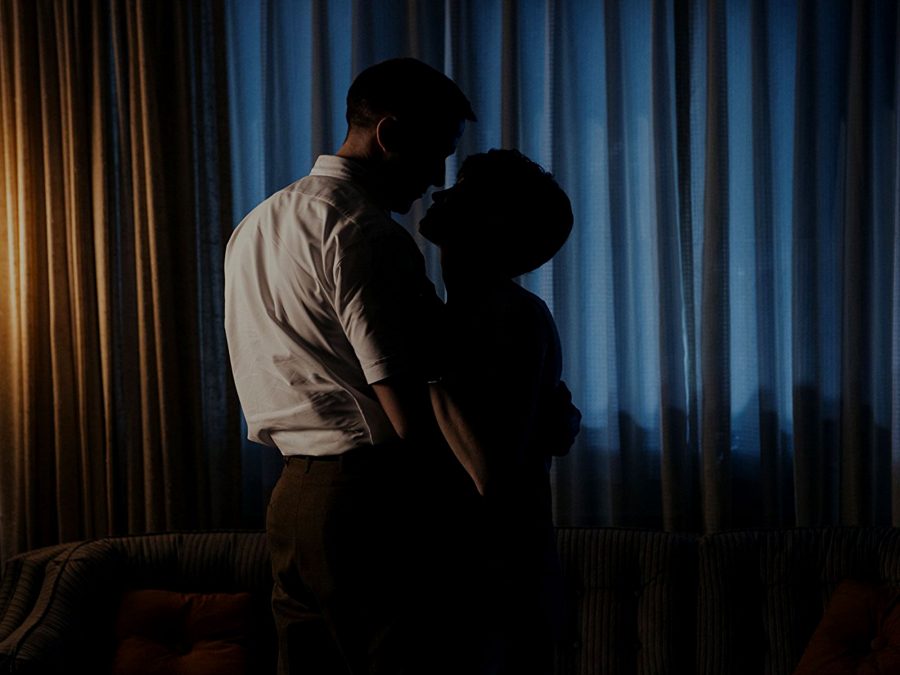 First Man sees the Whiplash writer/director reteam with Ryan Gosling to tell the true story of NASA’s successful attempt to put a man on the moon. Gosling stars as Neil Armstrong, and the film is being pitched as a personal, first-hand account of the journey he and his Apollo 11 crew embarked on between 1961 and 1969.