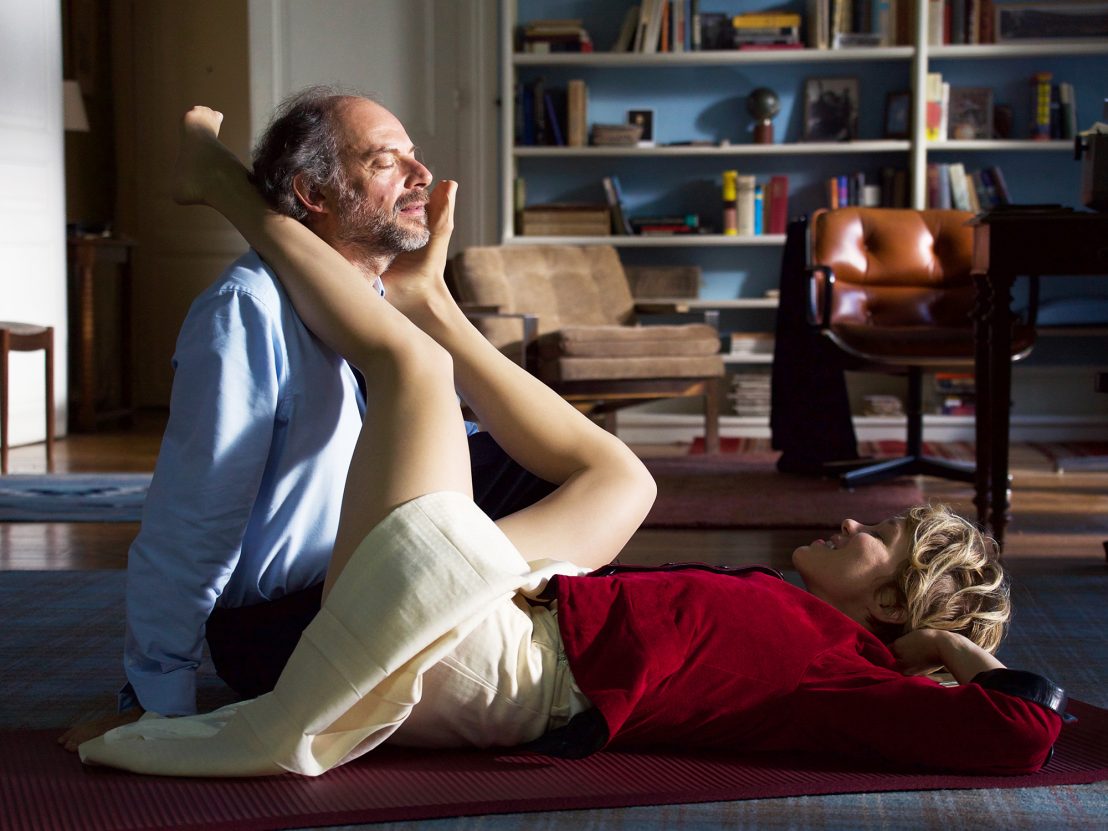 This new film by the French filmmaker Arnaud Desplechin makes a fairly successful attempt at redeeming the image of the time-honoured, trouser-dropping philanderer. It poses the controversial question, is it possible to empathise with an unrepentant serial adulterer? It then goes on to ask, if the answer to the first question is yes, would you then change your mind when you realised that his adultery was feeding his creative impulses as an author?

Perhaps this slippery and emotionally forthright film is not as simple as all that, instead playing a lot like a dissection on the different modes of communication and expression that arise within the private confines of an illicit affair. There’s very little time spent exploring the trauma experienced by the victims of adultery, almost as if it is something people should expect and take on – a natural part of life. And much of the film looks at the idea that being more instinctual and selfish when it comes to matters of the heart can usher in positivity, clarity, joy and even poetry.

The gorgeous script from Desplechin and Julie Peyr is pulled from Philip Roth’s enigmatically autobiographical 1990 novel about a couple dissecting their loveless marriage, yet this film shifts the focus sideways to tell of fifty-something American expat author Philip (Denis Podalydès) and his intellectually and erotically stimulating affair with bored British housewife played by Léa Seydoux.

Perhaps as a result of Covid-19 and limitations when it comes to filming and staging, the whole of Deception plays out as a roundelay of one-on-one dialogues, often in single room, occasionally over the phone. Intimacy and privacy are key themes, as Desplechin is interested in how this enclosed dramatic dynamic allows people to open up, embrace their inhibitions and explore the recesses of their soul. The dialogue shared by Philip and Seydoux’s character is one of total emotional openness, almost as if it’s an exercise in time travelling to the point where the strictures of conventional love and marriage have placed a subtle stranglehold on what can and can’t be said and done.

While this lengthy and intense tryst acts as the backbone to the story, Desplechin paints a broader character portrait of Philip by bringing various satellite relationships, one with a young student who he may have driven to a mental breakdown, and – most movingly – another with an older woman in remission from cancer (played by the great Emmanuelle Devos) in a New York hospital. The film achieves an almost Rorschach-level of ambiguity when it comes to the task of how we judge Philip, as some will see him as a life-destroying, self-serving monster, while others will see an artist restlessly chasing his muse while attempting to be as diplomatic and realistic as possible when it comes to how these connections are formed, and how they’re eventually broken. Desplechin’s mastery comes in his shrewd decision to not reveal his own hand. 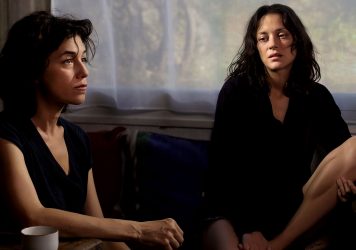 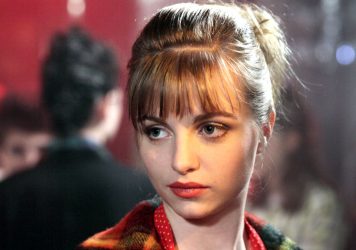