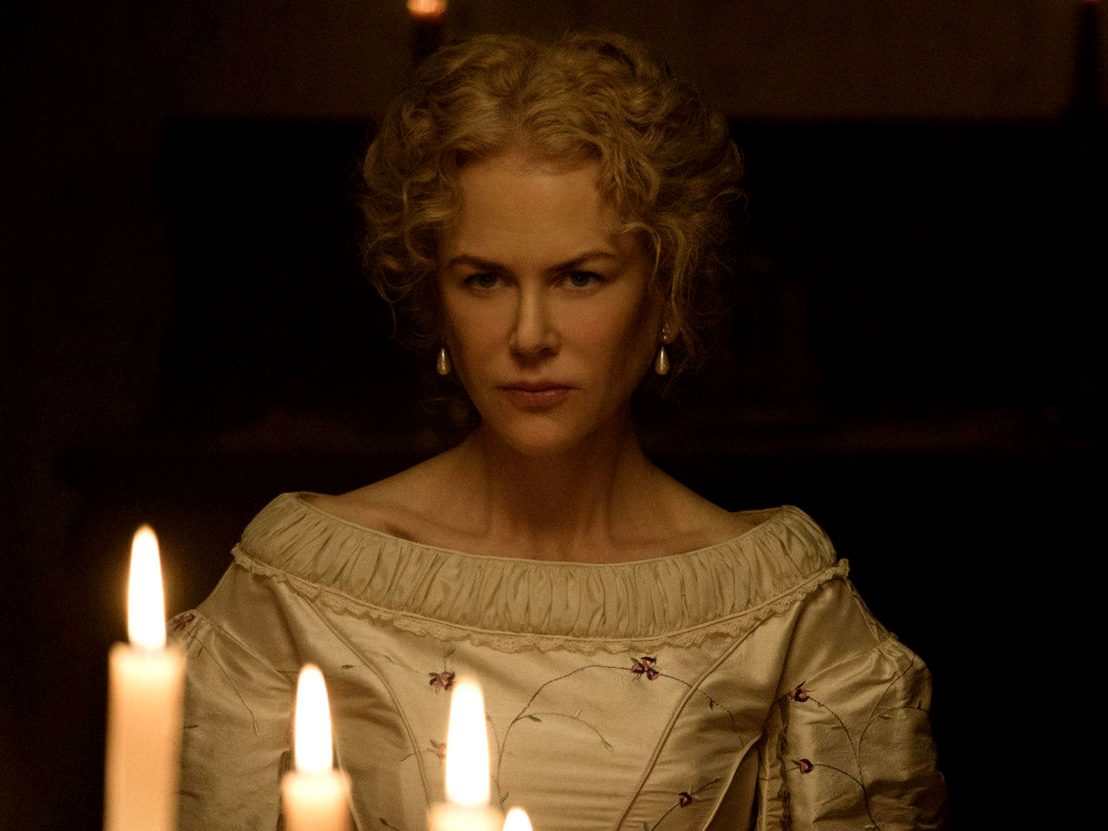 Three scenarios for who might win big at this year’s prize giving.

The 2017 Cannes Film Festival is all but over. All that’s left to do is dole out the silverware. Yes, the competition selection this year was shaky to say the least, but something’s got to win. Here are three potential scenarios for how it might go down tonight.

What we want to win

This would be our perfect selection of winners, based on the films we loved.

Palme: The Beguiled by Sofia Coppola

Grand prix: You Were Never Really Here by Lynne Ramsay

Jury: The Day After by Hong Sang-soo

What will win if the jury are sane

We would be happy with this selection, based on what we think the jury might go for.

Grand prix: You Were Never Really Here by Lynne Ramsay

Director: Sofia Coppola for The Beguiled

Jury: The Square by Ruben Östlund

Following bad awards for the previous two years, this is probably the most likely scenario.

Actress: Diane Kruger for for In the Fade 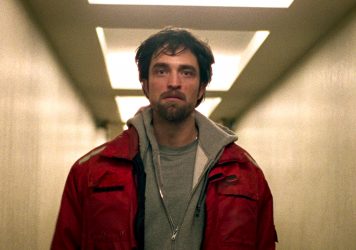