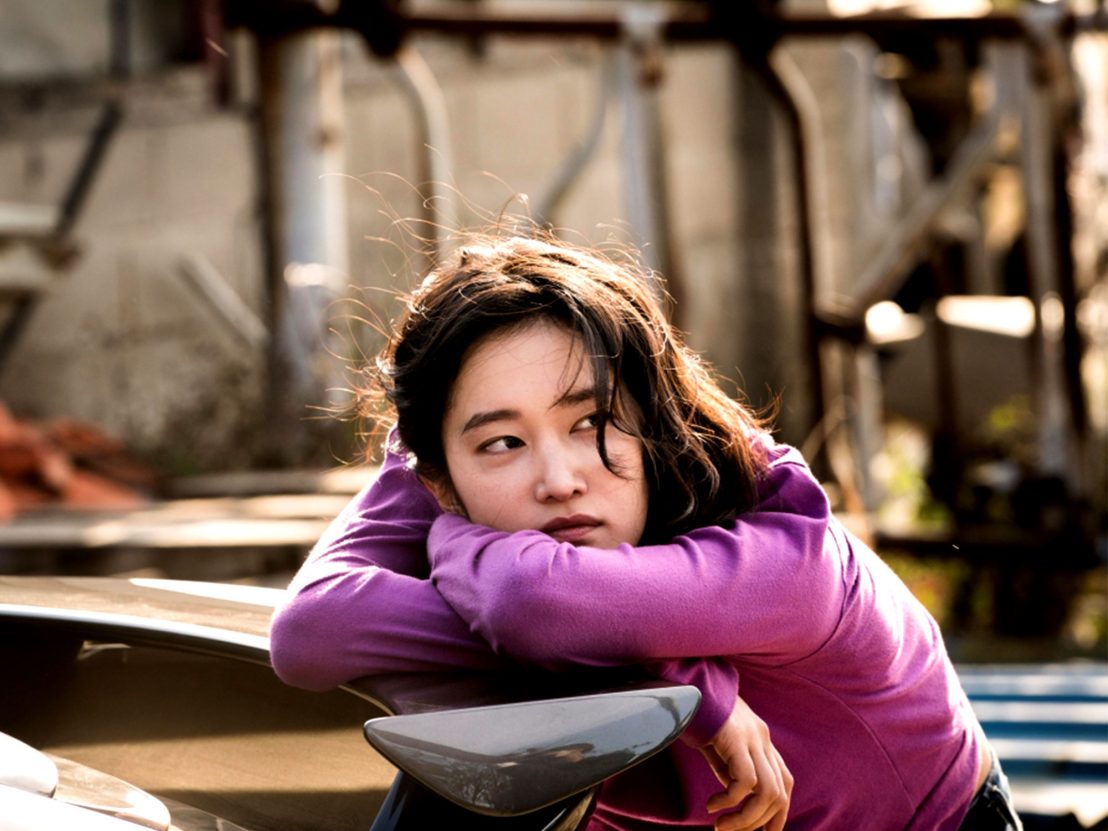 This monumental new work from South Korean director Lee Chang-dong was well worth the eight-year wait.

It’s been eight very long years since South Korean filmmaker Lee Chang-dong gifted us with a feature (2010’s Poetry), but we’re thrilled to report that he’s back on the scene with an absolutely monumental new work. Based on a short story by Haruki Murakami, Burning is a slow burn in both structure and theme, in that it meticulously unfurls over two-and-a-half nerve-jangling hours, and one of the central characters happens to be a weekend arsonist.

Hugh emotional and psychological dividends are paid to the viewer who drinks in the detail which Lee lavishly (though carefully) serves up – it’s one of those films where every frame is finely calibrated for maximum effect and meaning. It’s not self-consciously arty, nor does it follow any particularly pretentious lines of inquiry, but every element is used as a tool to expand the drama – what rooms look like, the clothes worn by the characters at certain times, which cars are driven, how far one location is from another. All of this is channeled into the film’s devastating and cathartic final act.

Jongsoo (Yoo Ah-in) is a gormless, odd-jobbing drifter whose embittered father is doing time for an assault. In the film’s opening scene he bumps into a young woman from his hometown, Haemi (Jeon Jong-seo), who is so deep in credit card debt that she is working as a kind of public cheerleader for a corporate brand. He initially doesn’t remember her, but she jogs his memory with tall tales of their youth. Their first “date” involves standing in a dank alleyway while smoking, which leads to them quite literally swap spit as they dribble phlegm into a little espresso cup between drags.

Matters move quickly, and she announces her departure for Kenya on a safari holiday. Jongsoo agrees to feed her cat, Boil, while she’s away, possibly because she asks prior to a bout of awkward sex. He maybe doesn’t realise just how much, but he’s in love, and as such uses her cramped studio pad to pleasure himself in a number of strange ways – one of which involves masturbating while staring longingly at a TV arial. Haemi returns, but she’s now got a new playmate called Ben (Steven Yeun) who has a immaculately coiffed goatee, drives a Porsche 911 and lives in a comically minimalist designer pad. It feels as if Jongsoo is being punished for being poor and unrefined, but Haemi is coquettishly ambiguous as to whether she actually has (or had) feelings for him.

This intricate, three-hander shifts up a gear after about the 90 minute mark to become a much darker study of a obsession and the desperate search for an elusive truth. At one moment it’s a tale of humiliation and unrequited love, as the near-monosyllabic Jongsoo doggedly attempts to discover whether he has a chance with Haemi now that the suave and worldly Ben is on the scene. Then it turns into a kind of existential crime story, as Jongsoo’s fixation leads him to adopt a set of new life patterns as a way to gather evidence. And if there’s a fourth main character, it’s an ultra-shy grey cat named Boil who ends up providing the film with its decisive plot pivot.

Burning, then, is the full package, tangling with old school genre while also rippling with literary portent and offering a stark picture of economic inequality in South Korea. When boiled down, the film feels like an indictment of class stricture, and even Haemi’s choice of lover seems to double as a binary decision for cosy squalor or fast-tracked upward mobility. A central scene where she sways, banshee-like to Miles Davis against the magic hour, with the North Korean border sitting right in the middle distance, is one for the ages. 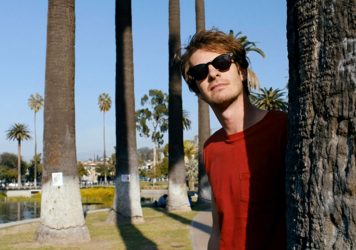 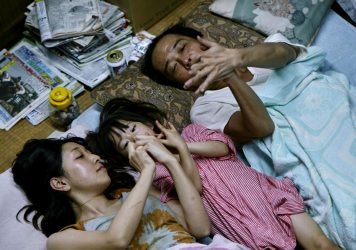