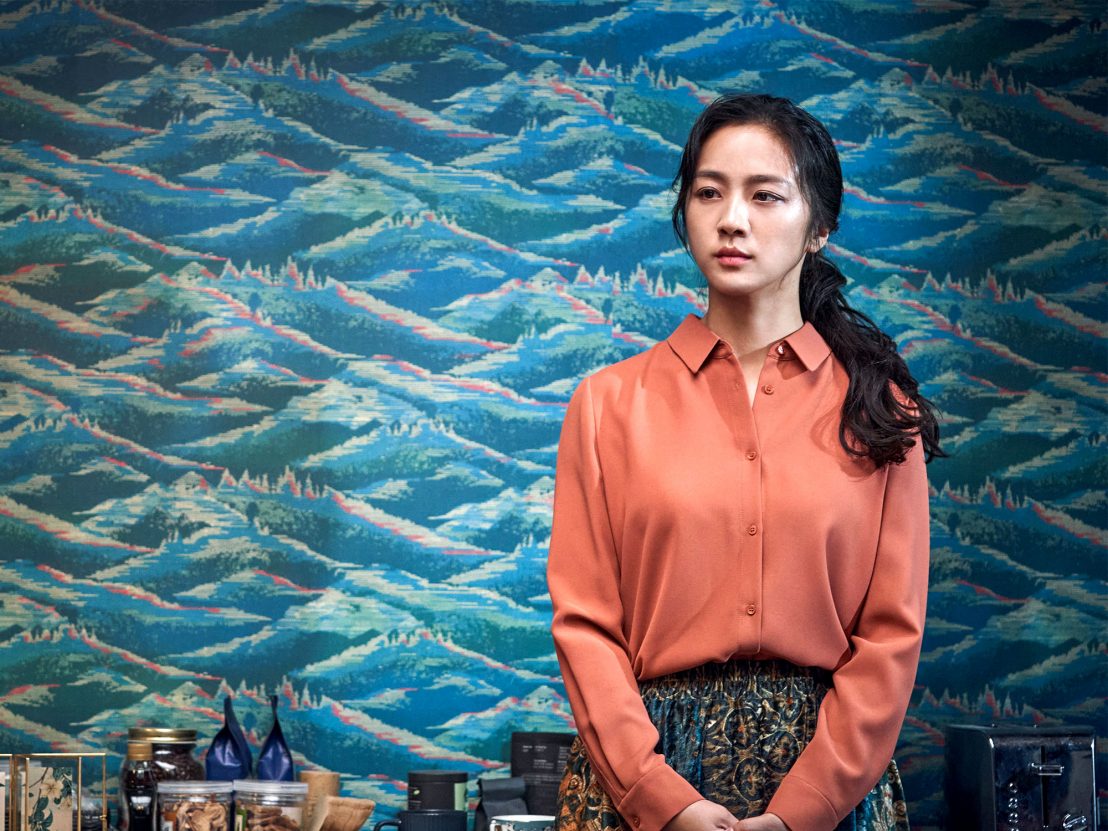 From Glass Onion to Decision to Leave, this year’s cinematic bonanza is packed to the gills with discovery and delight.

Celebrating passionate and inspired global filmmaking, the BFI London Film Festival has put forth a robust and multifaceted range of 164 features for its 66th edition, which runs 5-16 October. These will run across the festival’s iconic flagship venue, BFI Southbank, the Southbank Centre’s Royal Festival Hall, as well as select cinemas and venues in London’s West End and across the country.

Cutting this year’s Festival ribbon is Roald Dahl’s Matilda the Musical (a big screen adaptation of the smash-hit stage musical) which will screen at Royal Festival Hall on 5 October. Rian Johnson’s follow-up to Knives Out, Glass Onion, will wrap up the fest on 16 October. Animation lovers are especially in for a treat this year, with Guillermo del Toro’s Pinocchio and Cartoon Saloon’s My Father’s Dragon making their world premieres at LFF.

“Securing world premieres for their own sake is never an aim of our audience-facing Festival,” says Festival Director Tricia Tuttle, who explains that this year’s selection of 22 world premieres, including films from Asif Kapadia, Edward Lovelace, Neil Maskell and Nora Twomey, is the richest in the festival’s history. “It is an honour that these filmmakers and artists entrust us help them to launch their beautiful work. And this is, at least in part, down to the passion and commitment of our audiences!” 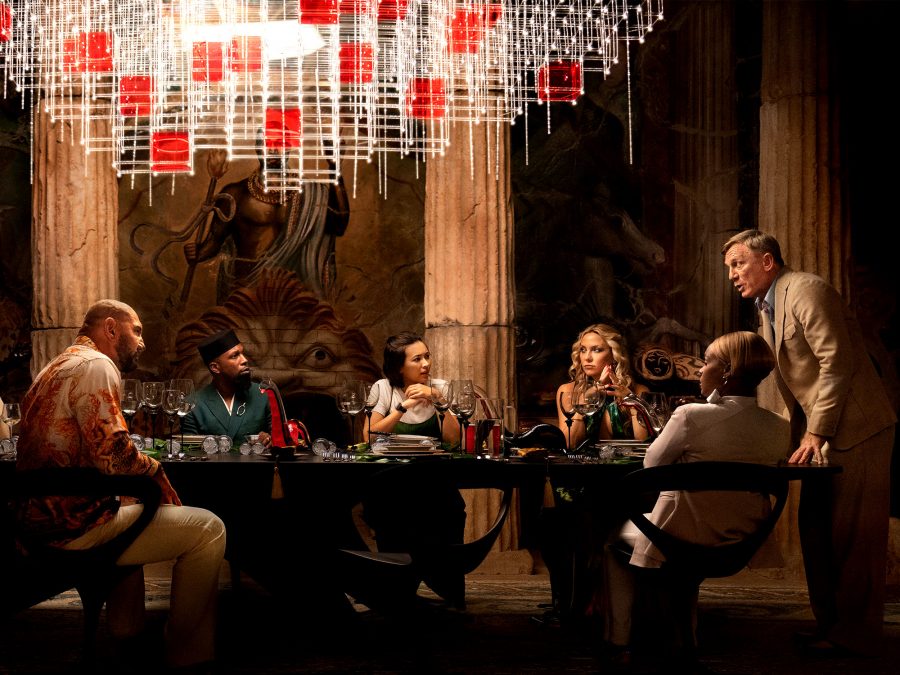 The organisers are pushing for gender parity and diversity across all the thematic strands that make up the Festival’s structure. As ever, these strands – Love, Debate, Laugh, Dare, Thrill, Cult, Journey, Create, Experimenta, Family, Treasures and Shorts – are in place to encourage discovery and open up the Festival to new audiences. Following the success of last year’s television strand, this year’s Series Special Presentation will host eight new series, including world premieres of new TV work by Jez Butterworth, Alexander Cary and Hugo Blick.

A specially curated programme of 25 features will be available between 14-23 October for audiences across the whole of the UK on BFI Player as part of LFF for Free. The wide-ranging open access programme is made up of short films, immersive artworks, panel discussions, filmmaker Q&As, book launches and more.