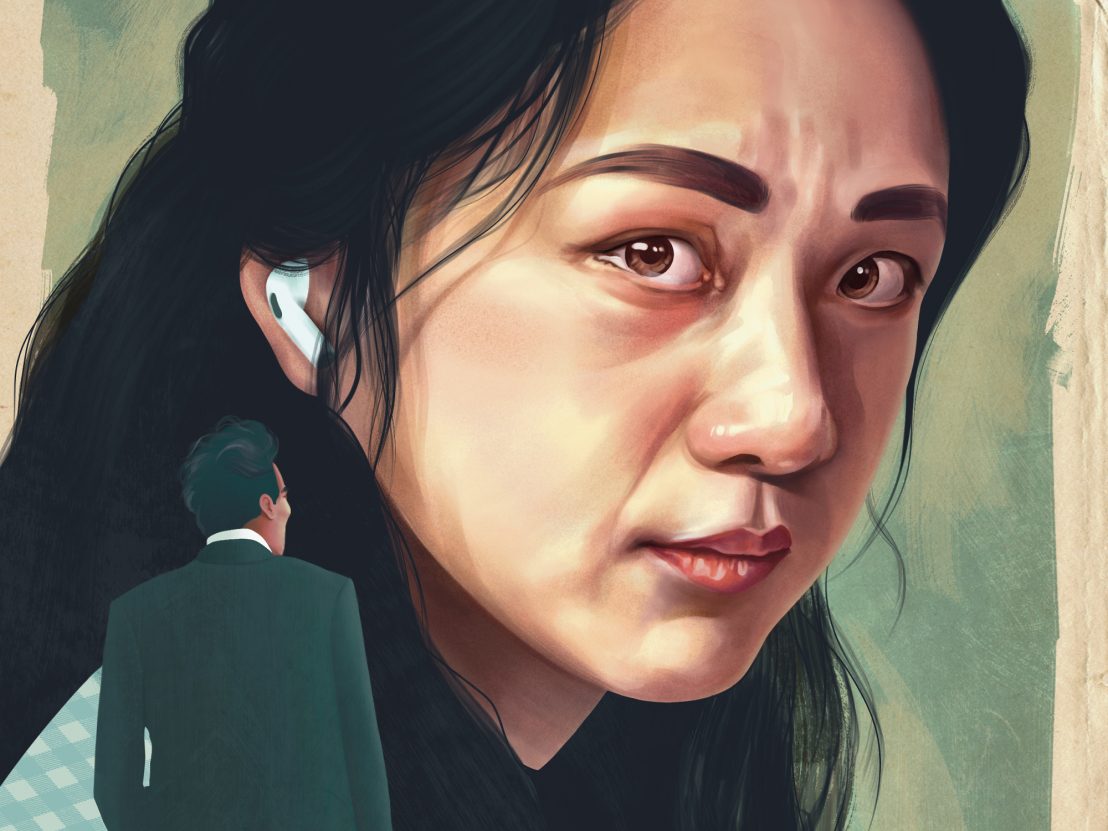 Apologies for kicking things off on a morbid note, but the South Korean director Park Chan-wook will likely go to his grave being remembered for the image of a man scoffing down a live squid in his 2002 film Oldboy. Either that, or scenes of men being smacked over the head with a claw hammer which occur slightly later on in that same film. That’s not to say that Park hasn’t made anything worthwhile since that glorious, turn-of-the-century aria to violent revenge, it’s more that he’s tamped down his streak of gaudy sensationalism to focus more on the impact and emotion of the films themselves.

His brand as a filmmaker became attached to his fondness for exploring the mechanics of revenge across a trilogy of films, but more recently, he has turned to making cool, dark and menacing studies of Alfred Hitchcock, with Stoker (Shadow of a Doubt), The Handmaiden (Notorious) and his brand new one, Decision to Leave, which is clearly inspired by the cinematic vortex that is 1958’s Vertigo. The new issue of LWLies offers up an ode to this slippery neo-noir in which a simple detective story mutates into something much more complex and cerebral when clean-cut cop (Park Jae-il’s Hae-jun) falls for his prime suspect (Tang Wei’s Seo-rae). 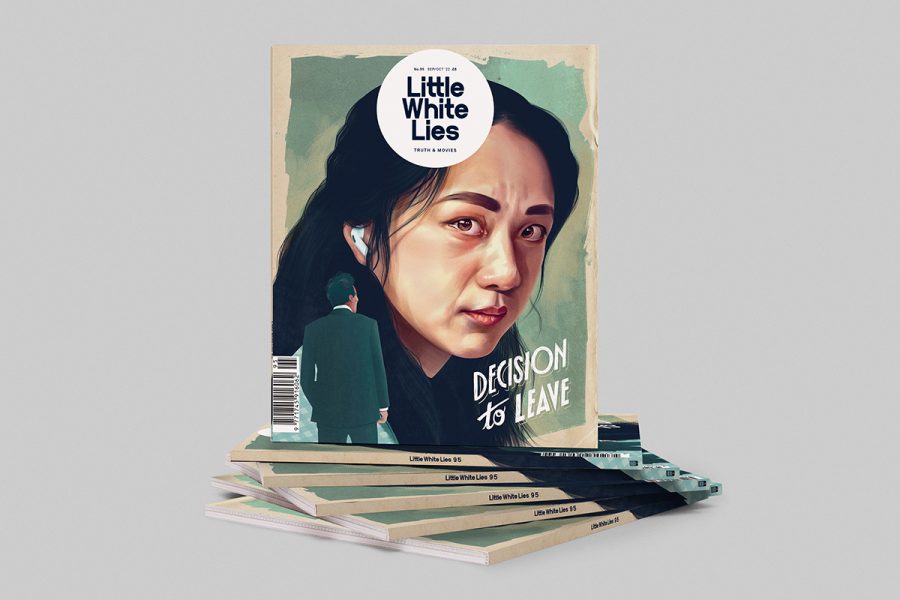 In the issue, Park talks about his distaste for genre demarcation, and the fact that he wants to make films that transcend these simple tags. With Decision to Leave (out in UK cinemas on 21 October), the argument that he’s mellowed as a filmmaker doesn’t hold water, as even though this is a more studied and quiet film than his previous rip-roaring rampages, it still touches on big themes and radical ideas. With its modern noir trappings, we decided to make this issue by taking a stylistic cue from the films that Park clearly loves so much: those swooning romantic detective tales from classic-era Hollywood, those films where fiery love affairs are doomed by tragic circumstances.

For this issue we ushered in the services of illustrator Michael Dunbabin to create a portrait of the Chinese actor Tang Wei which offers a modern riff on a selection of classic noir film posters. Other amazing illustration work is featured in this issue from Ben Giles, Jen Yoon, Stéphanie Sergeant, Julia Plath, Ben Turner and HuanHuan Wang. 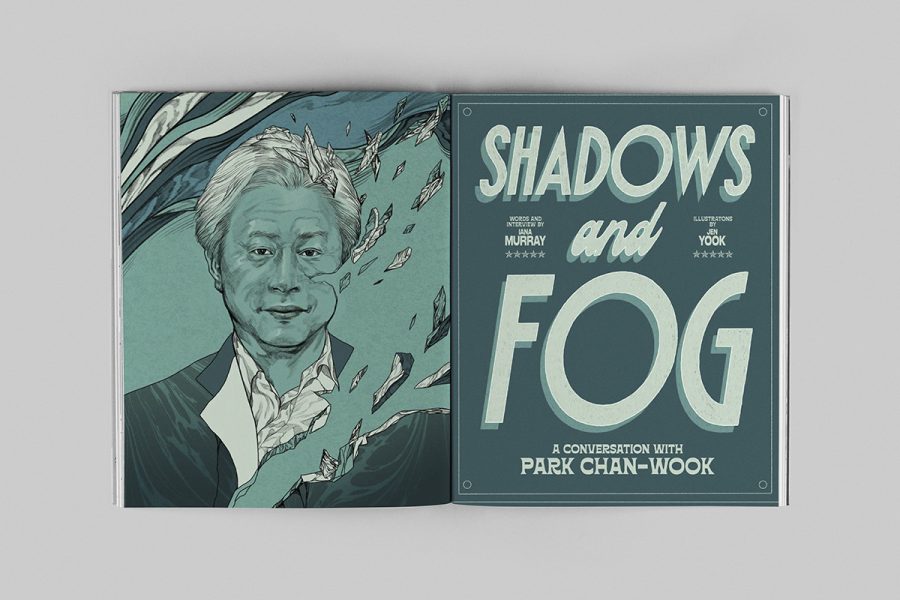 Iana Murray talks to the enigmatic Korean filmmaker Park Chan-wook about the precision required to make a film like Decision to Leave.

A dossier of five essays exploring the significance of rooms and interior spaces in the cinema of Park Chan-wook, by David Jenkins, Josh Slater-Williams, Saffron Maeve, Lillian Crawford, Leila Latif.

The Ballad of Scottie and Madeleine

Mark Asch and Sophie Monks Kaufman enter into a dialogue on the interpretive vortex that is Alfred Hitchcock’s Vertigo.

Christina Newland pulls off the cinematic plaster to see what’s left underneath. 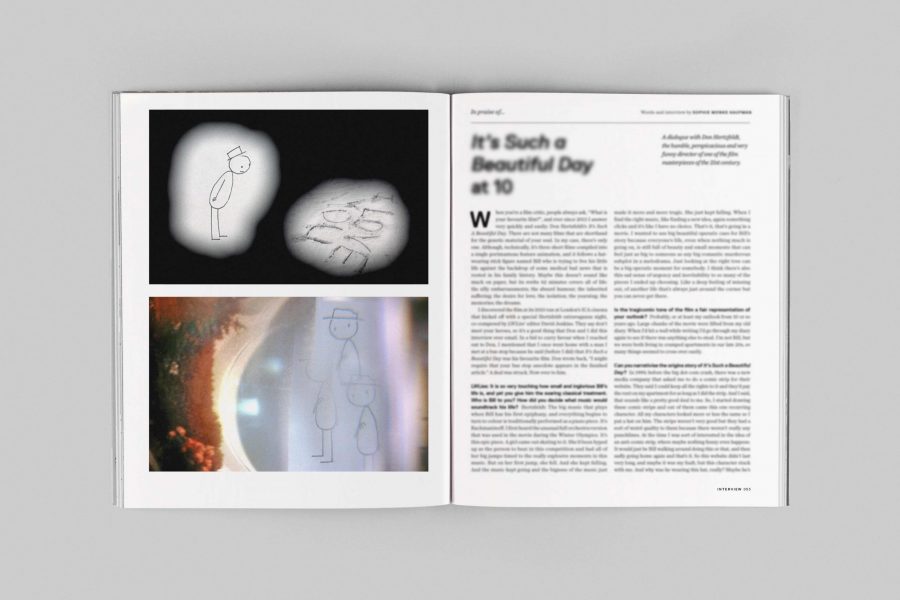 It’s Such a Beautiful Day at 10

Sophie Monks Kaufman engages in a lengthy (and poignant and hilarious) email exchange with the stop-frame animator Don Hertzfeldt on the occasion of the tenth birthday of his sole feature work, It’s Such a Beautiful Day.

Anton Bitel chats to the Brit cinema iconoclast about his new film Flux Gourmet, a neurotic splatter comedy set in the world of sonic catering.

Emma Fraser chats to the American polymath on the occasion of her hilarious and heartfelt new directorial work, Catherine Called Birdy.

Rōgan Graham talks to the filmmaker whose new tilt towards epic action sagas has resulted in The Woman King.

Katherine McLaughlin meets the British-Iranian genre maestro to discuss his Hitchcockian lates, I Came By.

We meet the acerbic journalist and essayist to discuss her debut book whose title speaks for itself: ‘Which as You Know Means Violence: On Self-Injury as Art and Entertainment’.

LWLies 95 is available to order online now from our online shop. Become a Member or subscribe today to make sure you never miss an issue. 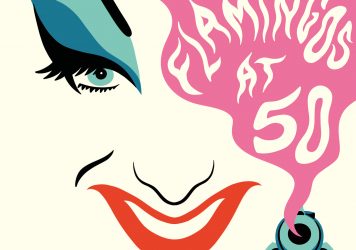 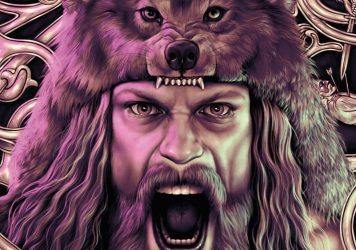 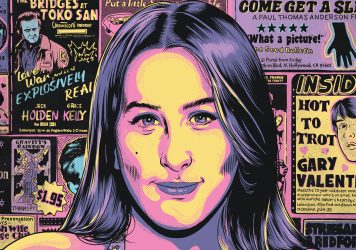