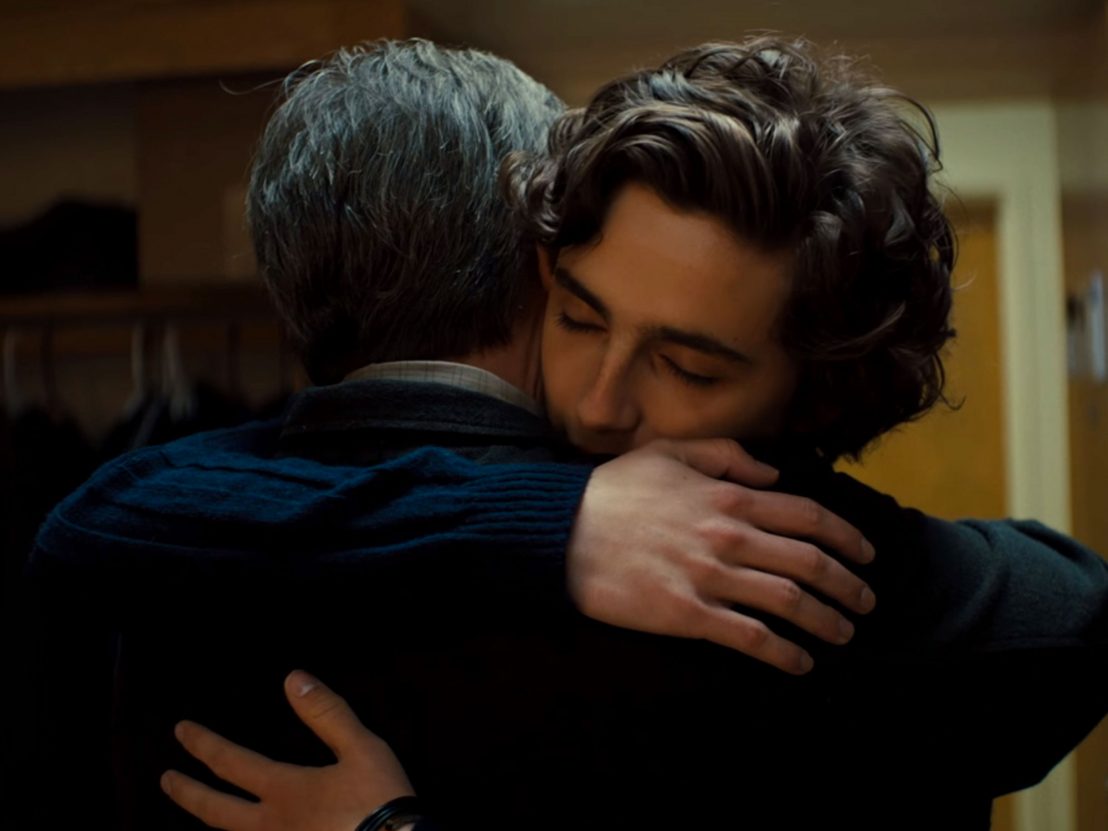 The 2018 BFI London Film Festival line-up has been announced

Big names, hidden gems and arthouse favourites head to the capital this October.

Diving into the newly announced line-up for the BFI London Film Festival is, for some, equivalent to waking up on Christmas morn and tearing the wrapping off that mountains of pressies. It’s an overload of information and emotion – making sure you got everything you asked for, but with a few cool surprises thrown in for good measure. And putting a polite face on aunty’s novelty socks.

Under the guiding hand of artistic director Tricia Tuttle, who takes over from Clare Stewart during her one-year sabbatical, 225 feature films have been locked into the line-up, and this year offers the customary mix of arthouse must-sees, auteurist oddities, genre gems, archive treasures, and a generous helping of the glossy crowdpleaser. The opening film this year is Steve McQueen’s slick-looking, female-powered thriller, Widows, while festivities will round off with the world premiere of Jon F Baird’s Stan and Ollie, which stars John C Reilly and Steve Coogan as the silver screen titans of film comedy.

We’re excited to see how Timothée Chalamet comports himself a year after the triumph of Call Me by Your Name, as he stars in Beautiful Boy opposite Steve Carell. Jason Reitman gets political with The Front Runner, while Ralph Fiennes head back behind the camera with his Nureyev biog, The White Crow. Then there’s Alfonso Cuarón’s expansive yet intimate family saga Roma, destined surely to be one of the year’s most talked about films. And the very strange Border, a love story between trolls that gets very nasty and is based on a novel by the writer of Let the Right One In.

We’re also looking forward to Barry Jenkins’ follow-up to Moonlight, If Beale Street Could Talk, based on a novel by the great James Baldwin. Britain’s Carol Morley returns with another fiction feature, named Out of Blue and adapted from a novel by Martin Amis. And then there’s Fahrenheit 11/9, Michael Moore’s latest documentary jeremiad, and no prizes for guessing who he’s angry at this time. The festival’s usual themed section strands are back in force to help make extra sense of the dauntingly expansive programme. And the competition strands are back also, this time with added audience participation element.

Heading up the jury is Lenny Abrahamson, director of Room and the forthcoming ghost story, The Little Stranger. Of course, the films mentioned here are merely the tip of the tip of the iceberg, and there are literally hundreds of other titles in the mix. As we draw closer to festival time we’ll be offering a more detailed take on the programme and offer our individual recommendations of films that you absolutely must seek out.

The 2018 BFI London Film Festival runs from 10 to 21 October. Check out the full programme at bfi.org.uk/bfi-london-film-festival-2018