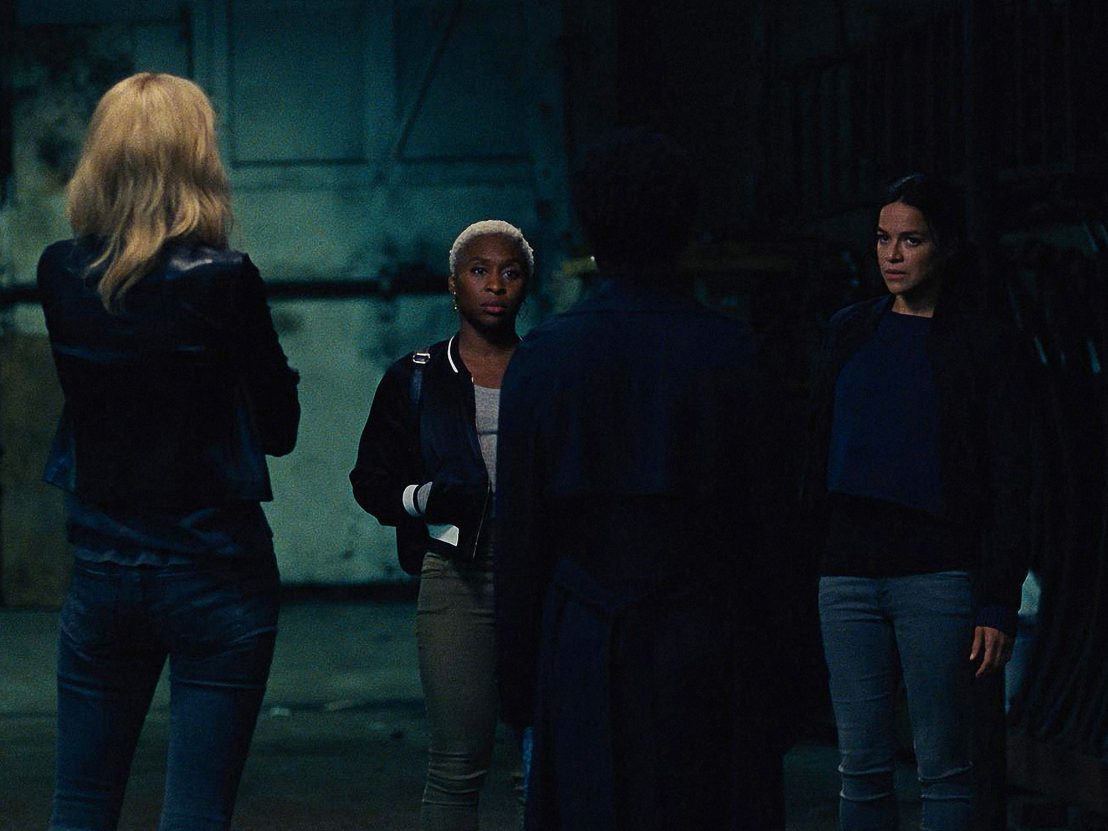 The festival’s 62nd edition kicks off with the international premiere of the British director’s fourth feature.

Excellent news for heist movie fans: the 2018 BFI London Film Festival opening gala has been announced as Steve McQueen’s highly-anticipated Widows. With a star cast including Viola Davis, Daniel Kaluuya, Michelle Rodriguez, Liam Neeson and Colin Farrell, the film is McQueen’s first since 12 Years a Slave, which won Best Picture at the 2014 Oscars.

Based on a 1980s British TV series of the same name, Widows follows a group of women whose criminal husbands are killed during an armed robbery. It’s up to their, ahem, widows to take up the mantel in their absence. The first trailer for the film was released at the beginning of June, giving us a glimpse of the women (Davis, Rodriguez, Elizabeth Debicki and Cynthia Erivo) in action.

With McQueen at the helm and a script from Gone Girl writer Gillian Flynn, the film is a potential contender for the 2019 Oscars. Last year Andy Serkis’ directorial debut Breathe opened the festival, while Martin McDonagh’s Three Billboards Outside Ebbing, Missouri closed it. The international premiere of Widows will take place on Wednesday 10 October at Cineworld Leicester Square, and the full LFF programme will be announced on 30 August.

Of the announcement, McQueen has this to say: “I am absolutely delighted that Widows will be opening this year’s BFI London Film Festival. Watching the UK TV version of Lynda La Plante’s original thriller as a teenager in the ’80s had a major impact on me and so it feels very special to be sharing this film with a UK audience.”