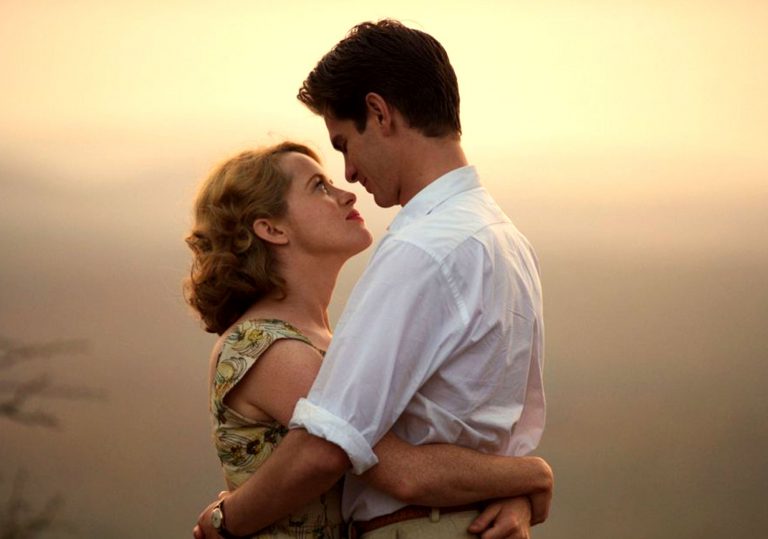 Everything about this screams awards bait.

Melodrama done properly, powered by a pair of outstanding performances.

The start of an exciting new chapter in the career of Andy Serkis.

It’s poetic that someone like the great Andy Serkis would make such a sensitive and unsentimental film about human paralysis, considering that much of his professional career has been driven by understanding the impulse behind how and why people (and animals) move their bodies. In the 2010 film Sex & Drugs & Rock & Roll he played avuncular punk idol Ian Dury, a figure who was partially disabled by polio but who rebelliously cultivated career and family regardless. With Breathe he shifts behind the camera, but his experience and knowledge of the virus and its effects are palpable. Heartbreaking, even.

This doleful, three-hankie weepie tells of one Robin Cavendish, chipper tea trader and full-bore posh knob who, at the end of the 1950s, contracts polio while in Africa and is left paralysed from the neck down. His life hangs by the thread of an omnipresent respirator whose comforting oscillations become the constant soundtrack to his continued existence. At first he wants to die because society, technology and capitalism have no place for those in his condition. He is wracked with torment and sees no future for himself. His doting wife Diana sees otherwise, and dedicates her days to extending and improving Robin’s apparently hopeless situation.

Yes, it doesn’t read like much more than a conventional disease-of-the-week movie where an irrepressible will to survive (plus an in nite stock of human empathy) lays low the misfortunes of a crushing ailment. And Serkis accepts this formula, to a degree. Yet Breathe succumbs to few of the mawkish pitfalls of this dubious sub-genre, mainly down to the fact that everything on screen feels precisely judged and carefully weighted. Andrew Garfield offers further evidence that he may be the UK’s greatest young actor, channelling Robin’s morbidly wry outlook without ever tipping over into cod insincerity and arrogance.

Claire Foy, meanwhile, delvers an extraordinary, piercingly subtle turn as unflappable spouse Diana. She embodies this paragon of humane compassion down to the last follicle, never making it feel too obvious that her eternal pluck is a mere smokescreen for more doom-laden feelings. The darkness and light exist within her simultaneously, and they are visible whenever she is in the frame. It’s a remarkable feat of subtle, candid expression.

But it’s not just the performances keeping this ship afloat. As a debut director, Serkis presents himself as a filmmaker who searches for the one thing that matters in every scene. He maintains an awareness of everyone and everything in a room or location, generating an atmosphere that’s lived-in rather than cold and artificial. And it’s not just a procession of longing glances and warm banter: one brilliantly handled, clock-ticking suspense sequence sees the family dog nudge the respirator plug out of the wall while Diana tends to their toddler, Jonathan.

It does lose some steam when it moves away from the intimate husband-wife dynamic to fill out more mundane (albeit important) biographical matters. And the score by Nitin Sawhney is seven flavours of gloopy syrup. Otherwise, this is a well-oiled and finely-calibrated machine. Hold on to your flat-caps come award season.

Everything about this screams awards bait.

Melodrama done properly, powered by a pair of outstanding performances.

The start of an exciting new chapter in the career of Andy Serkis. 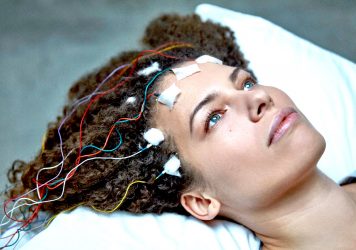 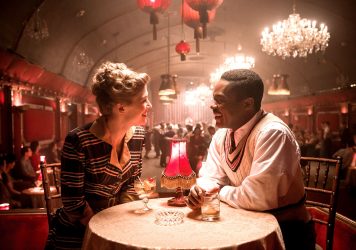