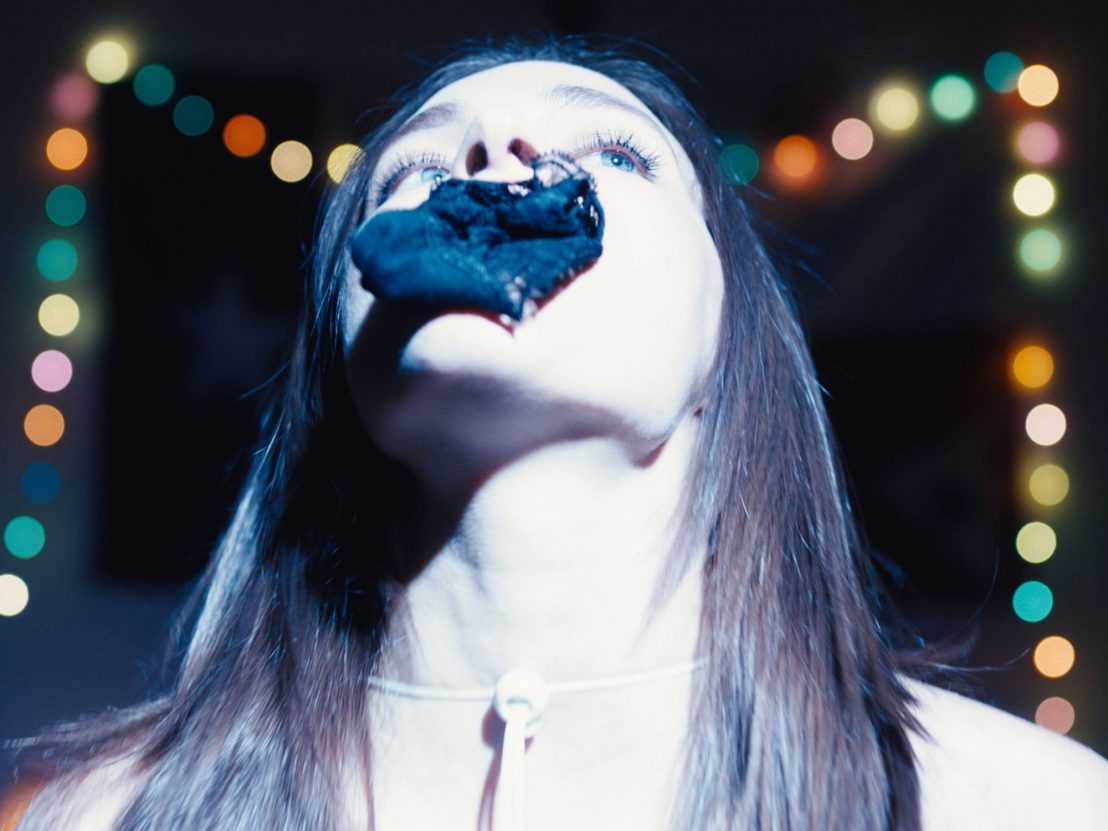 Our complex relationship with technology came under the spotlight at this year’s festival.

Every year the Fantasia International Film Festival in Montreal offers a sneak-peak at the best and brightest upcoming genre cinema. From micro-cinema to mega-blockbusters, the festival runs over 20 days and features 125 features and 220 shorts. A masterclass in curation and organisation, the festival is a marathon that somehow leaves you hungry for more.

This year’s edition was particularly strong in featuring a careful blend of genre-bending auteur cinema and more conventional genre outings. While there were many familiar names in the lineup – Takashi Miike, Sion Sono, Joe Dante – many of the brightest discoveries were from newcomers and emerging filmmakers. Here’s a quick look at some of our highlights, an amuse-bouche of great cinema that genre fans can look forward to over the coming months. 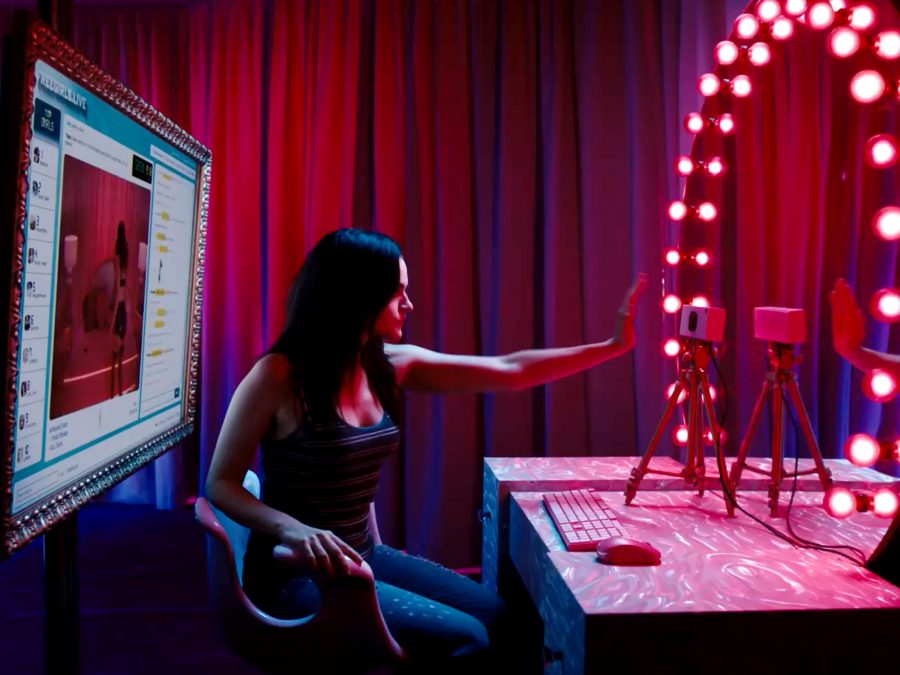 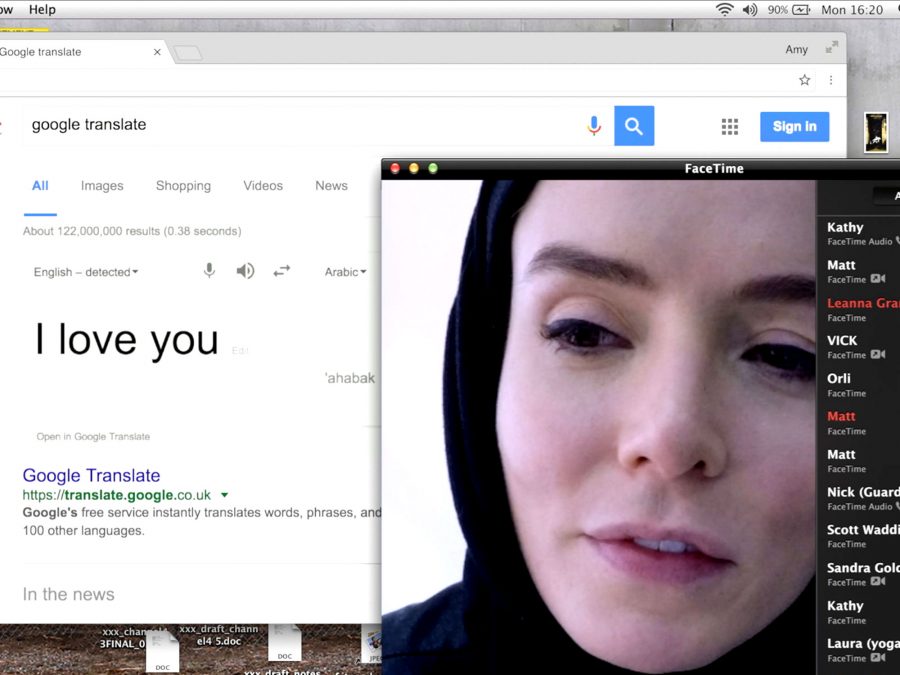 While it has yet to secure distribution, Timur Bekmambetov’s Profile is the best effort in the recent string of desktop films termed ‘screenlife’. An adaptation of a memoir by a French journalist who used Skype to investigate Western bride recruitment for ISIS, the film is a moral investigation of modern life. More so than other screenlife films such as Unfriended and Searching, it utilises the desktop as an expression of character and tension to devastating effects.

As the line between real and online life becomes increasingly blurred, the intimacy of Profile is uncomfortable and confrontational. At times downright avant-garde, its use of frames within the wider picture is startling and experimental, challenging preconceived tropes of visual style and screen space. One of the all-time great portraits of journalism I’ve ever seen on screen. 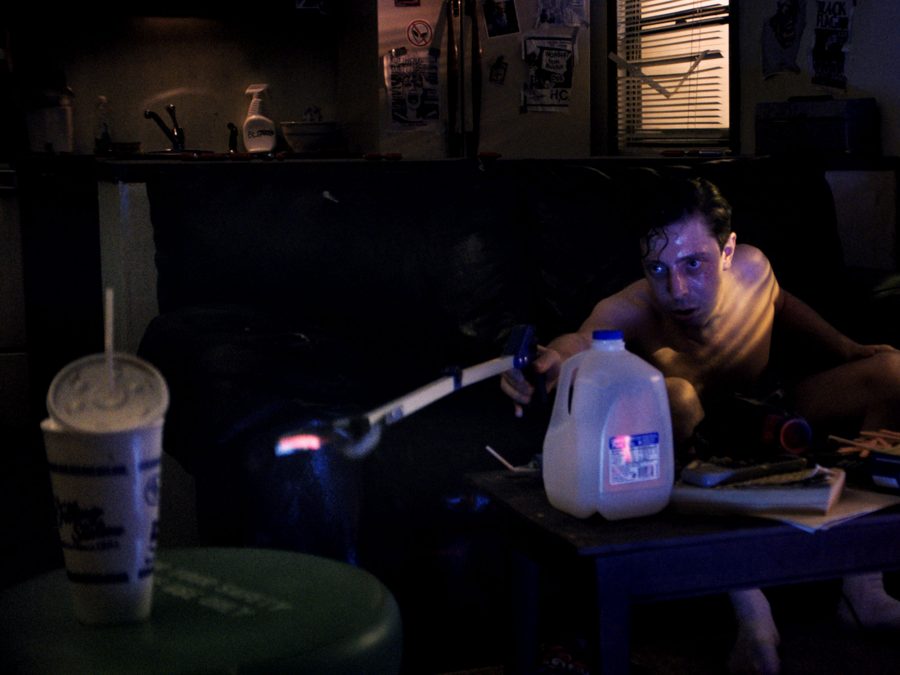 For those unfamiliar with the work of Joel Potrykus, he can be best described as the slacker king of American indie cinema. Relaxer is his most ambitious project yet and is basically The Exterminating Angel meets The Big Lebowski, with a healthy dose of Pac Man. Set before Y2K, Abbie (Joshua Burge) is challenged by his older bully brother to not leave their couch until he beats the unbeatable level 256 on Pac-Man.

Burge, long-time Potrykus collaborator gives the performance of a lifetime in a survival drama more harrowing than The Revenant. An absurdist comedy brimming with plastic pop culture and dime-store decadence, Relaxer is a holy text for American low-culture enthusiasts. 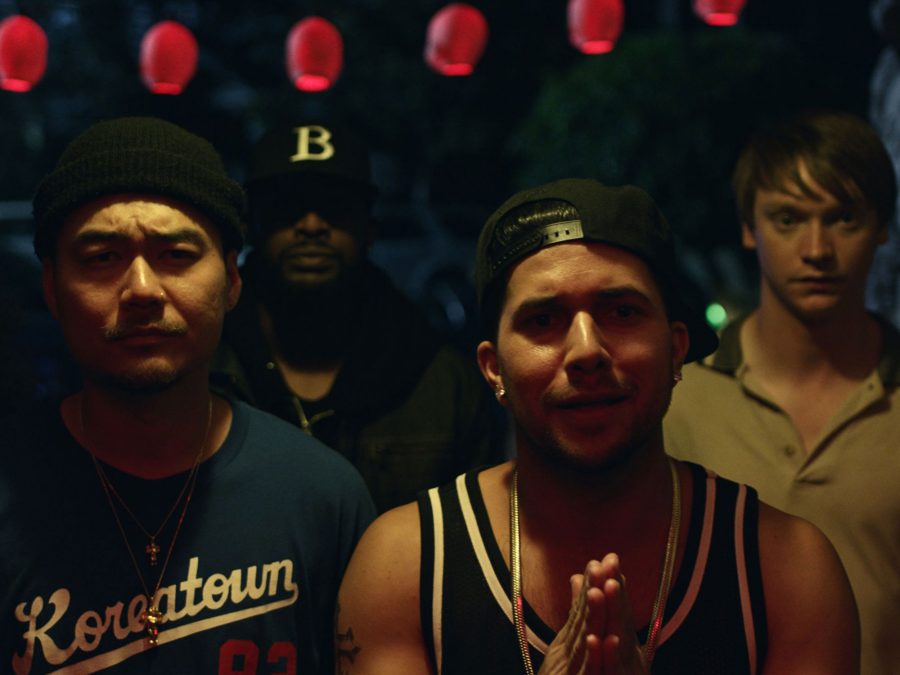 Since it had its world premiere in Toronto last year, Bodied has been making the festival rounds and accruing enthusiastic but guarded raves in its wake. Joseph Kahn, whose previous features Torque and Detention have entered the contemporary cult-pantheon, self-funded this battle rap musical thesis which tackles race, censorship and identity in America. Focused on a white progressive student who inadvertently becomes a rap star as he discovers the more outlandish, personal and racist he takes his rhymes, the more the crowd goes wild.

Kahn takes down just about everyone in this film, but takes particular aim at reactionary PC culture. Outlandish, hyperactive and confrontational, the film thrives in a zone of tension that circumvents outright cringe only because it’s ridiculously funny. The final act, which avoids easy interpretation and morality as a rule, forces the audience to reckon with the ambiguities of living, working and communicating in a diverse social culture, as the film positions overt sensitivity and outrage as new tools to avoid difficult cultural conversations. 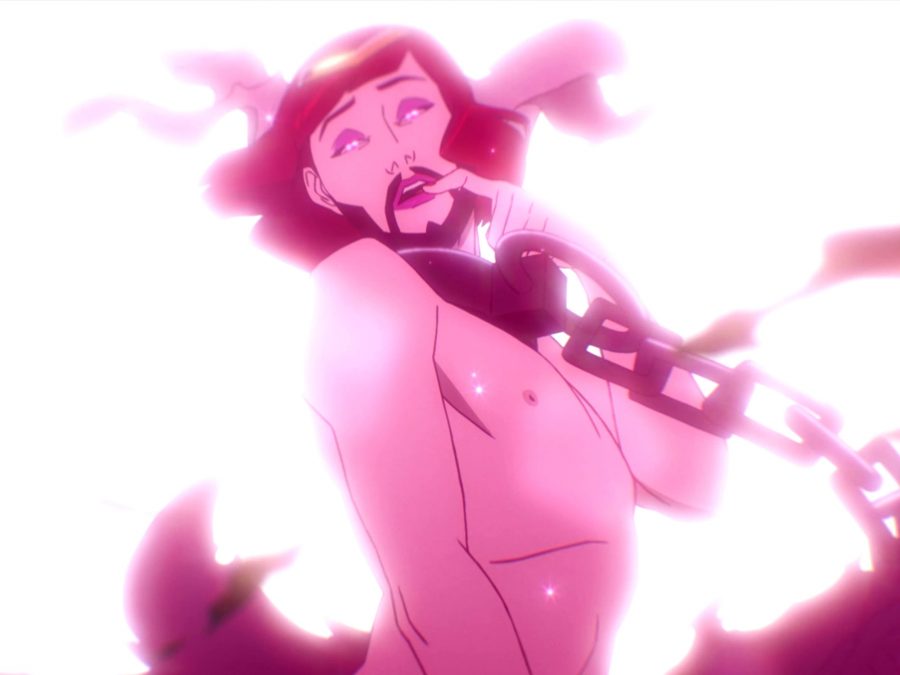 Originally created as a web series, Baptiste Gaubert and Jérémie Hoarau’s Crisis Jung is a testosterone-fuelled hero’s journey blending Jungian therapy and ’80s pop imagery. After his lover is torn to pieces, her head used as a figurehead on some primeval pyramid, Jung transforms into a loveless force of nature as he quests to avenge his love by confronting the enormous, fire-shitting behemoth Little Jesus, a Grecian Titan of blood and shit.

As each chapter runs through lessons such as compassion and charity, the titular Jung defeats a series of increasingly perverse video-game style bosses, that challenge him to be a better man. Mixing the obscene with elements of classic literature, Crisis Jung is an overstimulating deconstruction of identity, desire and heroism that will leave you breathless. 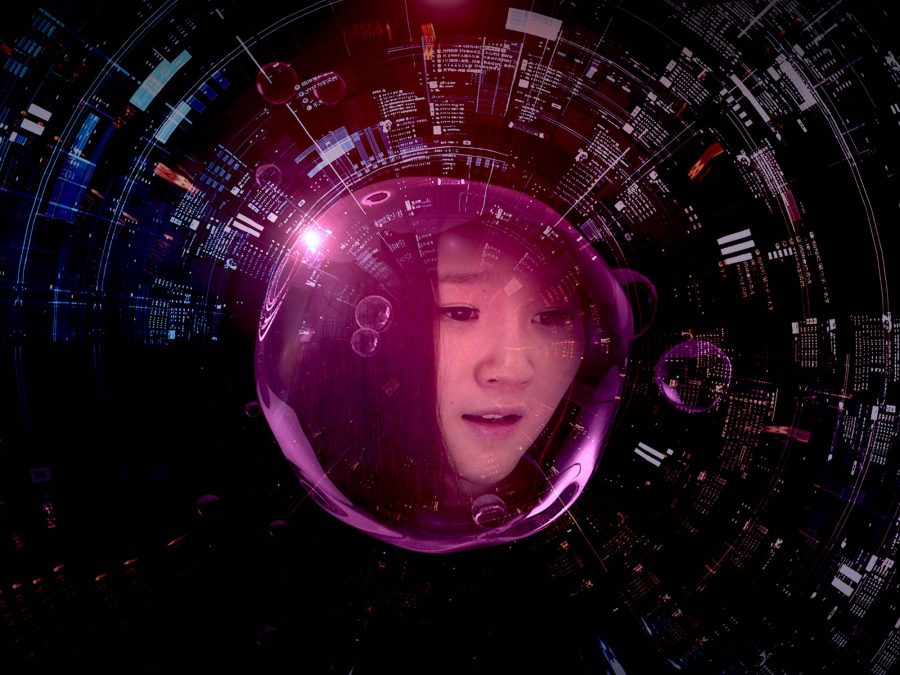 Over the years Fantasia has featured a number of groundbreaking documentaries and this year it was the turn of People’s Republic of Desire. Directed by Hao Wu, the film explores the livestream culture of China and its tragic consequences for viewers and users alike. The film uses innovative visual effects to articulate the inner workings of the system, which relies on different tiers of fans, patrons and companies to bolster particular media stars popularity.

One of the most disheartening films of the year, it portrays a new wave of online celebrities who are expected to present an aspirational front to the world, as they often struggle with debt and personal bills. The women especially are held to unattainable standards, where a rumour can see their small empire crashing down from one day to the next. As we live more of our social lives online, the People’s Republic of Desire is a dystopian vision of a lonely and desperate future.

For more on this year’s festival visit fantasiafestival.com 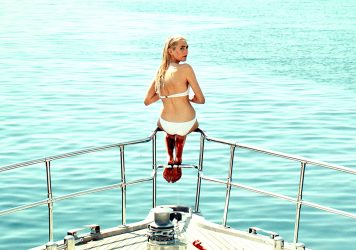 Some of the strongest emerging voices in world cinema took centre stage at the Polish festival’s 18th edition.