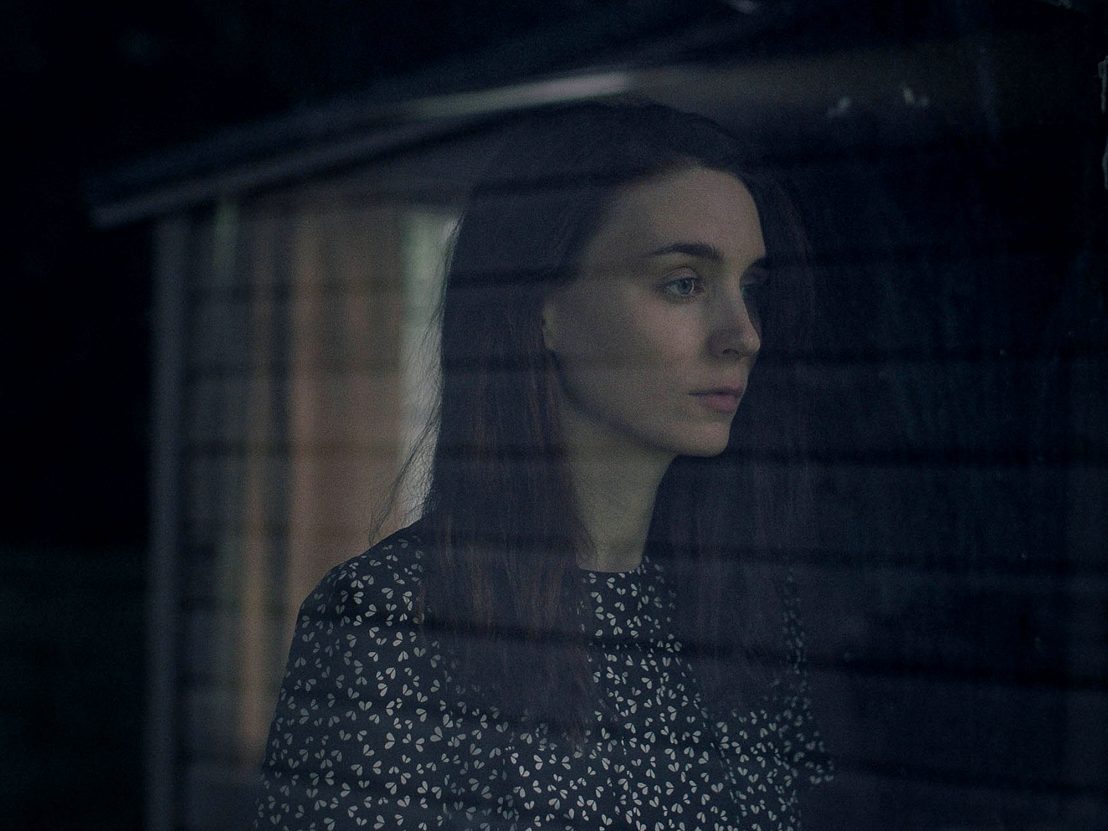 This quietly haunting tale of loss and redemption was spun out swiftly – and in secret – by director David Lowery during post-production on his charming remake of Disney’s Pete’s Dragon. It sees the writer/director reunite with his Ain’t Them Bodies Saints stars Casey Affleck and Rooney Mara. As with his indie breakout, Lowery once again favours minimalism over exposition, employing a box-like aspect ratio as the freewheeling narrative flourishes.

To call it restrained, even slow, would be an understatement. Much of the film’s first half is excruciatingly drawn out, showing first Mara’s unidentified character’s less-than-visible reaction to her partner’s sudden death, and then Affleck’s character’s resurrection as he under a white sheet with black eyes, refusing to go quietly. Early on, we witness the couple disagreeing over whether to move to an urban environment or remain in their rural surrounds. Fate tragically calls time on their union, forcing the decision to be made for them. A static, one-shot set up capturing Mara’s silent figure feeding on a neighbour’s pie is typical of the film’s pacing, as well as its intimate focus on character and setting. Very little is said or directly expressed.

The second half of the film picks up considerably: the ghost jumps through time, encountering different occupants of the house (even communicating with another ghost next door). Singer Bonnie “Prince” Billy appears in a spirited cameo as a philosophical would-be commentator of sorts, while a young Latino family senses and even feels the ghost’s presence, in all its territorial passion, while sitting down for dinner. By the time the hapless single mother sees her glass and plates being mysteriously smashed, we’re left to heave a sigh of relief that Affleck’s spirit is finally making itself known.

Affleck and Mara share preciously little screen time together – one can only presume that it is he underneath the sheet the whole time – and the characters keep their emotions hidden for the most part. This may prove grating for some viewers. Beyond the extended long takes of the film’s opening act, the palpable sense of loss takes a considerable amount of time to be fully conveyed. Lowery has pointed to Asian cinema as a key influence, and this ultra slow-burn experience will surely test audiences who are less familiar with the sensibilities of this particular strand of foreign art-house cinema.

What ultimately saves this curious affair from itself is, ironically, its increasingly offbeat narrative. As the ghost transcends time and space, ultimately circling back to witness the couple moving in to the house before his death, an overwhelming sense of loss that has occurred suddenly his you. Lowery’s handsomely shot, affectingly scored film may take what feels like an eternity getting there, but by the end it transforms into a powerful, sobering work of contemplation and grief. It’s a tortured path that’s well worth taking.