With The Wife, Glenn Close lays the ghost of Alex Forrest to rest

Her latest compelling portrait of female rage is a perfect rejoinder to her iconic role in Fatal Attraction. 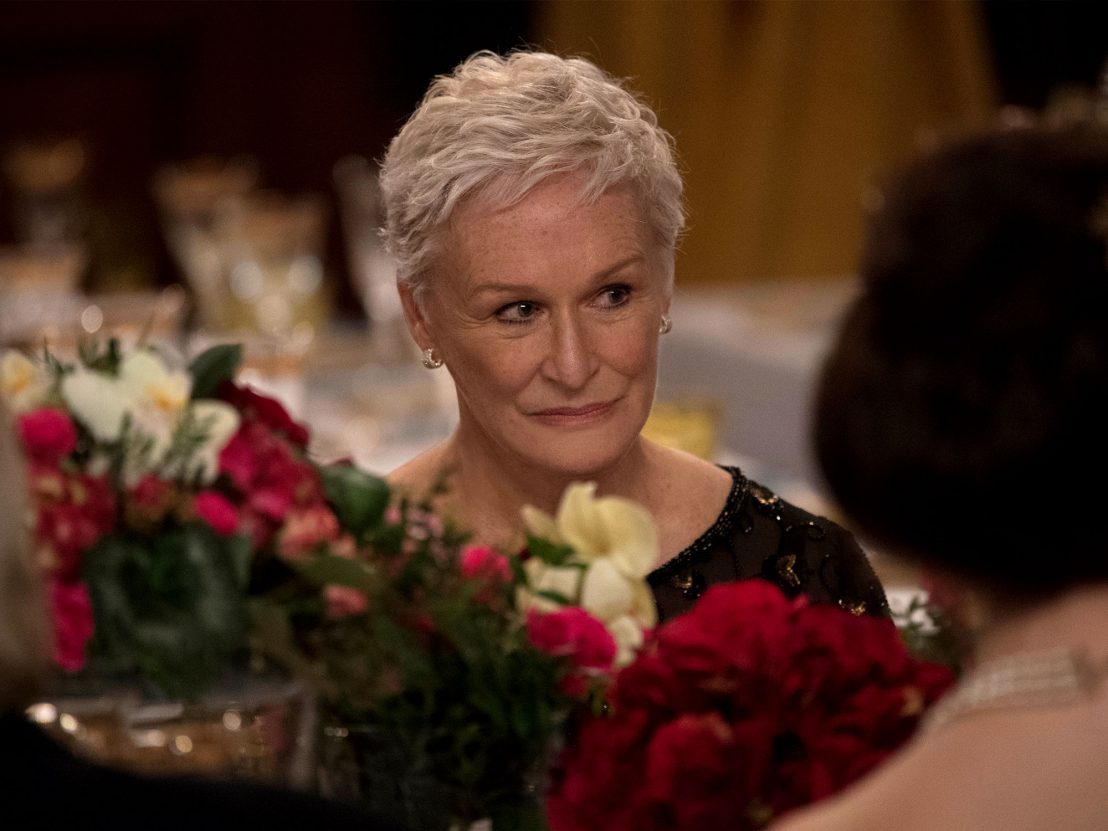 For more than three decades, Glenn Close has been trying to get justice for Alex Forrest. Her Fatal Attraction character – the violent, hyper-sexual lover who sought revenge on Michael Douglas’ Dan – is widely regarded as one of the greatest movie villains of all time. Yet the film had little concern for Alex: about who she was, what her motivations were, what her life was like. She is a bundle of mental illness clichés wrapped up in obvious misogyny. In her new film, The Wife, Close finds closure for Alex in the role of another woman whose life is upended by a man – she makes sure it’s now her story to tell.

During the production of Fatal Attraction, Close fought hard for Alex to be sensitively portrayed. She boarded the project knowing it was a chance to get inside the skin of a tortured individual and let their voice be heard. In preparation she met with psychologists, hoping to unpack Alex’s psyche, and lobbied hard to get rid of the now-iconic bunny boiling scene. The end result was a pulpy noir which thrilled audiences but largely neglected its female characters.

Fatal Attraction pits women against each other, painting one as a vengeful she-devil and the other (Anne Archer’s Beth) as an anaemic, doting mother, rather than have them unite around the problem. The film effectively gaslit audiences into forgiving Dan and rallying against Alex, a once confident career woman arbitrarily turned maniac over a man. Dan’s indiscretions are addressed perfunctorily, and he is viewed by the film and the character himself as the victim of the piece.

The Wife takes Close back to a similar place and gives her vindication. Joan Castleman is a woman who has quietly endured a lifetime of her husband’s impropriety and allowed his ego to eclipse her own greatness. Director Björn Runge has nothing but time for Joan and shows her husband’s ultimate fate to be entirely self-inflicted, his braggadocio causing him to implode just as Alex did in 1987. As Joan, Close quivers with rage throughout – her performance is a masterclass in restraint – and her feelings are neither telegraphed to the viewer nor is she shamed for her sublimation.

When regards to its problematic depiction of mental health, Fatal Attraction rushes to villainse Alex for being a lonely publishing executive who is impregnated after a one-night stand and left alone in an empty apartment, with no friends to speak of. The character is failed by the film, and though The Wife puts Joan through the wringer, it delicately handles the fallout of her broken relationship. As the title suggests, no one in The Wife matters more than Joan.

The juxtaposition of the mistreatment of Alex and the iconic status of Fatal Attraction within popular culture is a cruel reminder of how far we’ve come in depicting complex women and mental health in cinema. As Close observed recently, “It’s in revealing the ‘why’ of her behaviour that I think would be very interesting to people, because I was not playing the greatest villain of all time, I was playing a human being who was in crisis.” 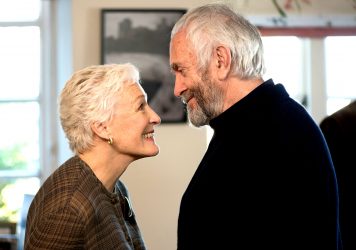