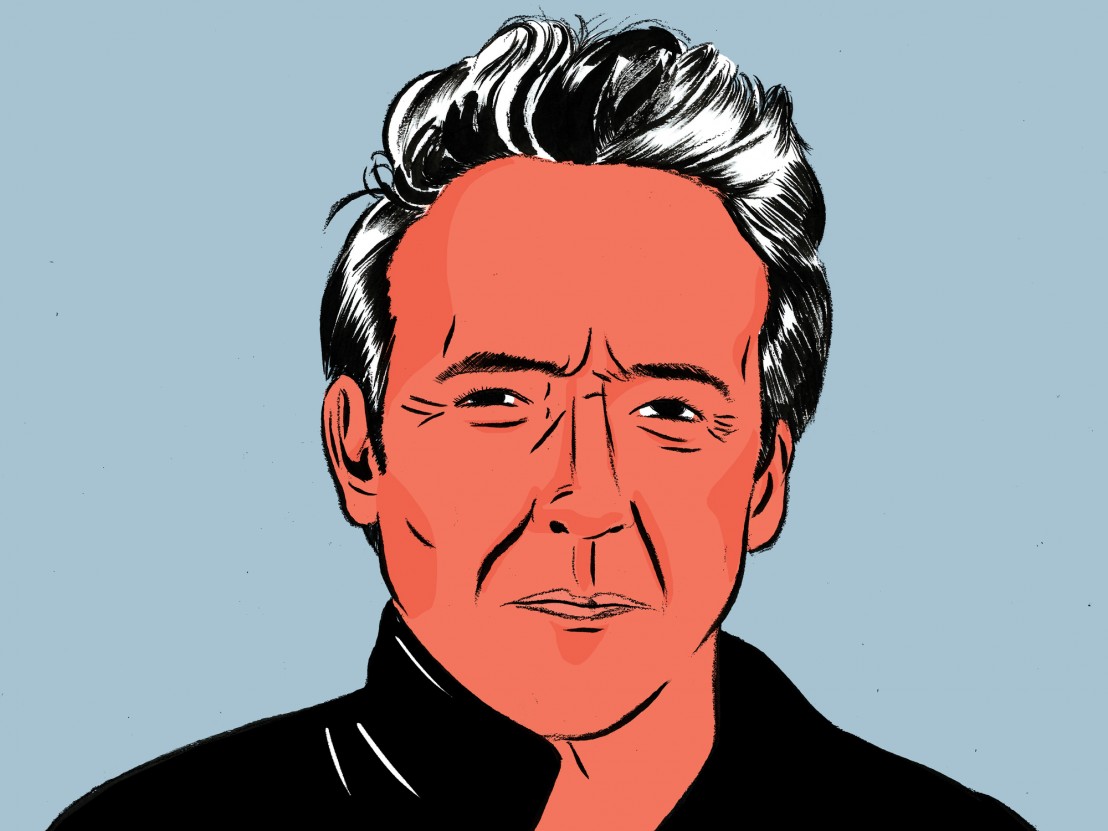 Why 2012 is the greatest blockbuster of the 21st century

Laying siege to Earth’s most beloved locations, this is Roland Emmerich’s most perfect replica of the disaster flicks of the 1970s.

Director Roland Emmerich is at his best during the wanton cinematic destruction of UNESCO world heritage sites. From Independence Day to The Day After Tomorrow, he’s knocked the head off the Statue of Liberty, wrecked the Hollywood sign, and crumbled Christ the Redeemer like a biscuit. A cursory Google search will introduce you to any number of video montages of his wholesale CGI annihilation.

Here is a filmmaker whose sensibility – one of broad, clumsy strokes – is perfectly suited to the disaster movie. Implausibility is easier to overlook when an aircraft carrier is crashing into the White House. It’s for this reason that Emmerich’s treatment of more delicate subject matter, as in The Patriot or the recent Stonewall, is far less palatable. But that ham-fisted approach feels at home in the territory of the disaster movie – its largeness and its wide universality make that it seems oddly satisfying. Like he’s ticking the boxes.

Maybe the purest disaster movie Emmerich has made – in the old-fashioned sense – is 2012. Released in 2009, the much maligned blockbuster was predicated on a (misunderstood) Mayan prophecy about the end of the world – set for 12 December, 2012 and, at the time of writing, still leaving us waiting. Chiwetel Ejiofor plays a geologist who suspects something is amiss, and it’s not long before catastrophic disasters start occurring at an unprecedented rate. Taking us on a tour of soon-to-be totalled world destinations, Emmerich brings his plucky survivors from the lawn of the White House to a lair full of giant Chinese mega-arks in which the super-rich intended to weather the apocalypse. One of those survivors is John Cusack, a struggling writer moonlighting as a limo driver for a Russian billionaire, who just happens to be his ticket to safety when Los Angeles collapses underfoot.

There’s a genre blueprint here, or at least enough familiar tropes: emergency meetings at the White House; nifty countdown clocks; and predictable cuts to reaction shots of shocked experts. Producer/director Irwin Allen built the (shaky, imperilled) foundations for the genre in the 1970s. He was responsible for several classics of the era, including The Towering Inferno and The Poseidon Adventure – both precursors to Emmerich’s brand of bone-headed apocalyptic fun. They share the shock-and-awe explosions, the flimsy plotlines, and a casual approach to reality. Back in the ’70s, Allen worked with A-listers like Paul Newman and Gene Hackman, and Emmerich, too, has worked with some bona fide big-name talent, including Will Smith, Jake Gyllenhaal and Mel Gibson. 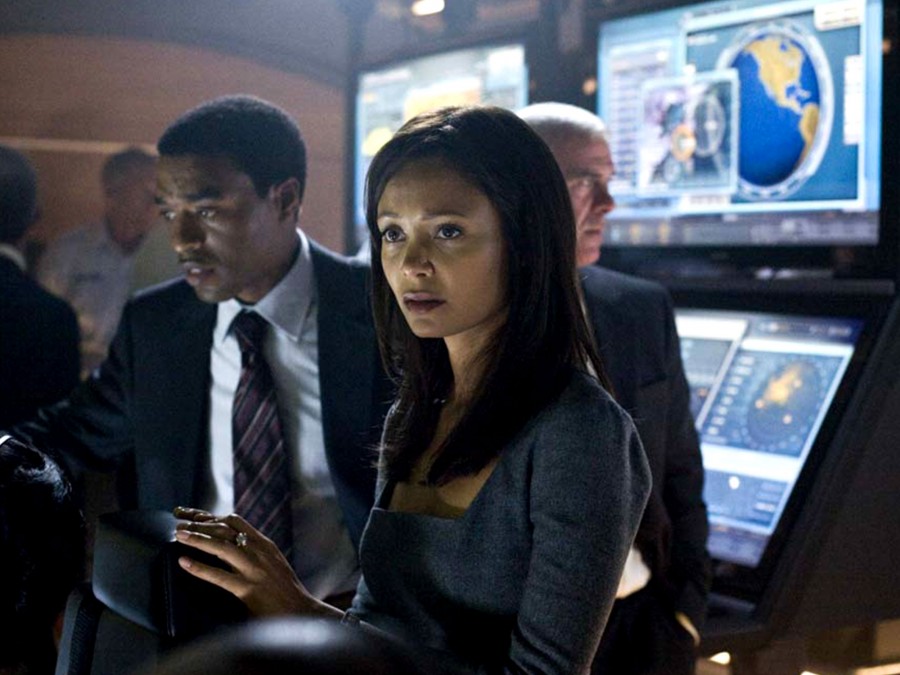 The (almost always male) protagonists of these films can be separated into two categories: the scientist and the schlub. The former is the necessary expert, keeping everyone abreast of the situation and usually preternaturally wise about what’s to come – think Paul Newman as the architect in The Towering Inferno, or Jeff Goldblum in Independence Day. The schlub is your workaday everyman, often divorced, needing to prove his heroic manhood by saving (and thus usually reuniting) his family as Bruce Willis does in Michael Bay’s Armageddon. 2012 has both scientist and schlub in Ejiofor and Cusack. Yet as stereotypical as their roles are, they put in an almighty effort, even while chewing admittedly awkward bits of dialogue. They never seem like they’re above the material. Cusack is perfect counter-intuitive casting; he slouches, sleepy-eyed, through the end of the world. That familiar cynical persona grounds and counters the absurdity all around him.

Unwitting hilarity may be 2012’s dominant mode – as when The Vatican cracks down the middle and rolls like a giant barrel over thousands of pious Italians. But the CGI set pieces are surprisingly effective, particularly one near the beginning of the film. A massive earthquake razes Los Angeles to the ground, pummelling it straight into the sea as Cusack wildly drives his family through the carnage in a limo. The pavement shudders and cracks beneath them as the very fabric of the city – all glass, concrete, underground pipes and highways – is shaken loose. Skyscrapers wobble around drunkenly, creating a genuine atmosphere of physical jeopardy.

In response to the cynicism that surrounds his films, Emmerich has said simply: “I’m a filmmaker, not a scientist.” He’s being fairly diplomatic, but the inference is clear: shut up and eat your damn popcorn. Of course, it’s not a sin to ask for summer blockbusters that are smart or nuanced or mature, but in Emmerich’s case you’re asking the wrong person. It’s foolish to expect anything too serious from one of his disaster movies. Near the end of 2012, when rising sea levels have forced the survivors onto mega-arks in order to survive, Cusack and co have an underwater near-collision with – you guessed it – Mt Everest. So if you’re planning on settling down with 2012 or any other Roland Emmerich disaster movie this summer (and you should!), embrace it for what it is, and accept what it definitely is not. Because there are very few blockbuster directors working today who can so harmlessly and gleefully wreak havoc on humanity. 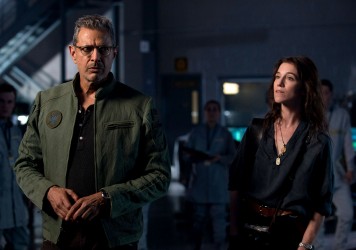