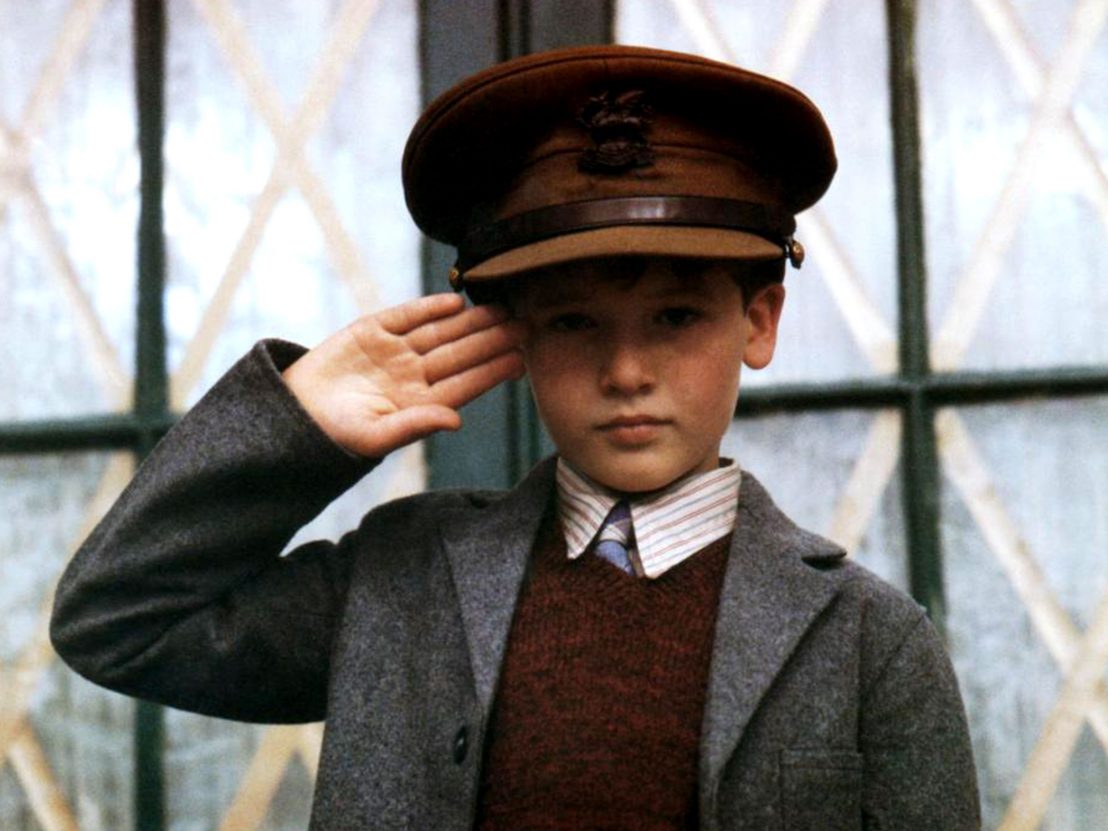 “They don’t make ’em like that anymore.” It’s a phrase you’ve probably heard an elderly relative utter after a Sunday afternoon screening of Zulu or The Guns of Navarone. And, to an extent, they’re right: the sight of a British serviceman in combat has gradually vanished from our screens over the last 40 years. When British war films do appear, they’re usually a far cry from the adventure epics of old, and noticeably devoid of the elaborately violent combat sequences which have become standard in American cinema.

This change in British filmmaking habits doesn’t just reflect the budgetary limitations of UK cinema, but suggests a fundamental change in how we perceive ourselves as a nation. It’s not the case that we don’t like to think about war anymore – indeed, defeating the Nazis and the “Blitz spirit” remain a national obsession – but in recent years, British films have come to deal with conflict in distinctly opaque terms.

By the 1980s, war movies were changing. Like today, much of the British film industry could only exist with the support of American financiers and audiences, and the British war movie would only survive as long as foreign markets remained interested.

Richard Attenborough’s A Bridge Too Far was probably the last of the original cycle of war epics, a British-American co-production directed by a homegrown talent. Its underperformance at the US box office echoed wider developments in the film industry, all of which contributed to the decline of World War Two adventures. The success of Star Wars ushered in a newer model of blockbuster for a generation raised in peacetime. Meanwhile, persisting fans of the war genre were satisfied by the emerging crop of Vietnam movies, an acutely American sub-genre which had little room for British stories.

At the same time as Hollywood shifted its focus, so too did British popular culture. The way in which war, particularly World War Two, was memorialised and understood in the UK began to change. The events of The Troubles in Northern Ireland made any representation of British soldiers somewhat problematic, while Britain’s increasingly diminished status on the world stage caused memories of her former imperial power to fade. Thus, popular understandings of World War Two in Britain began to overlook the actions of servicemen abroad, in favour of a renewed emphasis on the home front and the toils of ordinary Britons.

This development was reflected in John Boorman’s Hope and Glory, and has since come to dominate British culture. The recent phenomenon of ‘Keep Calm and Carry On’ posters (which were not widely circulated during the War itself) appeals to a part of national character which has been nurtured by three decades of film and television. On both the big and small screens, the wartime home front has been plundered variously for situational comedy (Goodnight Sweetheart), crime mystery (Foyle’s War) and political drama (The King’s Speech). The experience of World War Two has become a singular moment of national pride through which we all must live vicariously.

When battlefields are depicted in modern British films, they rarely serve as the focus. Anthony Minghella’s The English Patient uses the North African campaign of World War Two as the setting for an evocative romance. Likewise, Joe Wright’s Atonement features a brief but powerful depiction of the Dunkirk evacuation in what was otherwise an intimate love story. More recently, Terence Davies’ Sunset Song tackles World War One within a coming-of-age family drama.

This is in sharp contrast with the direction American cinema has taken over the last 20 years. Since the release of Saving Private Ryan in 1998, the American war movie has maintained a near constant presence in multiplexes. The brutal, visceral style of combat captured in Steven Spielberg’s masterpiece having been replicated in all-American escapades from Ridley Scott’s Black Hawk Down to Mel Gibson’s Hacksaw Ridge. The grim reality of war is the primary focus of these films, foregrounding bloody action sequences to an extent that is alien to British cinema.

Indeed, films about British military history are today more likely to be produced by foreign film-makers than domestic talent. It took an American production team and an Australian director to make 2003’s Master and Commander: The Far Side of the World, the only major film on the Napoleonic Wars in recent times. Similarly, it fell to Spielberg to record the battlefields of Flanders and the Somme in War Horse.

The contrast between American and British depictions of war has persisted into modern conflict. In many ways, this was typified by the 2014 British war drama, Kajaki, a powerful but understated story of a British Army squad trapped in a Helmand minefield in 2006 – without a shot fired nor a Taliban fighter in sight. This serves as an effective antidote to the likes of Lone Survivor, Peter Berg’s gung-ho war thriller in which Mark Wahlberg and a team of Navy SEALS massacre their way through an Afghan forest brimming with insurgents.

Of course, the British film industry today largely lacks the financial clout to produce the high-octane combat films which are so common in Hollywood. Optimistically speaking, we might also be missing the jingoistic and militaristic tendency which fuels flag-waving war drama – or, perhaps, it could be that our country is less willing to own up to our history of violent and often unsavoury conduct across the world.

There are signs, however, that this may be changing. Christopher Nolan’s latest epic, Dunkirk, deliberately harks back to British war adventures of yore, with nary an American in sight. Ridley Scott is also lined up to direct a “passion project” about the Battle of Britain, an engagement not properly committed to film since Guy Hamilton’s 1969 effort. It’s possible that the Brexit spirit has reignited an interest in Britain’s “finest hour” – a time when Spitfires ruled the skies and bananas were as bendy as we pleased.

Nevertheless, the history of the British war film remains the story of a society in flux. How we have understood ourselves and our national heritage has been tinged by images of our country in conflict. Where once we celebrated daring commando raids on Japanese railways and heroic bombing runs over German dams, we now hail the stoic fortitude of a generation which endured bombs, rationing, and separation. War remains an enduring aspect of our national cinema and, by extension, our identity. Even if they don’t make ’em like that anymore.