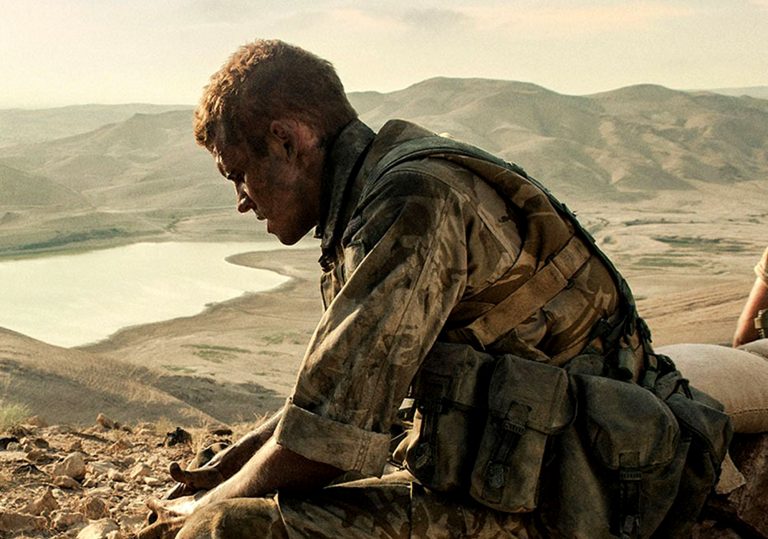 Best to trend carefully around real-life stories of conflict.

Not your average war drama.

This suspenseful drama authentically reconstructs a disastrous rescue mission during the Afghan conflict.

Hypothetically speaking, what course of action would you take if you suddenly found yourself caught in a minefield? It’s a nightmarish scenario the majority of us will never have to face, but that is the very real fate that befell a company of British Paras in September 2006, after they were tasked with navigating a river-bed riddled with anti-personnel mines in the Taliban-controlled Kajaki Dam region of southern Afghanistan.

It’s an intriguing premise around which to centre a feature film, although one that’s perhaps stretched a little too thin over the 108-minute runtime. Essentially the entire final hour of the film shows little more than a bunch of blokes sitting around waiting for a helicopter, which in itself isn’t particularly cinematic. Yet full credit to director Paul Katis for constructing an otherwise gruelling and largely engrossing reenactment of this harrowing true story.

The problem with introducing land mines as a narrative device is that the audience already knows the outcome. Various filmmakers have attempted to get around this in a number of different ways, often sacrificing authenticity for sustained drama — Danis Tanovic’s 2001 Bosnian War drama, No Man’s Land, in which a Serbian solider places the corpse of a Bosnian solider on top of a mine as an enemy booby trap, only to discover that the solider is still alive, is a prime example. What sets Kajaki apart and makes it so affective is its unflinching realism.

Despite what films like The Monuments Men might lead us to believe, if you were to step on a mine, you wouldn’t know too much about it. Mines don’t go “click”; there’s no delayed gratification — they just explode. To paraphrase one Captain Edmund Blackadder, if you step on one, normal procedure is to jump two hundred feet in the air and scatter yourself over a large area.

Katis knows this, and so he builds tension not by teasing us as to whether or not a mine will detonate, but instead keeping us guessing when and where the next one will go off. In the downtime between each pyrotechnic blast, we get to experience what it would be like to see your mates suffer in the most severe conditions imaginable. We also witness the astonishing levels of bravery and camaraderie required to survive an incident like this, as the soldiers do everything they can think of to keep each other’s spirits up in spite of their increasingly desperate situation.

There’s no obvious pro-military agenda here, no gung-ho jingoism or political grandstanding. This is simply a grisly account of modern warfare, compounded by the fact that, despite their training, nothing could prepare these men for the horrors that awaited them that day.

Best to trend carefully around real-life stories of conflict.

Not your average war drama. 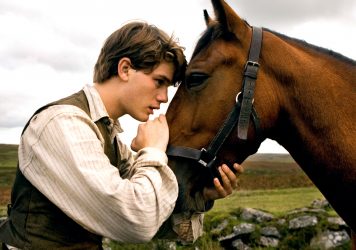 A strange sort of hybrid, wounded by the internal tensions between what it might be.