After seeing the sets, props and costumes from the film, visitors can stop at a Parisian-style café. 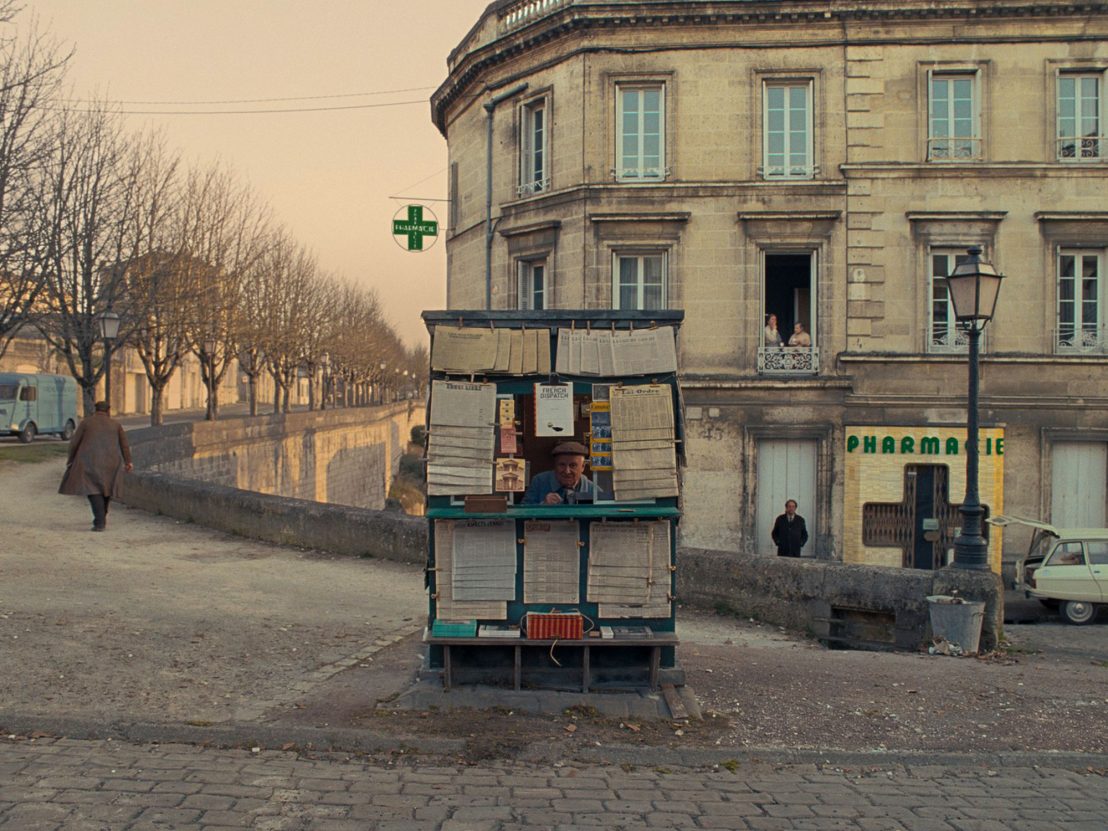 The films of Wes Anderson, with their pleasing symmetrical designs and cozily cluttered aesthetics, inspire a degree of widespread fandom that few directors’ filmographies can boast. Fans who wish they could be whisked away into Wes World may be interested to learn about a new exhibition coming to London next month.

180 Studios have announced plans for an upcoming event at their space on The Strand, with a host of props, sets and costumes used in Anderson’s latest film, The French Dispatch. They rolled out a similar attraction when Isle of Dogs opened in 2018, and now they’re inviting the general public to slip into another meticulously-crafted vision of a fictionalised foreign land.

Visitors will be treated to “miniature dioramas and large-scale oil paintings” that appear in the anthology film about journalists in ’60s France, along with the thoughtful couture that always pops up in Anderson’s productions. After drinking in the memorabilia, visitors can refresh themselves with a bite at Le Sans Blague, a Parisian-style café serving the appropriate cuisine.

While the press release doesn’t go into specifics on which items ticket-buyers can expect to see, a familiarity with the film invites some ideas: the bicycle used by Owen Wilson as cycling reporter Herbsaint Sazerac (Owen Wilson), the provocative artworks of imprisoned painter Moses Rosenthaler (Benicio del Toro), and the pied-à-terre where Lucinda Krementz (Frances McDormand) watches student revolutionary Zeffirelli (Timothée Chalamet) bathe could all very well appear in the flesh, so to speak.

The exhibition runs for one month from 14 October to 14 November and tickets go on sale 26 September at 180thestrand.com 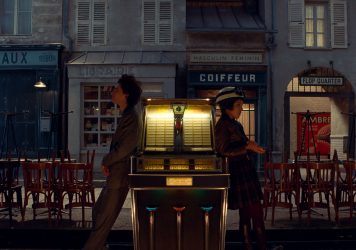 As “Tip-Top”, Jarvis Cocker performs a rendition of Christophe’s soaring ‘Aline’ in the Wes Anderson-directed clip. 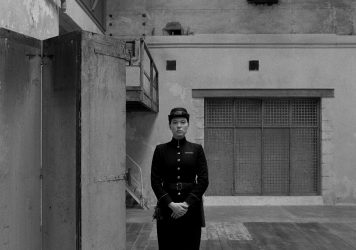 Wes Anderson’s star-studded, multi-chaptered tribute to The New York is his most impressionistic work to date.