A new photo book sees Wes Anderson in the everyday

Wally Koval shares the story of how a love for travel and all things Anderson grew into a global community. 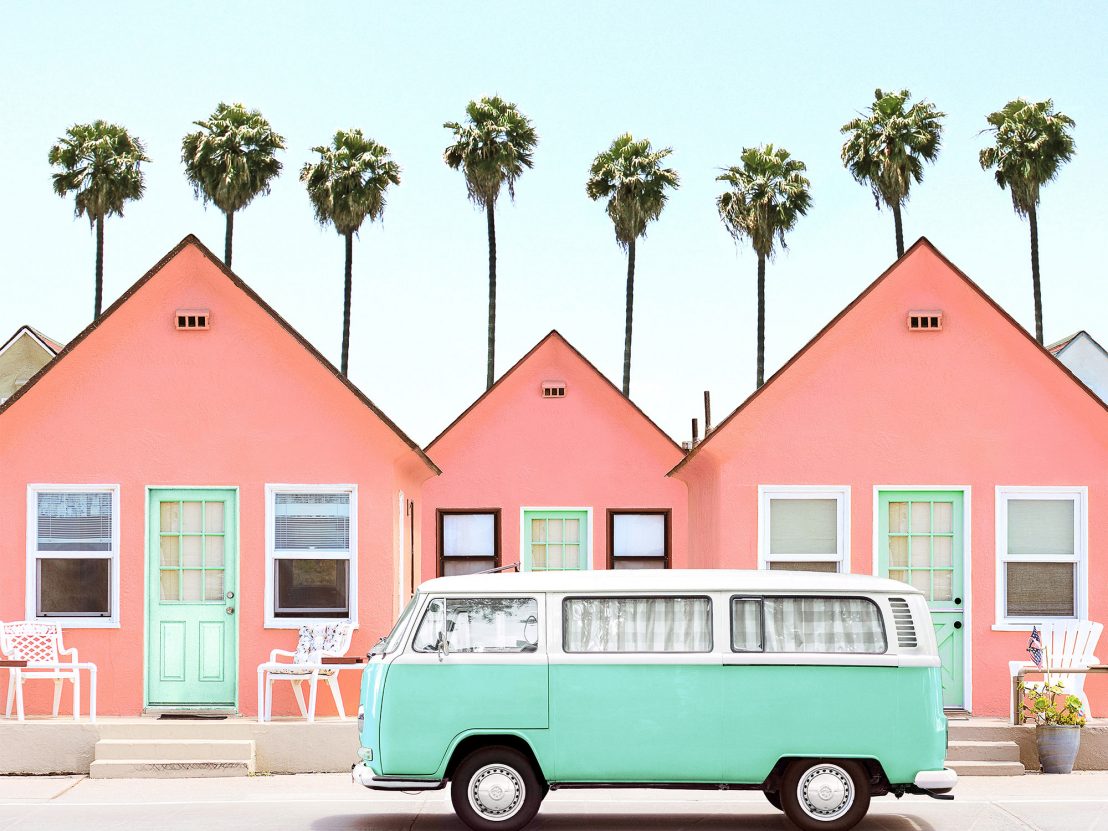 It’s Wes Anderson’s world, and we’re all living in it. That’s the gist of a new book called ‘Accidentally Wes Anderson’, which takes readers on a visual tour of a colourful array of real-world locations which bear an uncanny resemblance to Anderson’s singular aesthetic.

Founded in 2017 as a simple Instagram project, Accidentally Wes Anderson has amassed a loyal following of sharp-eyed location scouts who, according to founder Wally Koval, have turned this into a genuinely global community. With a foreword by Anderson himself, the book is a unique celebration of one of the world’s most beloved filmmakers and a wonderful evocation of richness and diversity of the world itself.

“I’ve been a fan of Wes Anderson’s work ever since I first saw Rushmore with my dad many years ago. I started having a few opportunities to travel, which I was really lucky to be able to do. My wife Amanda and I had never really done much travelling together, and one of the first trips was made was to Argentina and Uruguay.

“We had an amazing time and from there it was like, ‘Where else could we go?’ So I started seeing these places online that I thought resembled Wes Anderson’s film, and I became very interested in what they were and what their stories were. I started compiling a personal travel bucket list, so to speak, and it really just developed from there.

“We have a number of our own photos which are part of this book, but it’s really become a community effort. To me it’s a community with a capital C – it started with Amanda and me and 20 or 30 people who were following along, sharing places we had been, and it’s grown into a truly global travel club.

“There’s so much to see in the world, but it’s impossible to cover everything solo, so we’re really grateful to everyone who continues to participate. So many different people have submitted their work – we have something like 180 photographers from 50 different countries in this book alone.

“Wes’ aesthetic has always appealed to me, but it’s also the stories that are intertwined. There’s a beautiful symmetry to his work – everything in its right place – but when you look at the underlying stories there’s a lot more depth and narrative layering going on. There’s a very complex dynamic behind the perfect facades.

“That’s a useful analogy for pretty much anything going on in the world, especially the performative demands of social media, the way we try to present the best version of ourselves. For this book, we tried to get a mix of really beautiful stories and ones which are not as beautiful; it’s the good with the bad. It’s about investigating and exploring a little bit further, beyond the surface.

‘Accidentally Wes Anderson’ is published 29 October via Trapeze. Check out @accidentallywesanderson for more.