With a theatrical run scheduled for June, a premiere at Cannes seems all but assured. 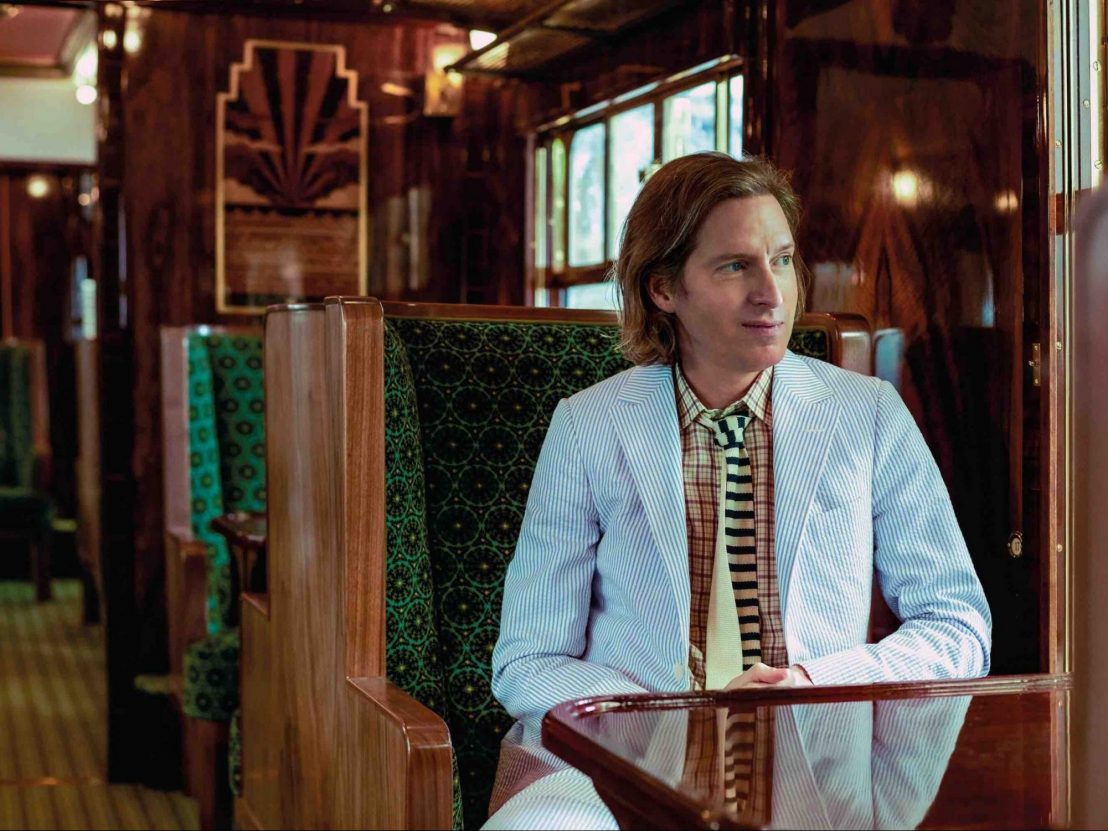 Apologies in advance — while everyone’s still occupied with the end-of-year mad dash to catch up with the movies they’ve missed over the past twelve months, whether for reasons of well-roundedness or list-making, we’ve already set our sights on the bounties of 2023. Though that’s only because the studios did so first, staking out a release date for one of the most eagerly anticipated titles coming down the pike.

Wes Anderson‘s next feature Asteroid City will touch down with an official theatrical run starting 23 June, 2023, per an emailed press blast from US distributor Focus Features. Universal Pictures International will handle the title outside of the States, though it’s safe to assume that the UK will lay eyeballs on the film around the same time.

The early-summer release date would seem to suit a project set in the great outdoors during the warm months: the film revolves around the 1955 Junior Stargazer/Space Cadet convention, a gathering that collects astro-enthusiasts from across America in a fictitious desert town for competition and camaraderie beneath the cosmos. But something’s not right — the provided synopsis hints at “world-changing events” that will spectacularly disrupt the festivities, likely a happening of galactic significance. Shades of Wet Hot American Summer.

As is the case with most of Anderson’s recent films, it’s a massive ensemble piece filled out by a constellation of stars (of the movie variety), including such past collaborators as Jason Schwartzman, Scarlett Johansson, Jeffrey Wright, Tilda Swinton, Liev Schreiber, Bryan Cranston, Edward Norton, Adrien Brody, Stephen Park, Willem Dafoe, and Jeff Goldblum. And they’re joined by an impressive lineup of newcomers to the Anderson Repertory Players, such as Tom Hanks, Steve Carell, Matt Dillon, Hong Chau, Margot Robbie, and Maya Hawke.

A public debut in June all but guarantees a world-premiere berth the previous month at Cannes, a historically welcoming home for Anderson that programmed his last film The French Dispatch for their opening night selection in 2021. Expect to see an immaculately tailored corduroy suit against the red carpet on the Croisette.