A bidding war could bring Scarlett Johansson’s homicidal alien to the small screen. 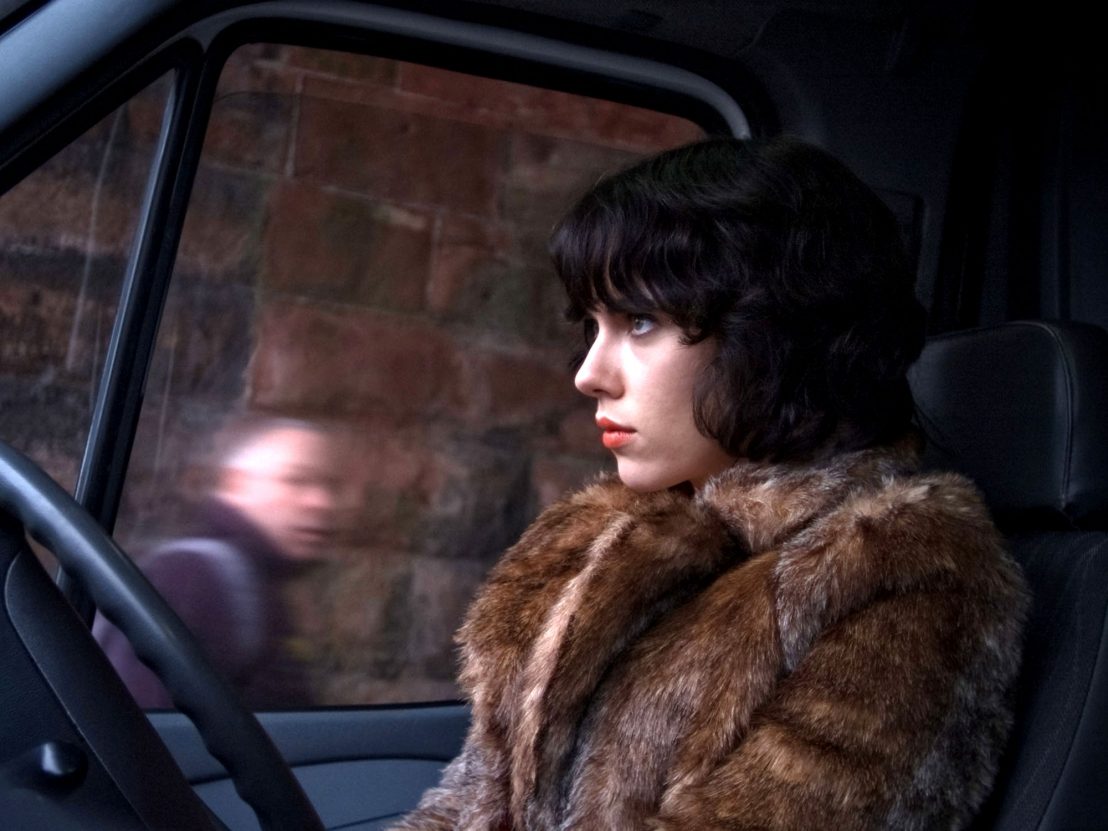 You’ve got to hand it to Jonathan Glazer – the guy made one feature film in the just-ended decade, and it’s still regularly brought up among cinephiles. Under the Skin topped many best-of lists (ours, for example), and a new development in the works confirms that movie-lovers will keep it in mind for some time to come.

Deadline reports that A24 has entered a bidding war for the TV rights to Under the Skin, competing with the film’s original financier Silver Reel for the chance to convert the sci-fi masterpiece to serialized form. Each has a stake: Silver Reel has been trying to get this project off the ground for years, while A24 has been working closely with Glazer on his next film over the past few months.

For those in need of a refresher, the 2013 film followed an extraterrestrial creature that falls to Earth and summarily inhabits the body of a sex worker (Scarlett Johansson), using her fetching form to lure men to their doom in a void of pure abstraction. Johansson’s studied performance, the mind-shredding score from Mica Levi, and Glazer’s haunting imagery all made the film an instant classic.

How a serial version might work raises a few questions, though. Would we follow the alien’s host body as she targets and lures a new man each week? Would it be that the alien hops to a new host each week, or are we barking up the wrong tree entirely by presuming a format so schematic?

That has yet to be seen, but so long as Glazer and producer James Wilson remain attached to the project, it will hopefully retain their ineffably eerie touch on the film. If nothing else, we’ll get to watch some people melt into a netherworld of reflective ink, and that still counts for something.