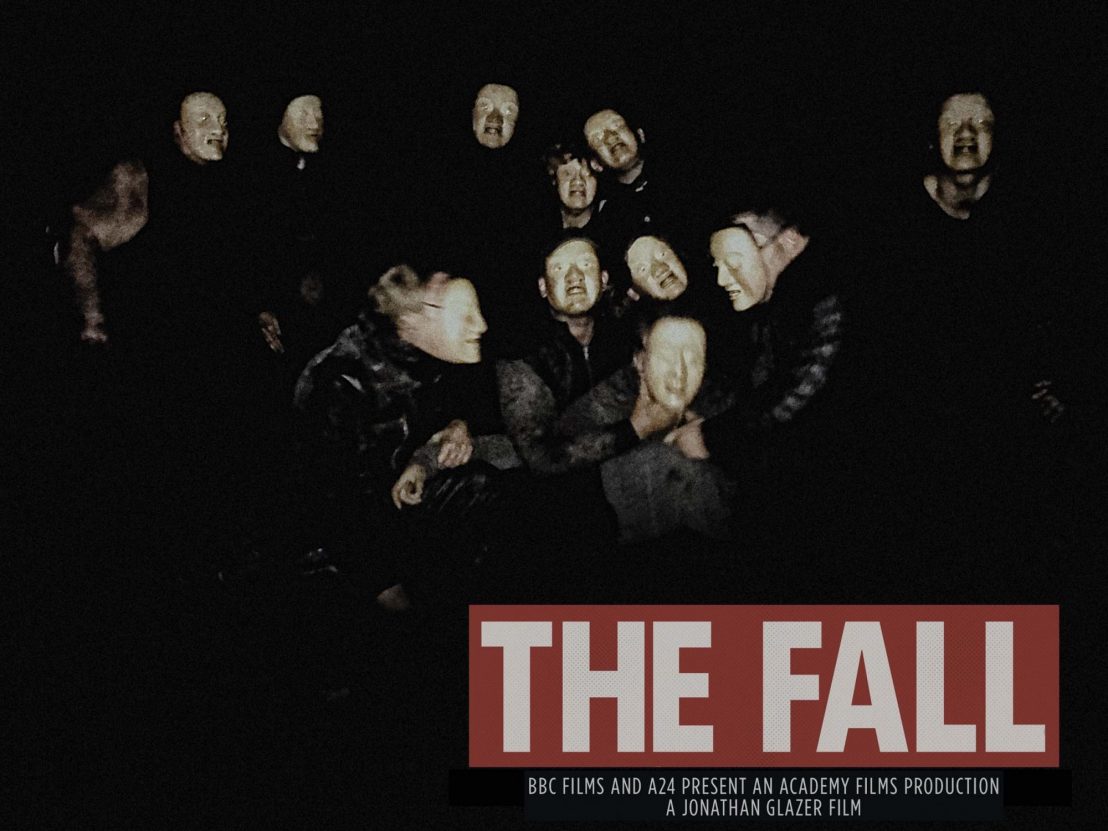 Jonathan Glazer has been rather quiet since he flattened moviegoers with his sci-fi masterpiece Under the Skin in 2013, but that changed earlier this year at the end of October, when he debuted his first new work in half a decade. The Fall, an exquisitely unsettling short film of nearly seven minutes, instantly yielded a strong reaction – from those who could see it, that is.

The short first came to the UK, sneaking up on some unsuspecting audiences at brick-and-mortar cinemas and available to everyone else in the region via the BBC’s iPlayer, where residents can still see it today. But Americans remained out in the cold, until A24 purchased the national exhibition rights to the short and tacked it onto in-theater showings of The Lighthouse earlier this month. (With their coarsely textured atmospheres of ambient dread, they make an apt double feature.)

The good news is that now, even those unable or disinclined to trek out to the local multiplex can drink in the eerie menace of Glazer’s vision. A24 has made the short free to stream for all US residents with online access, and it’s a worthy follow-up to the strong precedent set by Under the Skin.

The short, a relatively simple concept taking wing in execution, depicts a violent ritual executed by masked figures. They shake their victim down from a tree, string him up for a hanging, and let him plunge into a well. Once there, however, he manages to survive and begin the difficult climb back to the light of day.

It’s a fascinating exercise, especially when considered as an addition to Glazer’s body of work, steeped as it is in societal alienation. And one needn’t dig all that deep to appreciate the formal rigor of the piece, as Glazer embeds squares within squares, perverting the limits of his frame.

All we can do now is wait for the Holocaust drama A24 said he’s shooting next year, and wonder how much hard formalism can fit into a film about historical human tragedy. What fun conversations this will spark!