Full of sound and fury, the first trailer for The Tragedy of Macbeth is here

Denzel Washington plays the Thane of Cawdor, and Frances McDormand is his scheming wife. 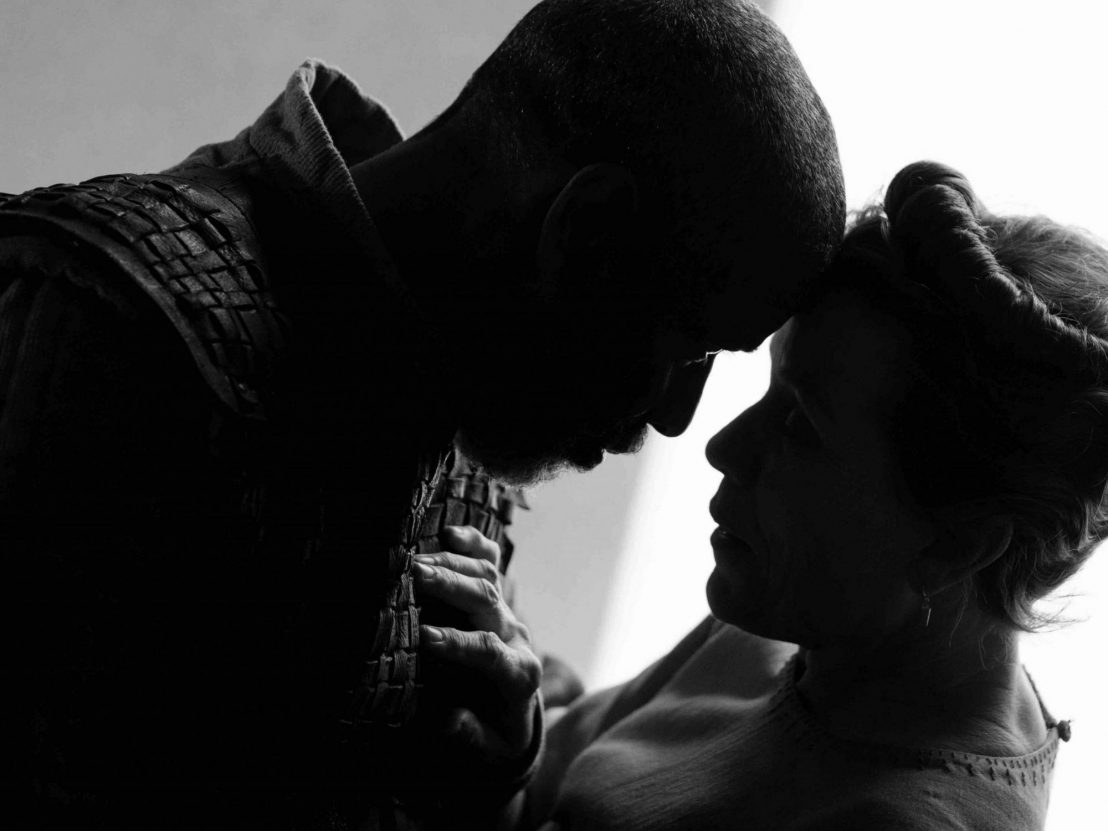 By the tapping of our thumbs, something streaming this way comes. Those of you who haven’t immediately clicked out of this window in a fit of justified, completely understandable rage can join us in taking a gander at the first trailer for Joel Coen‘s hotly anticipated solo directorial effort The Tragedy of Macbeth, uploaded just this morning.

There’s a strong “can’t go wrong” factor to this project, in which one of the most consistently great filmmakers in today’s Hollywood enlists a pair of titan-level thespians to assay two of the meatiest roles in the history of the English language. For Coen’s first outing without brother Ethan, Denzel Washington will portray the conflicted Thane of Cawdor, and Frances McDormand will push his buttons as his power-hungry wife.

Everyone who’s been through a mid-level literature class knows the text forwards and back, making the focal point of the clip Coen’s stark, minimalist style. Shooting in high-contrast monochrome, he strands his characters in vacuums of whiteness and blackness; one shot places Macbeth in a tight circle of light surrounded by darkness, and another sees him emerge from a fog of hazy nothingness, the lack of color simplifying detail in the frame.

Justin Kurzel drew plaudits in 2015 for his down-and-dirty take on the Scottish play, gnarly and violent to an extent none before had reached. Coen’s version appears to go one step further, winnowing away even more until all that’s left is the performances and dialogue in its purest form.

The film’s world premiere at the New York Film Festival this Friday fast approaches, and curious parties in the UK won’t have to wait too much longer either, with a closing-night slot at the BFI London Film Festival scheduled for 17 October. It’s simply a matter of tomorrow and tomorrow, and another couple dozen tomorrows, and then we’ll all be laying eyes on one of the year’s major releases before we know it.

The Tragedy of Macbeth comes to US cinemas on 25 December, then streams via Apple TV on 14 January, 2022. 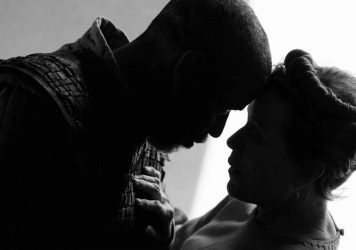 Denzel Washington assays the Scottish noble and Frances McDormand is his scheming wife in the NYFF opener.