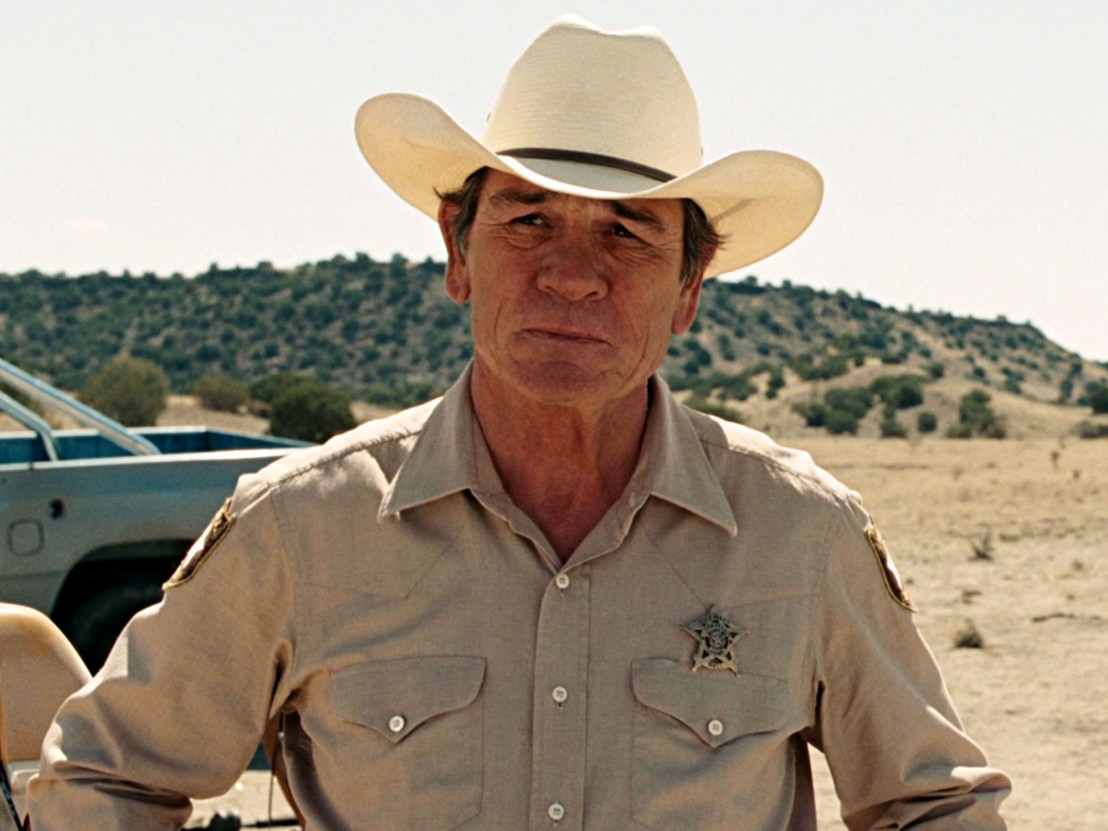 Joel and Ethan Coen aren’t simply two of America’s greatest living directors, they’re among the most learned cultural cartographers working today. The brothers’ new film, Hail, Caesar!, is a whip-smart meta comedy set during Hollywood’s Golden Age and another prime example of their unique ability to hopscotch seamlessly between period and place. From the old west to the New Deal and back again, here is a brief history of America according to the Coens.

It took the Coen brothers 26 years to chart America’s fabled frontier. True Grit echoes their 1984 debut feature Blood Simple – the heat, violence, the performances of M Emmet Walsh and Dan Hedaya. Here the Coens roll back the years in order to revisit the violent past of this harsh post-Civil War landscape. True Grit offers a snapshot of America in its formative years, and alongside Blood Simple confronts the nation’s propensity for gun violence which was an agent of its formation.

From the rural midwest to the urban northeast, Miller’s Crossing looks to another defining chapter in American history – the mob years. Not dissimilar to the Coens’ latter vision of a society on the brink of lawlessness, their third feature establishes several recurring themes evident throughout the brothers’ filmography. Although Miller’s Crossing is a film about love, friendship and loyalty, it’s also a neatly-woven fictionalisation of America’s past that’s full of bloody drama and deceitful ploys.

By incorporating Homer’s classic Greek tale ‘The Odyssey’, the Coens cast America as a youthful country already steeped in its own mythology. Set during the Great Depression, a period that cut a deep wound not just into American society but the global economy, O Brother, Where Art Thou? sees the directors utilise their razor-sharp comedic wit to turn a journey home into a metaphor for America’s own road to recovery via Franklin D Roosevelt’s New Deal.

The Coens’ latest, Hail, Caesar!, is a return to Old Hollywood as previously explored in their 1991 film Barton Fink, in which a struggling playwright is plucked from the theatre and thrown into the ruthless world of movie scriptwriting. Barton Fink positions Hollywood as an arbiter of the American Dream, but it also demonstrates a self-awareness that would become a leitmotif of the brothers’ work – from their colourised film noir, Blood Simple, to various nods to classic screwball comedies. In the world of the Coen brothers, film history is as storied and culturally revealing as America’s sociopolitical history.

Set in Santa Rosa, California on the cusp of the 1950s, an era of conformity and conservatism, The Man Who Wasn’t There offers an unsettling view of American domesticity. The dark nature of the story, which centres on lust, adultery and murder, is enhanced by Roger Deakins’ monochrome cinematography, while Billy Bob Thornton’s central performance perfectly embodies the film’s comedic surrealism and heightened sense of reality.

The Coens’ ode to the Hollywood screwball comedy captures a side view of American capitalism in the 1950s, which was defined by consumerism and uniformity. The American Dream is humourously depicted as being susceptible to manipulation, yet the directors craft a tale in which the forces of corporate America are thwarted by an innocent and purest ideology that says anyone can make it to the top.

Just as Hollywood in the 1940s was integral to the American identity, Greenwich Village in the 1960s played a key role in establishing the cultural status of perhaps America’s most iconic city, New York. A neighbourhood that’s literally off the grid, the Greenwich Village of Inside Llewyn Davis – the crown jewel in America’s vast cultural landscape – shows a very different New York to the one depicted in The Hudsucker Proxy .

The Coens’ chronicling of America comes full circle with this slow-burning urban western. It’s a story that mixes the familiar striking-it-rich plot line with the bloodshed and carnage that defines both the genre and the landscape. Set in smalltown Texas, No Country for Old Men serves as a reminder of the seductive hold this landscape has over the Coens while touching upon several complex issues that characterise America’s past and present.