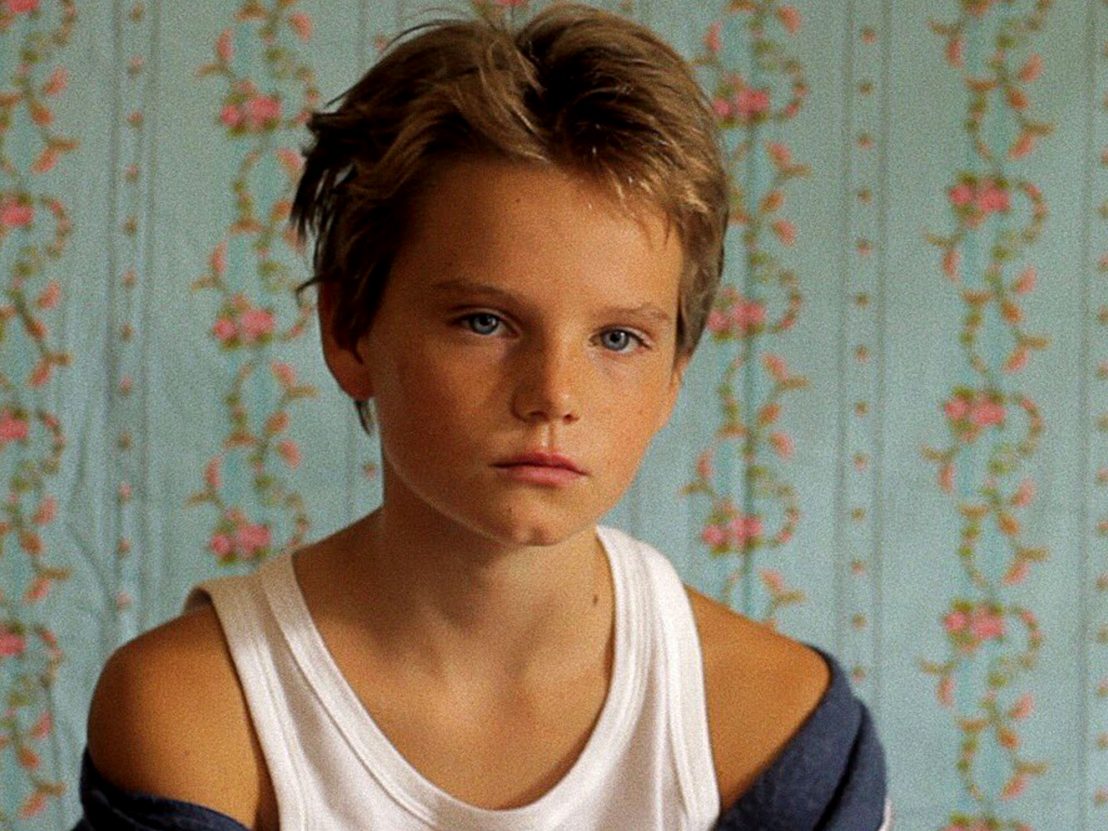 When Céline Sciamma’s second feature, Tomboy, premiered in 2011, she could have had no idea that it would one day receive extreme backlash in her home country. A year and a half later, the French government’s ‘Ecole et Cinéma’ initiative, which worked to cultivate cinephilia in schoolchildren, found itself at the centre of a political furore as homophobic protestors opposed the initial legislation for same-sex marriage. The aforementioned cultural programme selected Tomboy as one of its titles, so as to introduce a dialogue on gender theory. Ten years on, this subject is still in its incipient days in France.

After the film was screened to over 46,000 middle-grade and adolescent audiences, parents caught wind of Tomboy’s content; many who opposed the film deemed it ‘LGBTQ+ propaganda’ and launched a strike that would keep their children home from school one day a month. The militant conservative group Manif pour tous (Protest for All), which co-opted the name of the same-sex marriage bill ‘Mariage pour tous’, took on the interests of parents under the pretence that it was dangerous for children to watch films like Tomboy. Suddenly, petitions began circulating and conservatives took to the streets with cardboard signs superimposed with the image from the film’s poster of a young androgynous child.

The heinous rhetoric spewed from the French Right could not be farther from the film’s truth. Tomboy provided vital representation for queer audiences, lending its subjectivity to those who do not identify with the gender assigned to them at birth. It is undeniably a love letter to the queer community, validating the unique and oftentimes confusing childhoods that gay and trans children experience.

The film tells the story of a gender non-conforrming child, named Laure at birth, who introduces himself as Mikäel when first addressed with male pronouns by his new neighbours. It’s summertime and Mikäel’s parents along with his young sister have just moved to a new apartment on the outskirts of Paris. Mikäel takes this fresh start as an opportunity to express himself in a different way, ditching his shirt when playing basketball with the other boys, getting into wrestling matches, and seizing the liberty that comes with choosing to override the harsh constraints of binary gender codes. 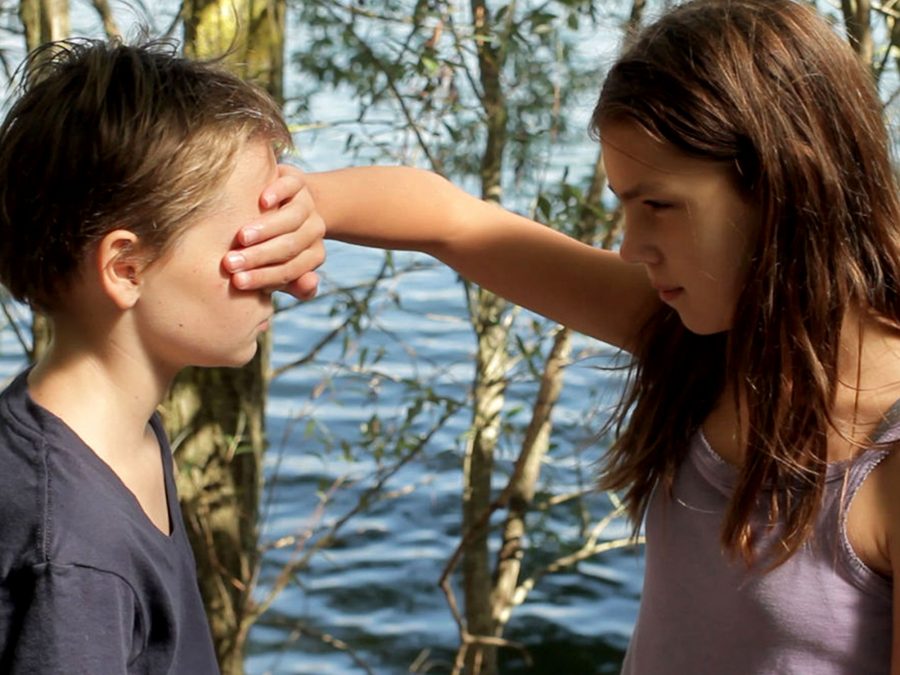 Beyond simply questioning gender, the film addresses issues that are incredibly sensitive within the trans community, such as gender dysphoria. Mikäel is shown looking into mirrors throughout the film, questioning his appearance. How does everyone see him? How does he see himself? When the other kids decide to go swimming, our protagonist resorts to packing his speedo – repurposed from an old one-piece – with Play-Doh. When he looks at himself in the mirror this time, uneasiness is eclipsed by a certain euphoria; perhaps because he will be able to “pass” in his male-dominated friend group, or because he finally experiences self-acceptance, rooted in his physical appearance aligning with his internal identity.

The trans reading of Tomboy, however, does not erase the possibility for other interpretations. Many lesbians have strongly identified with Mikäel – especially those who also identify as non-binary, reflecting back on different ways they have toyed with gender from childhood through adulthood. The romantic arc of the story also deserves a mention. Lisa, who develops a crush on Mikäel, shyly leads him through the woods while his eyes are closed, all the way to the edge of the lake. She then covers his eyes and pecks him on the lips, a tender moment that speaks to all of the childhoods lived in secret by gay children. The awkwardness is familiar, and in many ways Sciamma severs the cord between gender and love, turning the critique on the very society that precipitated so much scrutiny on the film in its nascent days.

When asked about the evolving reception of her film in a 2020 interview, Sciamma responded, “I wanted to leave it open because I wanted everybody to connect.” In this way, she reiterates once again with Tomboy that the power of cinema lies as much in the hands of the audience as it does in filmmakers, and following suit, the bittersweet legacy of the film seeps so much deeper than an oppressive political punchline. 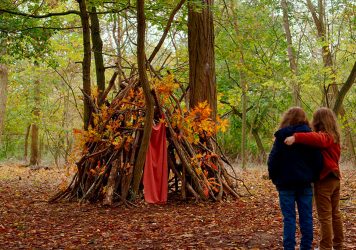 An eight-year-old girl encounters a young version of her mother in Céline Sciamma’s transportive fable.