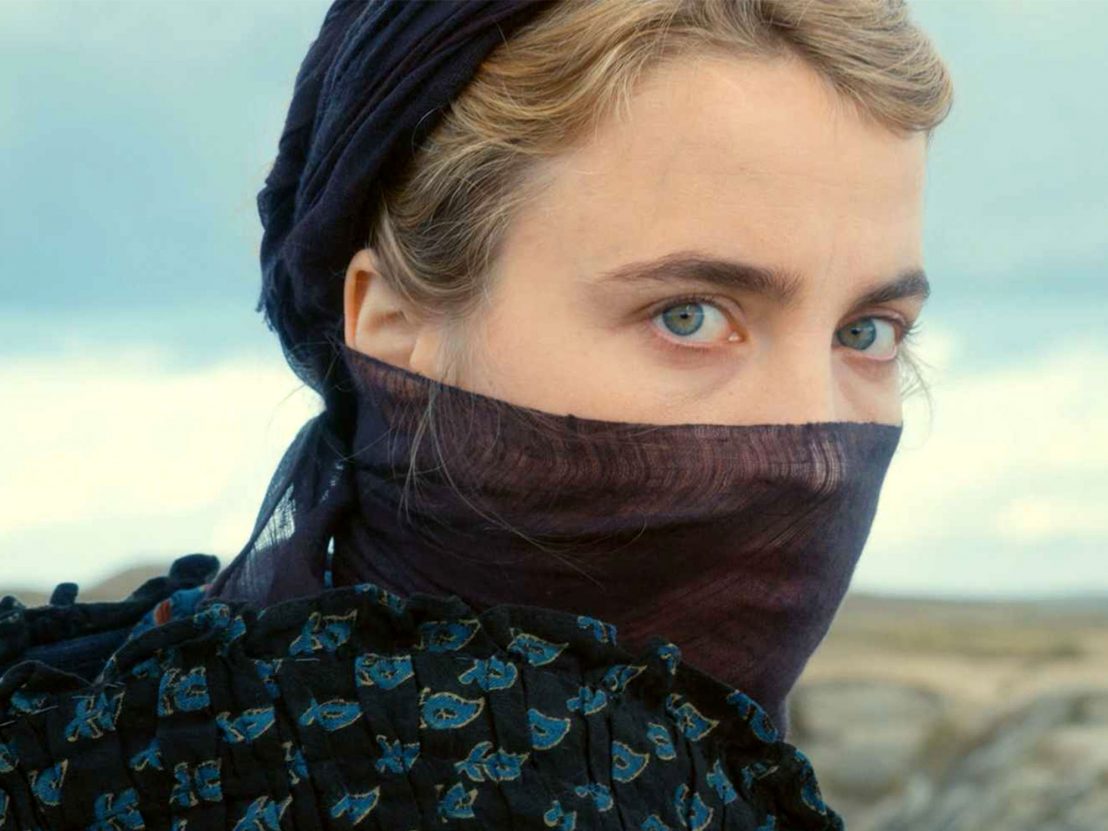 Set against the backdrop of 18th-century Brittany, Céline Sciamma’s Portrait of a Lady on Fire follows Marianne (Noémie Merlant), a portrait artist hired by an Italian countess to paint a portrait of her daughter, Héloïse (Adèle Haenel). The completed portrait is to be sent to Héloïse’s prospective husband in advance of their arranged marriage, but as she has a history of refusing to pose for her portrait in protest, Marianne is asked to paint Héloïse in secret.

Posing as someone hired to accompany Héloïse on her walks by the beach, Marianne begins to carefully watch and study her subject: observing the way her mouth moves; the curvature of her face; the way she folds her hands right over left; the positioning of the folds in her dress. Heloise intends to capture Marianne perfectly, even asking the housemaid Sophie to pose in her place, positioning her body to mimic Héloïse’s from memory.

The film is remarkably still, with minimal dialogue and music throughout; Sciamma shapes her story around the way the characters look at one another. Extended glances, often directly into the camera, and subtle gestures add to the palpable feeling of desire that steadily grows between Héloïse and Marianne.

As a queer woman navigating a cishet society which can often feel unsafe, I felt nostalgia for all those times when I have decoded eye contact from other women and tried to signal my own queerness in return. This is not always about romantic desire, but an overwhelming urge to recognise elements of your own otherness in others.

The hiddenness of looks becomes a secret code that only you and the other person understand, and seeing this interpreted so vividly in Portrait of a Lady on Fire made me feel that my own experiences were, in some way, part of their story. 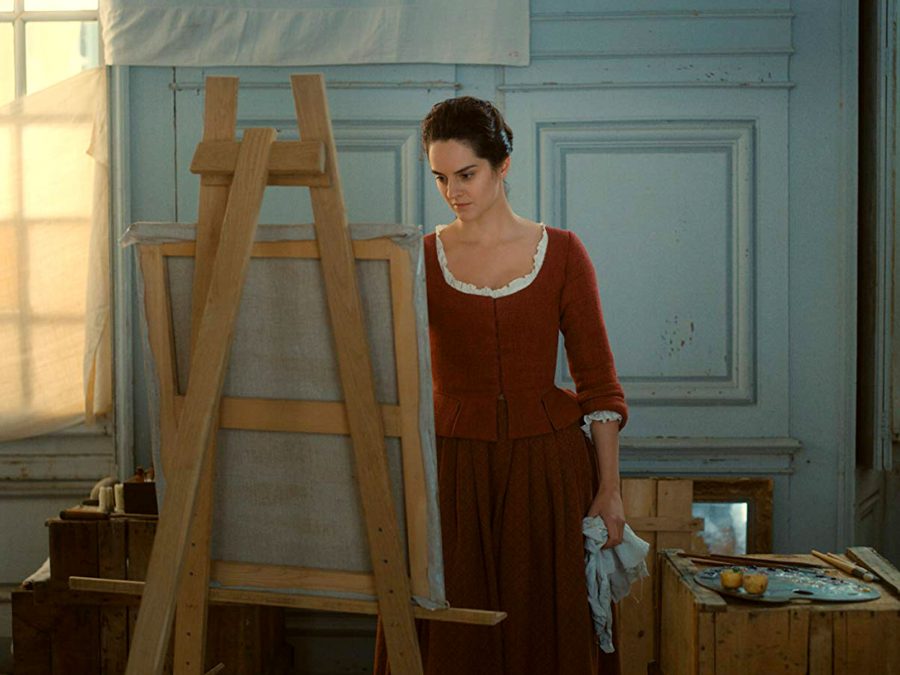 It also reminded me of Sciamma’s 2007 film Water Lilies, where Floriene’s (Adèle Haenel) feelings for Marie (Pauline Acquart) are expressed largely through the act of watching her swim; studying her every stroke as a means to understand her. In Portrait of a Lady on Fire, Marianne is wracked with guilt upon completing her assignment, and so she decides to tell the truth about why she was hired and show Héloïse the painting before it is revealed to her mother.

Héloïse coldly critiques her portrait, asking if that is how Marianne really sees her and stating that there is “no life”. Marianne reacts by destroying the painting, and with this comes a reassuring sense of relief — there are no more secrets between them, and they can now form a more authentic connection. “I didn’t know you were an art critic,” Marianne tells Héloïse; “I didn’t know you were a painter,” she replies.

In a pivotal scene, Héloïse asks Marianne to take her place and look towards the easel, as if it was she who was being painted. “Look. If you look at me, who do I look at?” she says, signalling that she is no longer just the subject, but also the object. She lets Marianne know that she has been observing her in return, and it is this exchange which gives these women the confidence to act on their mutual desire.

Portrait of a Lady on Fire made me reflect on the unique and unchanging experience of being a queer woman – the importance of decoding looks and of finding trust in a shared gaze. Sciamma portrays this so compellingly, and Merlant and Haenel’s electrifying chemistry allowed me to observe the characters the way that they observe each other. The film left me longing to run on a beach; swim in the cool sea; put paint to canvas.

Most significantly, the final scenes made me consider the power of the memory of love and desire. Instead of feeling completely hopeless, the way that tragic endings of so many queer stories do, I found comfort in knowing that Marianne and Héloïse would always think of each other, no matter their fate.