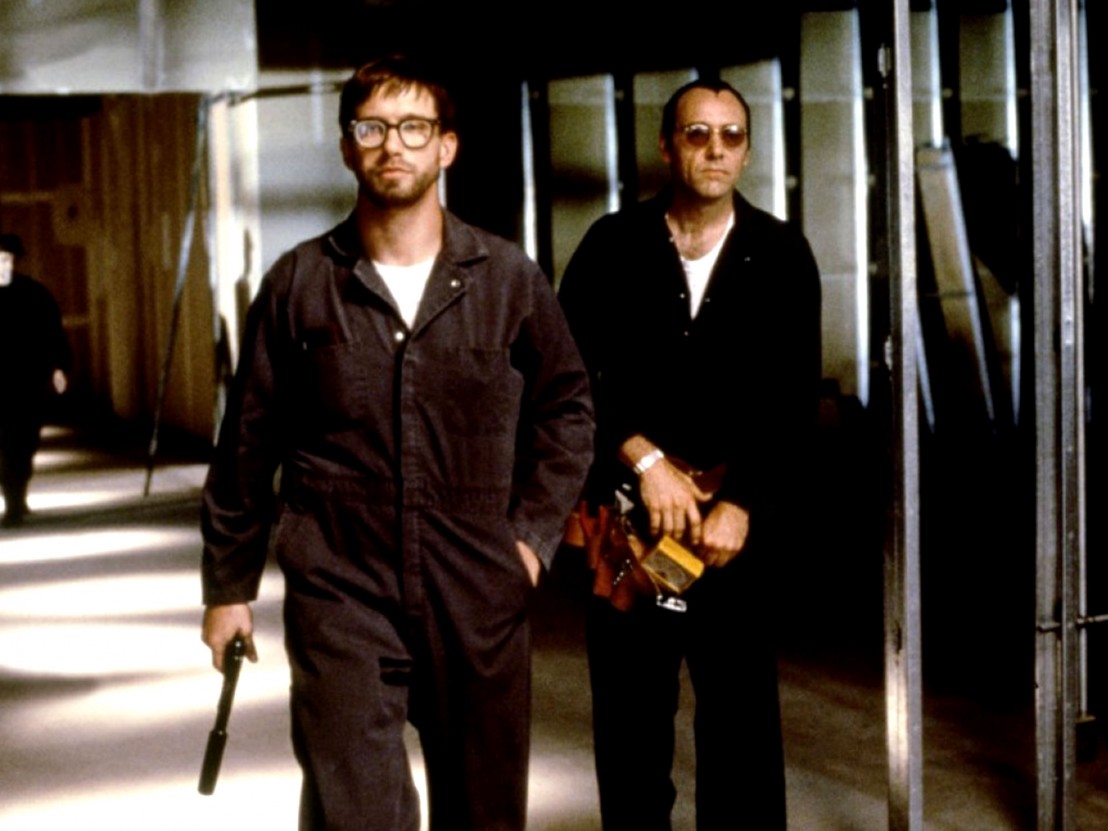 It’s regrettable when a promising young director who made their name with an indie hit becomes part of the studio system furniture. Case in point: Bryan Singer. His 1995 noir thriller, The Usual Suspects, is a quietly subversive genre masterpiece – a beguiling combination of taut storytelling and brooding atmosphere. Made on a budget of just $6m, the film scooped two Oscars (Christopher McQuarrie for Best Original Screenplay and Kevin Spacey for Best Supporting Actor) and gave us one of the best plot twists in film history.

In the two decades since its release, Singer has not made anything like it. His latest film, X-Men: Apocalypse, marks his fourth turn at directing Marvel’s mutants, the first arriving in 2000’s franchise opener. Singer’s X-Men films are generally well-liked by the fans, but the mixed reviews for Apocalypse appear to cast Singer as just another jobbing hack being paid to fill multiplexes with substandard comic book fare. Early comparisons with Batman V Superman have got to hurt.

Yet it’s too simplistic to accuse Singer of being a studio sell-out who turned his back on a higher calling after The Usual Suspects. A reassessment of that film reveals several parallels with the X-Men franchise, hinting at how Singer’s most acclaimed work continues to influence him today.

First off, The Usual Suspects is ripe with its own comic book mythologies. The film’s preoccupation with coincidence and fate is rooted in the conceit that five professional criminals are brought together by mysterious forces. Like the X-Men, the suspects exist in a world of murky morality where all systems of authority – police, politicians, judges – appear to conspire against them. The lurking presence of the seemingly omniscient super-villain Keyser Söze could be drawn straight from the pages of a graphic novel.

The iconic line-up sequence also delineates the key characters in a manner reminiscent of a superhero ensemble. Each crook is introduced through short interrogation scenes as Spacey’s voiceover narration describing their respective skills (one is “good with explosives,” another “a top-notch entry man”). These fixed-perspective scenes resemble comic strip panels, with the cops’ faces cut from the frame as each suspect is centrally lit. Singer has compared the film’s mood and aesthetic to The Wizard of Oz, and there is certainly a dream-like quality to some of the imagery that defies standard crime thriller tropes.

The Usual Suspects also explores the combustible nature of male relationships in a similar fashion to the X-Men series. Women hardly feature in The Usual Suspects, and although there are female characters in the X-Men films, the relationships that drive the story are primarily between men. In both cases women are elusive characters who cause conflict or inner turmoil for their male counterparts. Jean Grey (Famke Janssen) does this to Wolverine (Hugh Jackman) in X-Men, while in The Usual Suspects this role falls to the wife of Gabriel Byrne’s character, who is rarely seen but referenced frequently.

Singer’s first X-Men movie remains the best in the franchise, and also one of the shortest. With a runtime of 100 minutes it exhibits the kind of economic, tightly-sprung storytelling seen in The Usual Suspects, eschewing the baggy exposition that bog down later X-Men instalments. It also shares more visual cues with the film than any other X-Men feature, its climatic New York harbour scene evoking the pivotal boat heist in The Usual Suspects.

The success of the X-Men franchise, largely under Singer’s stewardship, has been a key factor in Marvel’s emergence as the major cinematic force it is today. Whether or not Apocalypse proves to be a film too far, the director would do well to revisit his pre-comic book salad days when considering which direction to take his career next.