In the new film from Darren Aronofsky, Fraser portrays an obese recluse ready for one last chance at redemption. 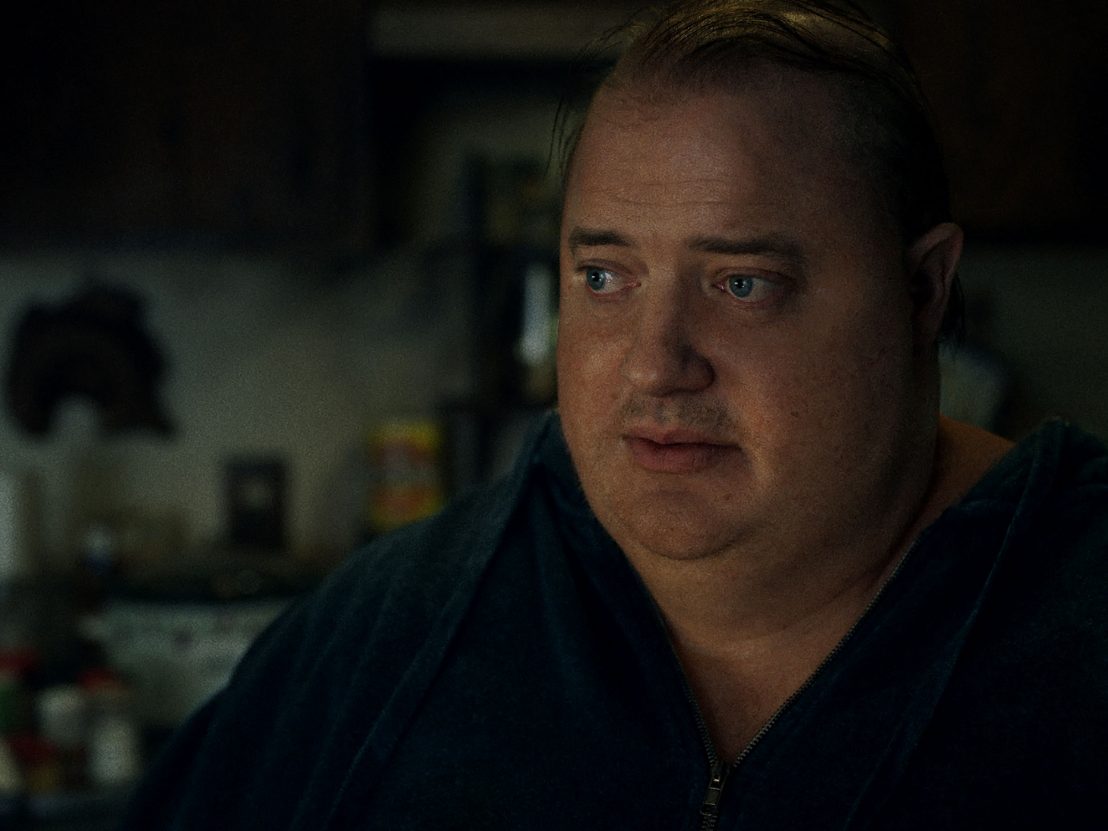 The general premise of Darren Aronofsky‘s new film The Whale has been known for a while, the news that Brendan Fraser would portray a six-hundred-pound shut-in the earliest thing anyone heard about the still-gestating project. Some felt immediate misgivings about the subject material and its pairing with Aronofsky; others began to have their doubts when the first still depicting the heavily prosthetic-laden Fraser appeared online. Perhaps that will change upon seeing the trailer, released just this morning.

The polarizing psychodrama expends a lot of effort upending the assumptions baked into its own setup, a process that begins with the brief spot below. Seeing a transformed Fraser (inside and out) in action conveys something impossible to perceive from a photo, the gentle searching in his wet eyes alone telegraphing an empathy crucial to the functioning of this risky, potentially alienating character piece.

As expected, the film has drawn strong reactions in the positive and negative, though our own Hannah Strong was left with an ambivalent sort of admiration. In her review from the premiere at Venice, she wrote: “Aronofsky isn’t a particularly empathetic filmmaker (at times his work feels cruel, such as Requiem for a Dream) and there’s an austerity to the staging of The Whale, in the darkness of Charlie’s apartment and the harsh strings of Rob Simonsen’s score, but these pair well with the softness and occasional wry humour of Fraser’s performance, to create a film that – while not without flaws – reflects tenderly on shame, guilt, and the human impulse to care and be cared for.”

Aside from showing us the soft, vulnerable face of the made-up Fraser, the trailer doesn’t give viewers much to judge from, preferring whispery voiceover and beatific close-ups of the characters to anything that actually happens in the film. For more timid viewers, that could be the wisest course of action; though Fraser’s been tipped as a frontrunner in the Oscar race, there’s a lot of harsh, upsetting material liable to rankle the sensibilities. That’s the Aronofsky promise, after all. 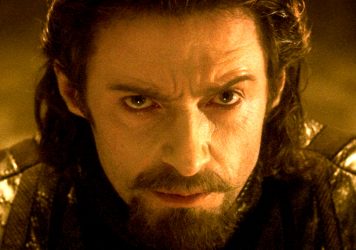 Dismissed as a self-indulgent folly upon release, this fatalistic fantasy drama deserves a second look. 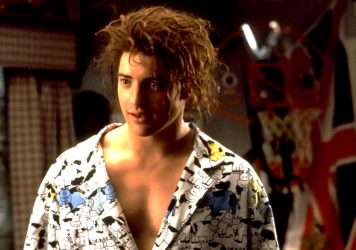